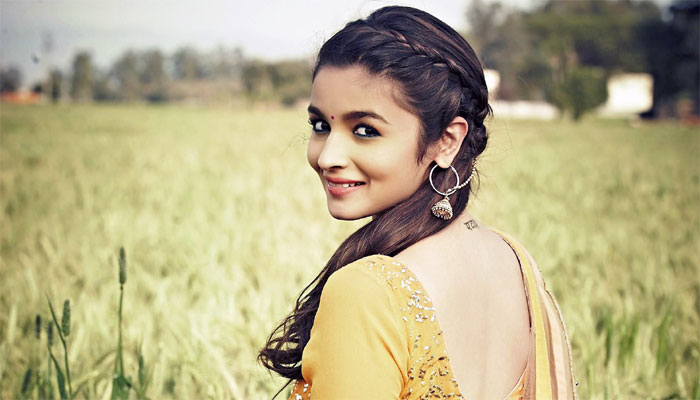 1. SOTY isn’t her debut movie. Alia Bhatt’s first acting role was as a child artist in Sangharsh (1999), starring Akshay Kumar and Preity Zinta where she played the younger version of Zinta’s character. 2. That the actress is extremely big on men’s perfumes. In face, she sometimes wear them too. 3. Alia’s an introvert in real life. 4. Her nickname was “Aloo” as a kid because she was very fat and chubby. 5. She is half-Kashmiri and German from her mother’s side and Gujrati from her father’s side. 7. Even though she had lost that weight for SOTY, she had vowed not to cut her hair for any role.

9. She was raised as an Atheist. 12. Alia Bhatt graduated from Jamnabhai Narsee School IBDP in May 2011. 14. She has launched her own line of clothing for women, in association with the online fashion portal Jabong.com

20 Funny Hollywood Movies To Watch If You’re Getting Bored
10 Lessons You Can Learn From PIKU’s Baba, Bhashkor Banerjee