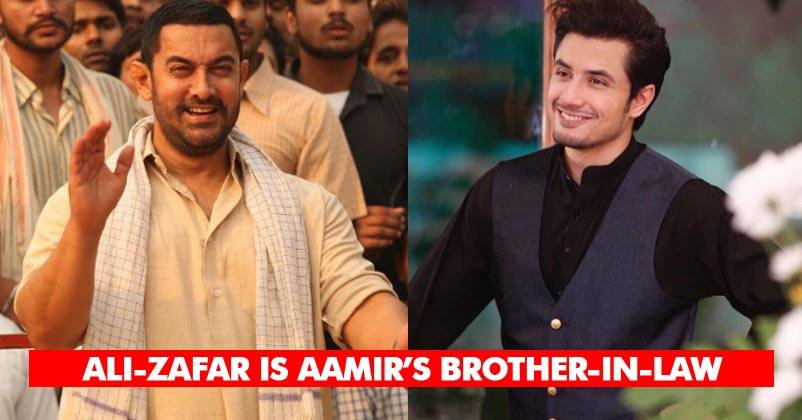 Well, it is very ought that more of less Bollywood industry is one big family. Some way or the other they are related and that wouldn’t be surprising until you check this list.

Our list compiles Bollywood relations in the industry which we are sure you didn’t know were related: 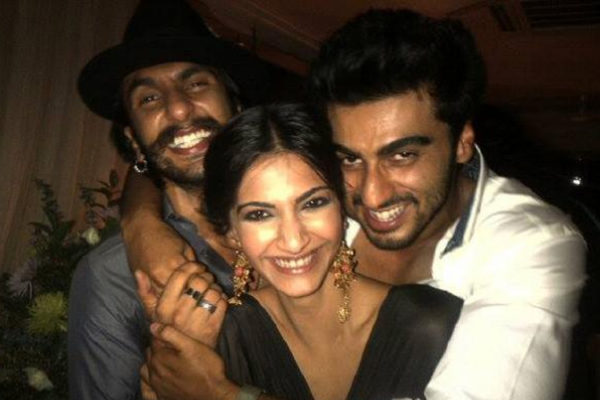 These two are ruling Bollywood but did you guys know that they were actually cousins? No right? Well, Sonam’s mom and Ranveer’s mother are cousin sisters and therefore these two are also second cousins to each other. 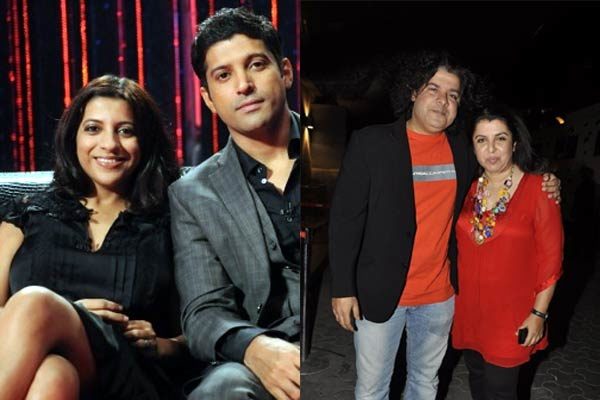 These brother sister jodi are cousins to each other. Their mothers Daisy Irani and Menaka Irani are real sisters. 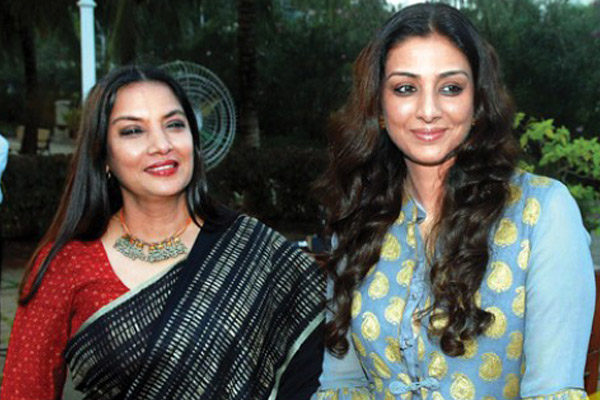 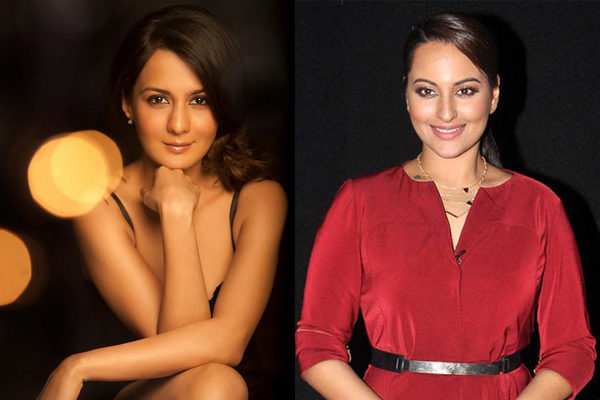 They are cousins as Pooja and Sonakshi’s grandmother are real sisters. Who would have guessed that even Pooja is so close to Bollywood’s biggest family. 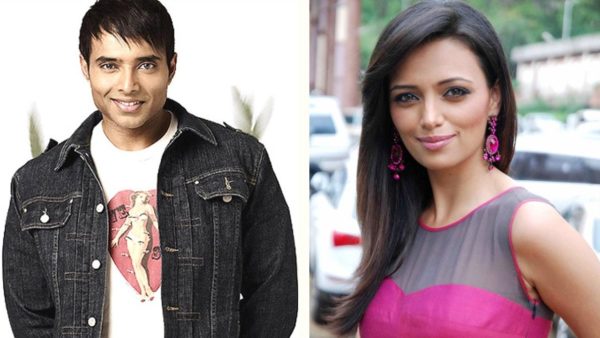 They not only share the same surname but also have close family ties. Uday and Roshni’s father Ravi Chopra are first cousins. Ravi is Yash Chopra’s nephew so Uday is Roshni’s uncle. Well, you heard that right, he is an uncle to Roshni. 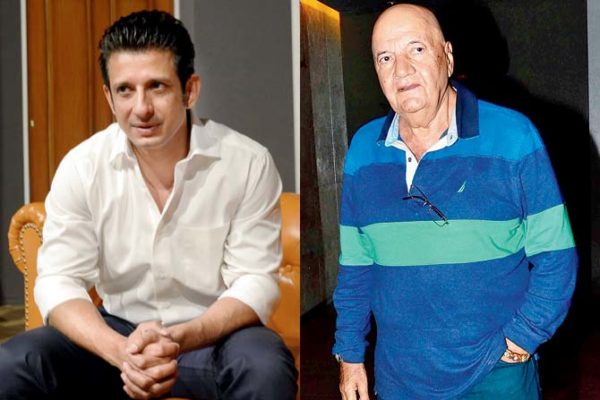 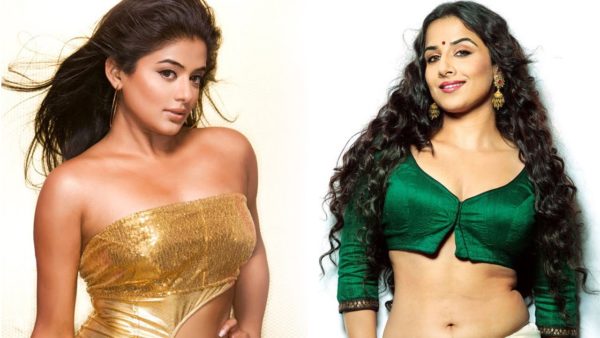 They are cousins to each other. Two southern beauties are bound to be cousins, isn’t it? 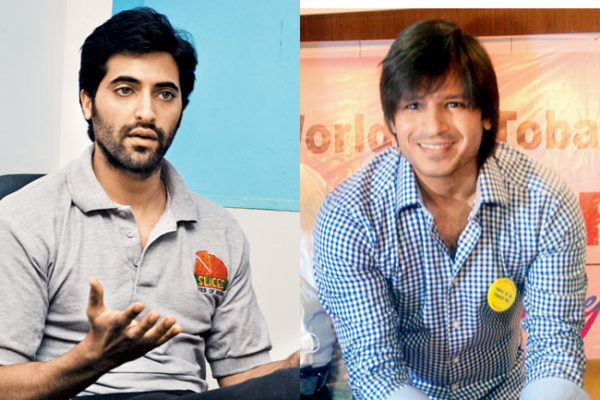 Vivek’s father and Akshay’s father are brothers and so these hot hunks are cousins of each other. 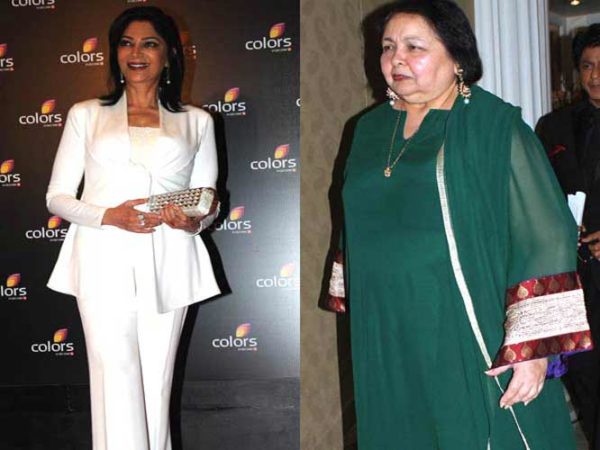 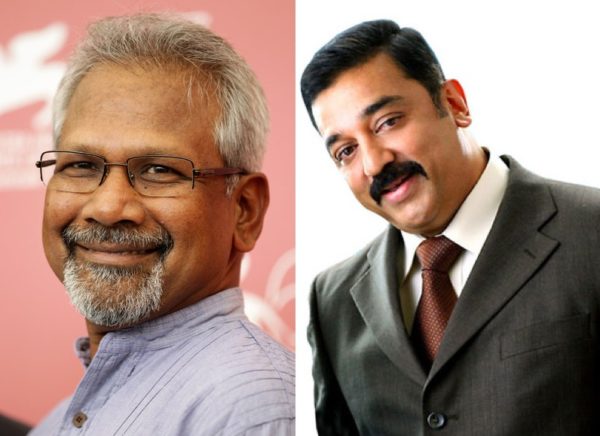 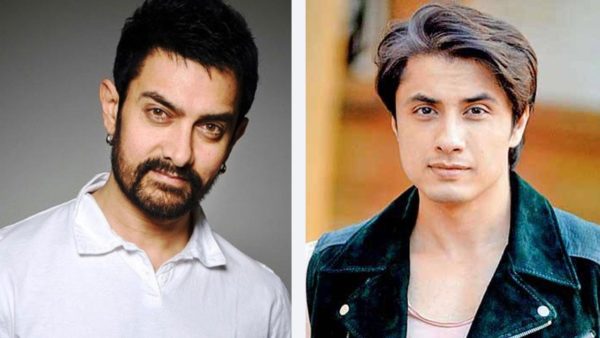 This shall be the most shocking because it is quite unexpected, Ali Zafar’s wife, Ayesha Fazli is Aamir Khan’s distant cousin. That makes Ali Zafar, Aamir Khan’s brother-in-law. 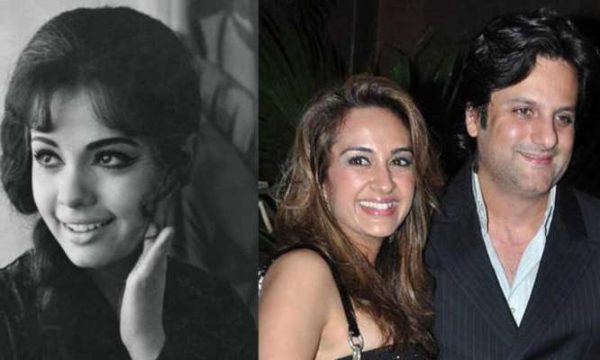 While Mumtaz and Firoz Khan’s pair rocked the big screens in the whole 1970s, Fardeen Khan had married Mumtaz’s daughter in real. 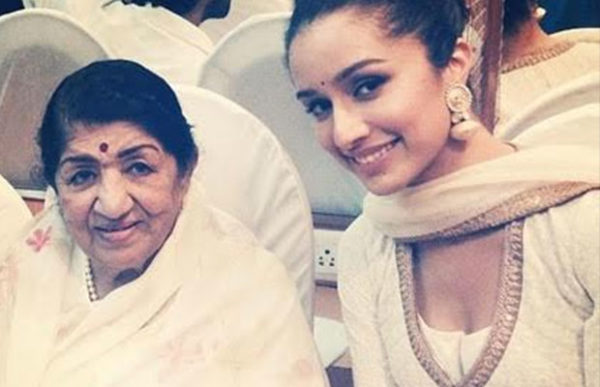 We were always shocked with how beautifully gifted Shraddha Kapoor’s voice is, well here’s how! Shraddha’s grandfather was the legendary singers Lata Mangeshkar and Asha Bhosle’s cousin, that makes her their grand niece. 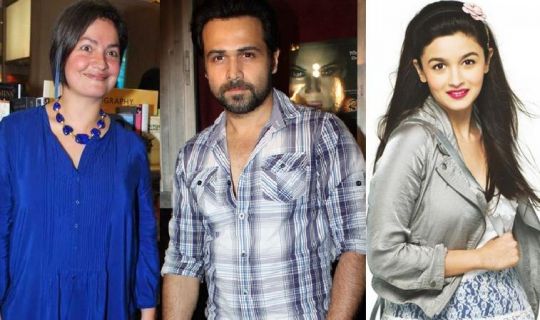 Though we knew that Emraan Hashmi is related to the Bhatts, we never knew the exact extent of it. Well, Emaraan’s mother is Mahesh Bhatt’s cousin sister, that makes him, the director’s nephew as well as Pooja-Alia Bhatt’s cousin as well. 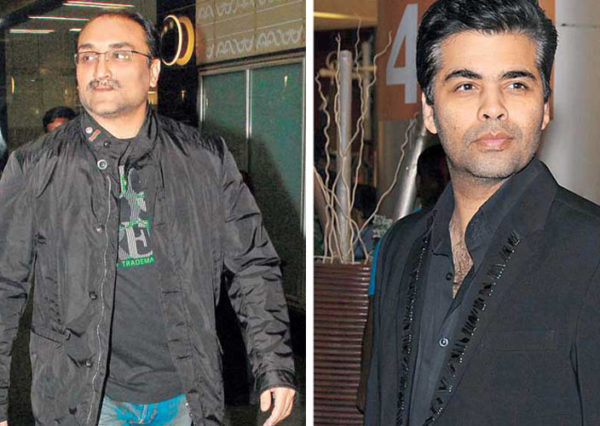 The two most influential and successful entrepreneurs, Karan Johar and Aditya Chopra are both first cousins. Karan’s mother Hiroo Johar is Yash Chopra’s sister. Well, that definitely shows that good business sense and the love for films runs in the family.

Now we know how these famous Bollywood celebs are related to each other. Any thoughts? Let us know in the comments section.

BB 11 Contestant Sapna Chaudhary Once Tried To End Her Life. Her Note Is Going Viral
Not Priyank & Divya, But This Couple Has Won Splitsvilla 10.