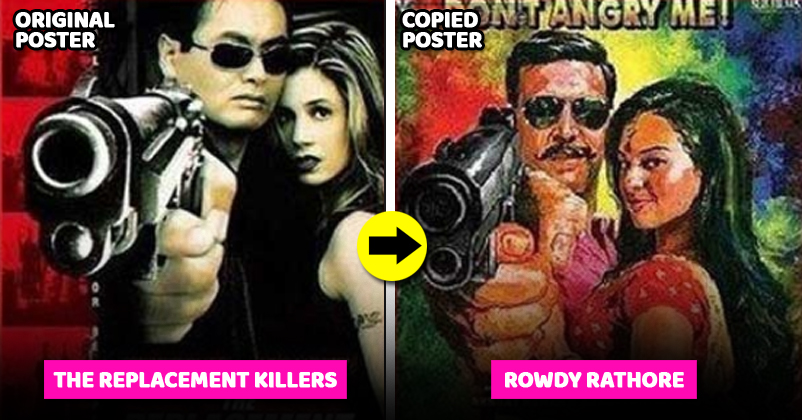 There is a saying that India has only 2 religions, first one is Cricket and the second one is Cinema. Well we Indians go mad when our favourite hero/heroine’s film is going to be released. With the advancement in technology almost all the posters, teasers and trailers of upcoming films are released first on the Internet and with the help of same technology people are finding the original content of posters, original tunes of the hit number in the film and so on.

So here we present you 15 of the copied posters of Bollywood films.