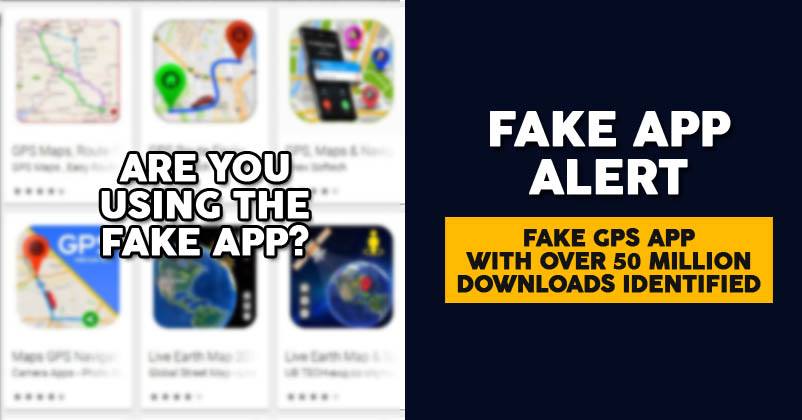 The technology giant Google has been working hard for making the apps on Play Store safe for use by its customers but it seems that there is still a lot remaining to be done.

Lukas Stefanko, the malware security expert, created a storm when he took to Twitter and stated that he has tested more than 15 GPS Navigation apps and found them to be fake; however, they have been downloaded by users for more than 50 million times from Google Play. Lukas stated that these fake apps just open Google maps and display ads and they are of no use to the customer, in fact some of them don’t even have proper icons.

I tested over 15 fake GPS Navigation apps with over 50,000,000 installs from #GooglePlay that violate Google rules.

These apps just open Google Maps or use their API without any additional value for user, except for displaying ads.

Some of them don't even have proper app icon. pic.twitter.com/eeIFQS5IVU

Google acted swiftly and most of the apps that were identified by Lukas have been removed from the platform. Moreover, all those who have downloaded these apps must be under the presumption that they are using Google Maps while in reality, they were using bogus apps.

Most of these apps had no function other than showing ads on the screens of the user’s mobile. Google does have a policy in regard to such apps but the app operators must have found the loopholes and taken advantage of them.

What is more surprising is the fact that Google has designed a tool Play Protect for the purpose of identifying bogus apps and removing them but still there are so many fake apps operating in the Play Store. 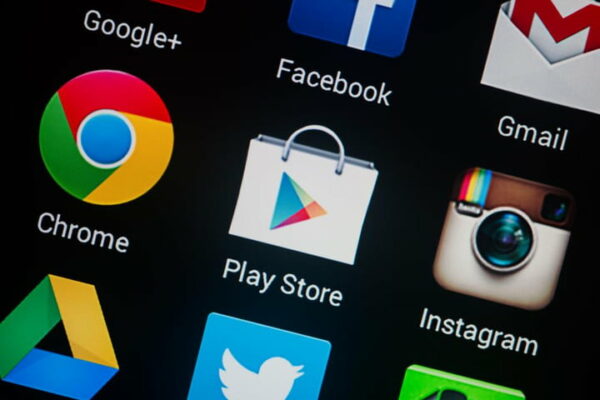 If such condition prevails, we have no doubt that more people will get attracted towards Apple’s iOS as they may be charging more but at least they are providing a safe environment to the users.

We don’t think that handling such issues will be problematic for Google in view of the fact that they are pretty advanced in terms of technology but it’s high time that they should show more seriousness on their part.