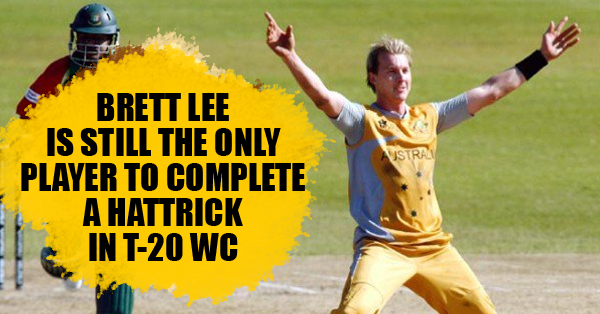 The ICC World Twenty20 or T20 World Cup is an international championship played in 20 over format by different cricket playing nations including associates. T20 World Cup is organised by International Cricket Council. It is played once in 2 years but in 2009 & 2010 – 2 editions of T20 World cup tournament have been played due to 50-over World cup in 2011. ICC World Twenty20 2016, is hosted by India and the next edition will be hosted by Australia in 2020.

This is the 6th edition of ICC World T20 and it kicks off on Tuesday with an encounter between India and New Zealand. So here are 15 interesting facts and records you should know about the Tournament.

1. There were 5 different Winners in the last 5 editions with India winning the inaugural edition. 2. MS Dhoni is the only Player to Captain his team in all the editions without missing a single match. 6. Mahela Jayawardene scored 1016 runs in all the editions making him the highest run getter. 8. World Twenty20 has witnessed 7 centuries so far. All 7 of them were scored by 7 different players of 7 different nations. 13 Facts You Didn’t Know About Yo Yo Honey Singh!!
Mauka Mauka Guy Is Back With It’s New Ad For India vs Pakistan Match On 19th. MUST WATCH!