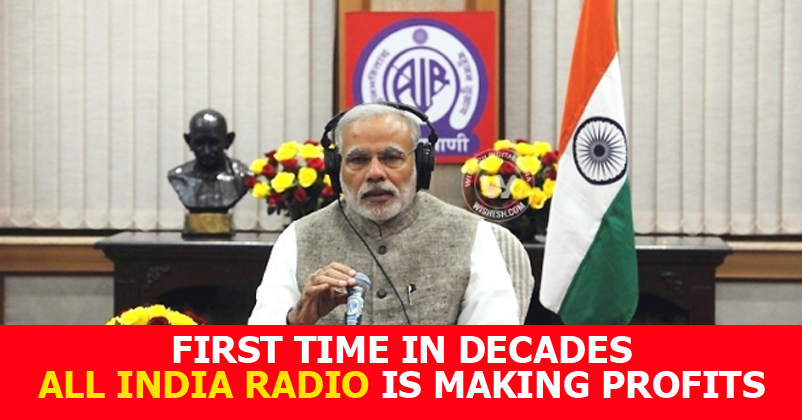 It all started with the slogan “Abki Baar Modi Sarkaar”  in the month of January 2014 and successfully completed with “India has won, Ache Din Aane wale Hai”  as Narendra Modi and NDA has registered a landslide victory in the 2014 Lok Sabha general elections. Modi has promised many things in order to develop the largest democratic country in the world. 2 years down the lane here we bring you 15 key takeaways from two years of Modi sarkaar.

1. First thing first, Indians both in India & abroad were extremely happy with the change in the Government after 10 long years. 2. Unlike the previous governments, Modi sarkaar was not involved in any scams of any margin

Vyapam scam is nothing to do with Central government, although it happened under BJP rule in Madhya Pradesh. Sushma Swaraj made it clear that she helped Lalit Modi on Humanitarian grounds. 3. Modi sarkaar made sure that citizens are just a click away from various Ministries.

Ministry of Railways and Ministry of External Affairs tops the list in this category. You can directly interact with PM with the Narendra Modi app. 4. With his Mann ki Baat programme, Modi ensured that AIR is in profits

Before Modi’s arrival, most of the Indians forgot about All India Radio and the cost for commercials during radio programmes was just Rs. 150 to 200. Modi’s Mann ki Baat has skyrocketed the price of commercials to Rs. 2,00,000 for 5 minutes. 5. Instead of announcing new trains, Suresh Prabhu focussed on improving the existing Railway facilities which proved to be a hit.

Be it Swachh Bharat Abhiyan in Railways, Free WiFi in more than 200 railway stations, Suresh Prabhu has done everything perfectly. 6. Suresh Prabhu & team were successful in solving the problems of passengers with just a single tweet.

They have helped kids by supplying food, women from harassments, old people by providing wheelchairs etc. They are doing their best in solving the passengers problems to make railways more popular. 8. Sushma Swaraj & MEA team had successfully evacuated and airlifted many Indians from different parts of the world.

Whether it is a public holiday or 12 in the midnight, Sushma Swaraj directed the officials to solve the problems at any given time frame. Yes 3.34 am – because that's the time Sister Sally who escaped the terrorist attack in Aden was evacuated from Yemen https://t.co/WnFTDusdlx

9. For the first time in 68 years of Independence, 7787 villages are equipped with electricity.

Kudos to Piyush Goyal and team.

10. More than 2 crore toilets were built-in 2 years as a part of Swachh Bharat 12. Following are the implementations made towards bringing back black money Imagine the number of companies that are going to start and think about the employment opportunities. There are many more key points to be discussed from 2 years of Modi rule. If we missed anything do let us know in the comments section below. Know The Duration For Which A Person Fasts During Ramadan In Different Countries
This Is The Truth Behind Viral Salaried Pic Of PM Modi, Pranab Mukherjee & Kejriwal