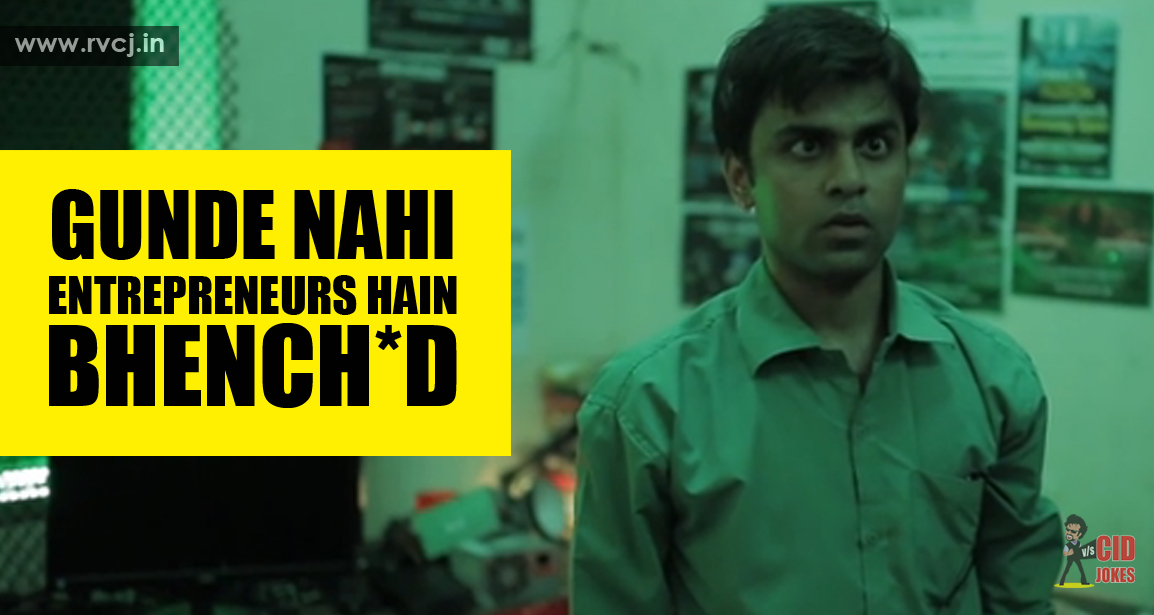 Finally!! TVF Pitchers’s last episode was aired on TVF Play. Viewers had to wait for a long long time to see how the series actually ends. And Finally TVF aired the Grand Finale on Sunday 30th of August. The series was already a hit among people and they were literally dying to see the last episode. Hence as expected the last episode got a huge response from the viewers as a result of which TVF Pitchers became the only Indian TV Show to find a spot in the top 100 TV shows in the word based on the IMDB Rating. The show stands 8.7 Stars out of 10 which itself shows the love of the people towards this particular series.

Earlier we have posted 21 Memes of the first 4 Episodes of TVF Pitchers which got great response on the social media. This time we bought you 15 Memes from the last episode itself which will giggle you hard and force you to watch the episode again. Check out these memes. These 21 ‘TVF Pitchers’ Memes Will Make Your Day
This Is How Happn App Can Help You Find True Love! Ready To Have A Romantic Experience?