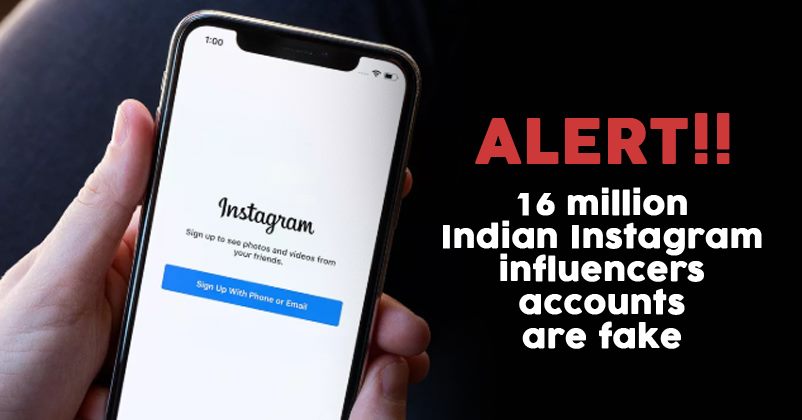 A recent study found out that around 16 million Indian influencers from India are fake. The study suggests that such people are artificially boosting “vanity metrics” that marketers usually use while picking influencers, including followers and engagement.

Their research found out that the US, Brazil, and India have the most number of fake accounts on the Facebook-owned social media platform. The US has 49 million, Brazil 27 million and India ahs 16 million fake influencers on Instagram. 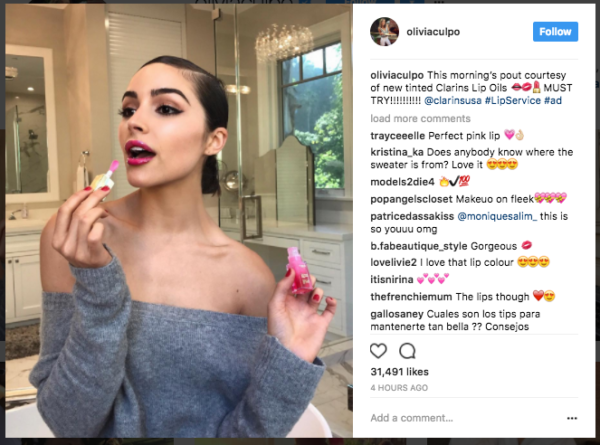 CEO of A Good Company, Anders Ankarlid, told PRWeek, “The Instagram fraud is estimated to cost marketers close to $750 million globally in wastage in a market now worth about $1.7 billion.

“Companies are pouring money into influencer marketing, thinking that they are connecting with real people and not Russian bots. In reality, they are pouring money down the drain and giving away free products to someone who acquired a mass-following overnight,” Anders said. 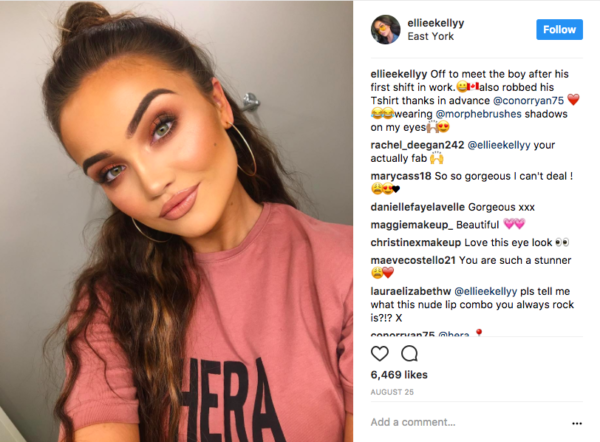