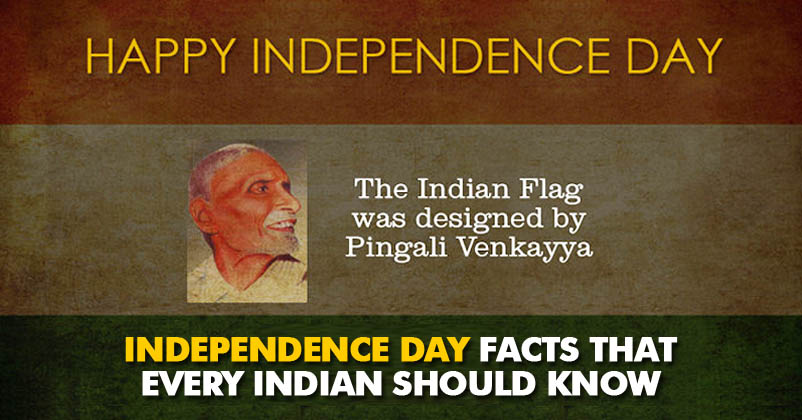 15th August 1947, when millions of people gathered in Delhi to see the Tri Color hoisting and together in one voice cheered for Independent India. After 200 years of British Rule over India and constant efforts and sacrifices of Freedom Fighters, British Govt. in 1947 finally agreed to peaceful vesting of its power to the Indian administration.

It all started in early 1600’s when British East India Company came to India for trade reasons but slowly invaded and took control of the entire country. They divided the people and considered Indians as secondary citizens. In 1857, a revolt fumed up in the north by a Soldier who worked for British Army. It turned out to be massive and finally led to Indian Independence.

Let us take a moment to remember those Freedom Fighters who sacrificed their lives and fought for India’s Freedom. Let us thank those men at the border who make sacrifices to protect the nation and its citizens, because of whom we are safe and living peaceful lives. JAI HIND!! 10 Funny Shaped Fruits And Vegetables That Are Hard To Believe
Sholay Completes 40 Years : These Hidden Facts Might Surprise You