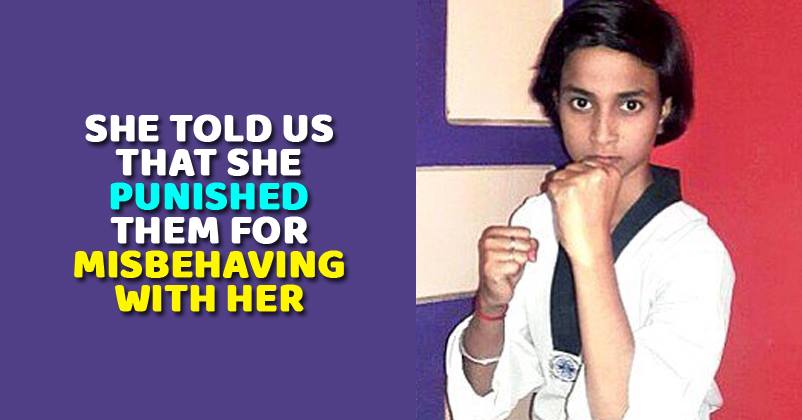 All the talks and campaigns related to Women Empowerment are not going waste. The girls are indeed being empowered and are getting ready for self-defence. The time now is for boys to understand that they can’t dare to molest any woman. 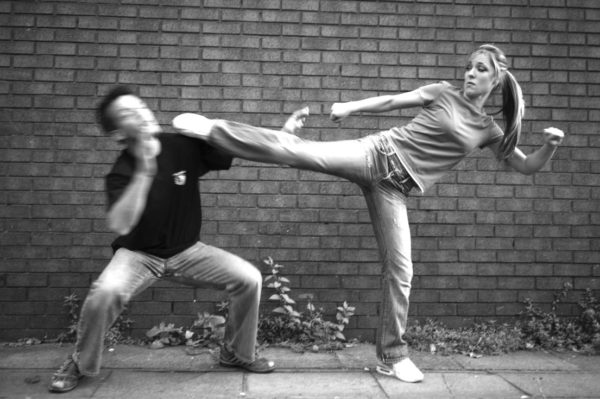 The examples are no less but here’s a fresh one that will send out the message loud and clear.

An 18-year-old girl based in Bengal taught a hard lesson to 3 boys who tried to harass her.

The boys named Amit Sahani, Dip Mandal and Bhaskar Mandal didn’t know but the girl was a student of martial arts since last month. She warned them first but when they didn’t oblige she beat them up.

The boys were later arrested by people.

“She displayed rare bravery by dealing with the youths in the way she did.”

“My daughter is a keen student of martial arts. The youths were not aware of her skills. My daughter initially asked them to restrain themselves, but they paid no heed and continued with their lewd behaviour. Then she beat them up” 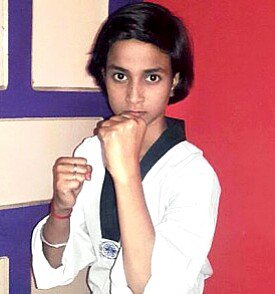 A local resident, Anirban Sen also praised the girl and said that her story is inspiring. He said-

“After hearing a commotion, we rushed to the area and found that the girl had put the three youths on the ground. She told us that she punished them for misbehaving with her. Her courage will inspire others in the area.”

wish somebody had taken a video of her beating the 3 men!! would be truly inspirational to watch!

More power to you girl

i salute u…today we require bravery lyk u…GOD bless u.

The power of discipline and self confidence. U rock, girl !!! 😀😀😀

A classic example of #NaariShakti!

Now that’s really inspiring. What are your thoughts?

Continue Reading
You may also like...
Related Topics:India, Martial Arts, Self Defence

Reliance Jio Prime Membership Extended For One More Year For Free
Man Posed As Manager & Offered A Job To Girl. Asked Her To Do Sex Chat, Got Arrested