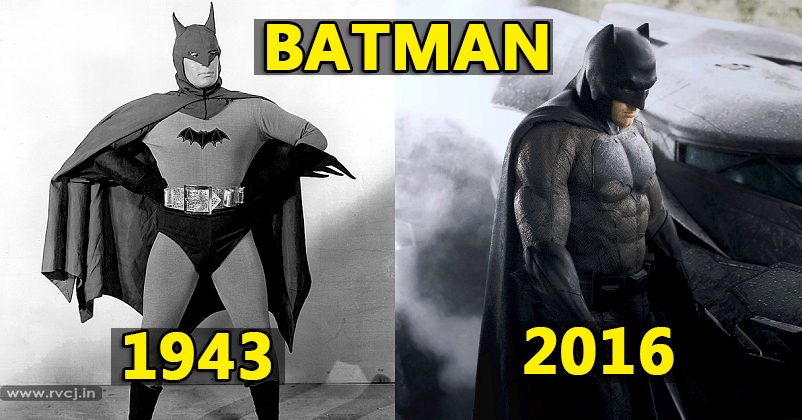 New technologies, new trends, new looks, new actors, new directors contribute to the formation of The all new superheroes. The upgraded versions of all superheroes according to the new trend, may look good to many but there exist few people who like the old, classic superheroes and for those people, the updated version of the superheroes are not superheroes anymore.

Which kind of person are you? Check our list of the Superheroes Then & Now & Do not forget to share with your friends and ask them that which one they like the most. These are incredibly different from their older versions. Let us know your comments about the article, Please write in the comments below.

‘POOR JOKES’ From Housefull 3 Which Will ‘NOT’ Make You Go ROFL !
Guy Spotted Future Wife In An Old Photo Album! You’ll Love This Co-Incidence