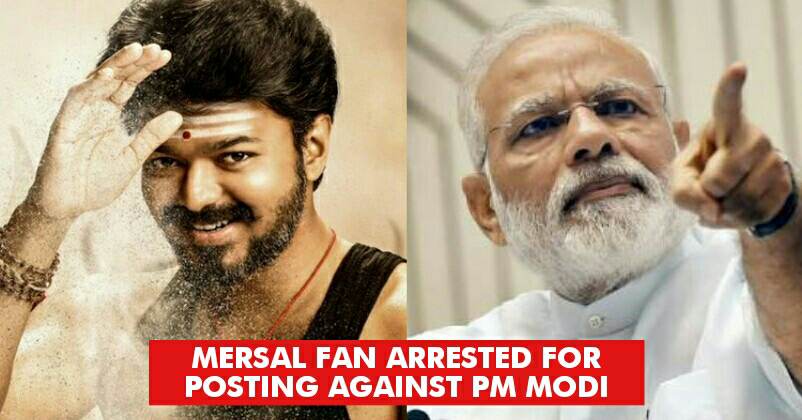 Actor Vijay Joseph’s recently released movie “Mersal” has already troubled the BJP leaders to a great extent and now a person who alleges to be a fan of actor Vijay has been arrested by police for posting insulting comments on social media site Facebook.

The movie has a scene in which Vijay slams the government, referring to the recently imposed GST and the BJP leaders demanded that the scene should be deleted from the flick, citing that the facts have been presented incorrectly. However, the makers decided not to remove the scene from the film. 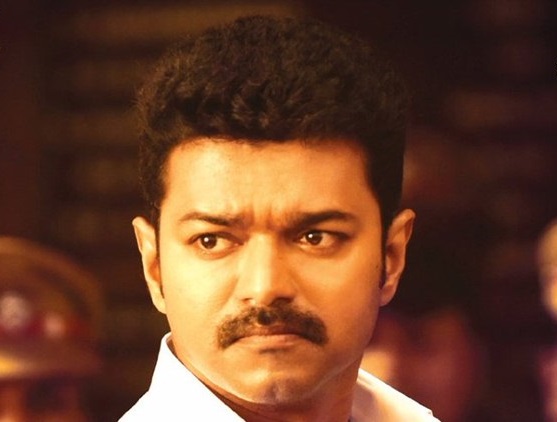 A 19-yr youth named Thirumurugan has been arrested by cops in Sriviliputhur town on October 30 and he has been sent to a jail in Melur. The complaint was filed by K Marimuthu, a BJP district secretary.

“Both were Facebook friends. When Marimuthu sent Thirumurugan a meme on Facebook Messenger criticising Vijay’s controversial dialogues in the movie Mersal, Thirumurugan used filthy language in his reply referring to the PM. The conversation in English was photographed by Marimuthu and filed as a complaint.” 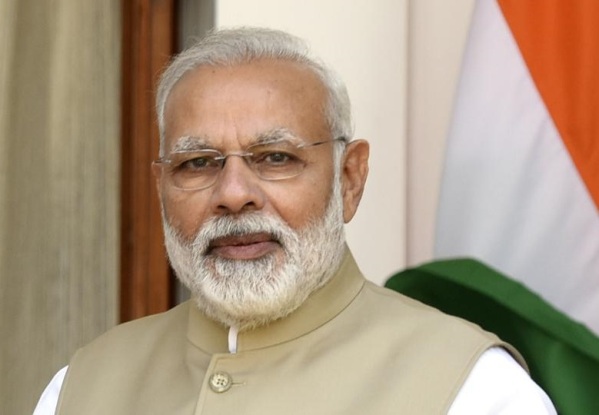 “He has been booked under charges including Section 67 of the IT Act, 2000 and Section 505 (public mischief) of CrPC.”

People should be very careful while using social media sites and interacting with individuals.