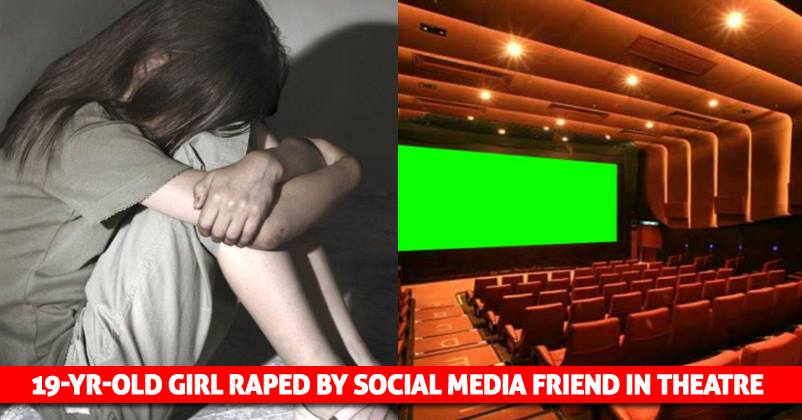 The safety of women has become a serious issue of concern for the government as well as society and it seems to have become necessary for girls to make sure that they avoid such circumstances and situations which can be dangerous for them. For example, nowadays we are witnessing that many times, the accused first becomes friends with the victim through social media sites and when the victim is ready to meet him alone, then he commits the crime.

Girls should be choosy while making friends on social media sites and even if they meet those friends, they shouldn’t go alone and ensure that the meeting happens in a public place.

Hyderabad police has arrested a man known as Kandakatla Bikshapathi (23) for allegedly raping a 19-yr girl inside a cinema hall. 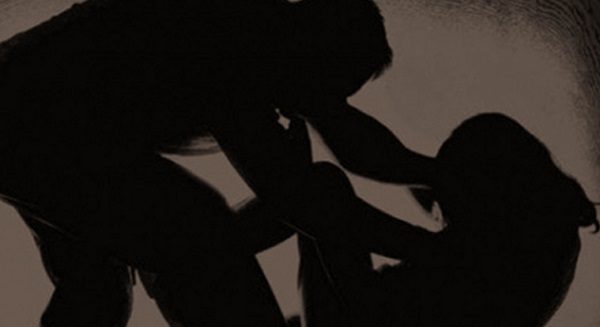 Kandakatla is a JCB driver by profession and he got in touch with the girl 2 months back through Facebook. As per a report in Indian Express, they both went to watch “Padmaavat” in Prashanth theatre.

The victim’s private parts are badly injured and she is undergoing treatment.

“The girl was raped inside a movie theatre. Two months back, the victim and the accused became friends through social media.”

“While the girl was watching the movie, the accused assaulted her. The girl went home and informed about it to her parents.”

Police also said that the accused wanted to take advantage of the fact that there was not much crowd in the cinema hall.

A 19 year old girl allegedly raped inside a cinema hall in Hyderabad on January 29. Police have arrested the accused and initiated action against the cinema hall owner

The accused has been arrested on January 31 and has been sent for judicial custody. While a case has been registered against the accused under IPC section 376, an action against cinema hall owner will also be taken for negligence.

We request girls to be more careful while making friends on social media.

US Fitness Guru Sentenced 7-Yr Jail In Dubai Or Rs 43 Lakh Fine Coz He Used B**** On Instagram
Man Orders iPhone Worth Rs 55,000 From Flipkart But Got A Detergent Bar Instead