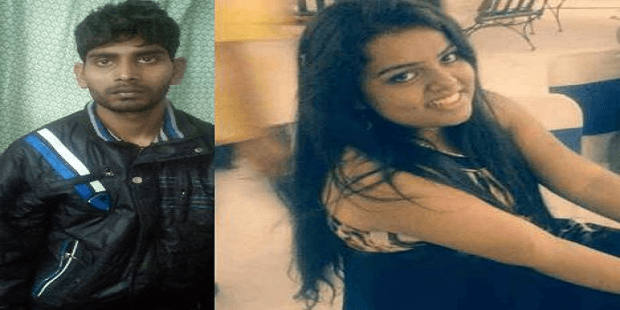 Was it a phychological distortion or a revenge that brutally killed a 19 year old girl, who was a law student at Dharna in Lucknow? Her body was found chopped into pieces in Lucknow’s SGPGI area. Police have arrested two youths and said they have recovered the victim’s mobile phone as well as a saw that was used in the crime; that the latest breakthrough in the case according to the Police reports.

Gauri Srivastava went missing on February 1 after leaving her house in Aminabad area. Her body was found the next day. Himanshu Prajapati (23) and his friend Anuj Kumar Gautam were arrested late Saturday night, and had committed the crime.

DGP Arvind Kumar Jain said that – Himanshu, whose father works as a sweeper at a hospital, murdered Gauri at his house in Telibagh area under PGI police station on February 1. Himanshu, Gauri’s ex-boyfriend, who is a B Com student, pursuing from Jodhpur National University under distant programme, took her that very day to his house when all his family members were off to Mumbai. He picked her on his bike, took her to his house where he saw some of her watsapps images that she shared with one of her male friends that he doesn’t know.

Police reported that he was infuriated on seeing some photographs and video clips she had exchanged with her male friends on WhatsApp, a mobile messaging application.

“Her body was cut into pieces and packed her legs, head and hands in three jute bags while putting her torso in a gunny sack. The accused made several rounds on his bike to dispose the body parts at different places near a canal in SGPGI area,” Lucknow SSP Yashasvi Yadav told. Humanity is still under threat.