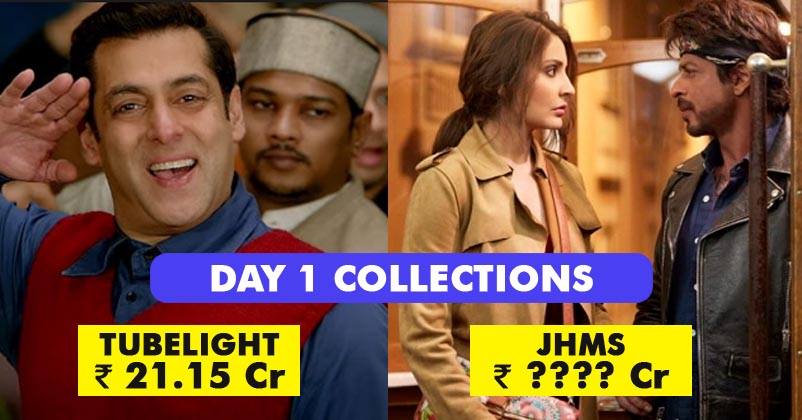 SRK and Anushka Sharma starrer “Jab Harry Met Sejal” hit the screens yesterday. There was a lot of buzz surrounding this movie; it stars Shah Rukh Khan and the hype was obvious.

Expectations were damn high because this is a perfect combination of Imtiaz Ali and Shah Rukh Khan; moreover, the romantic element has further wooed the audience. 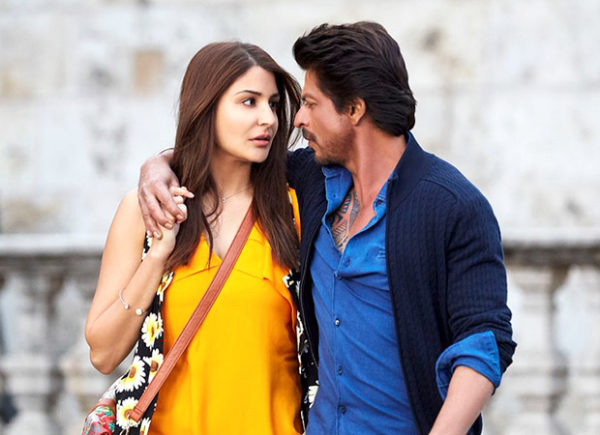 However, it looks as if the movie has not lived up to the expectations of people. Although the film had gained a lot of attention, the reviews and collections are not up to the mark. The first day collection of the film is a proof that the film has received mixed reviews; some have liked the movie while some haven’t.

Here’s what Ramesh Bala tweeted about the first day collections;

#JabHarryMetSejal / #JHMS takes 4th Biggest Opening for a Hindi movie in 2017.. Early Estimates for Day 1 is around ₹ 17 Crs Nett in #India

On the first day, the film collected 17.25 crores, which is not at all bad. However, the opening day figure is less considering it’s an SRK movie. 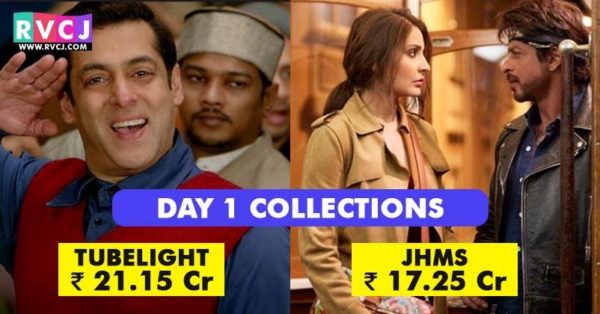 Even when we compare it with the film Tubelight, the collections are less. Tubelight had collected 21.15 crores, while Jab Harry Met Sejal collected 4 crores lesser than it.

With 17.25 crores, Jab Harry Met Sejal became the 4th Hindi movie to earn the highest opening day collections in 2017. Have a look at the list;

There are good chances that the film will pick up pace on Saturday and Sunday. Let’s see how much it earns. What do you think?

Honest Review Of Jab Harry Met Sejal: You Must Go & Watch It At Least Once!
10 Bold But Important Bollywood Films That You Must Watch With Family