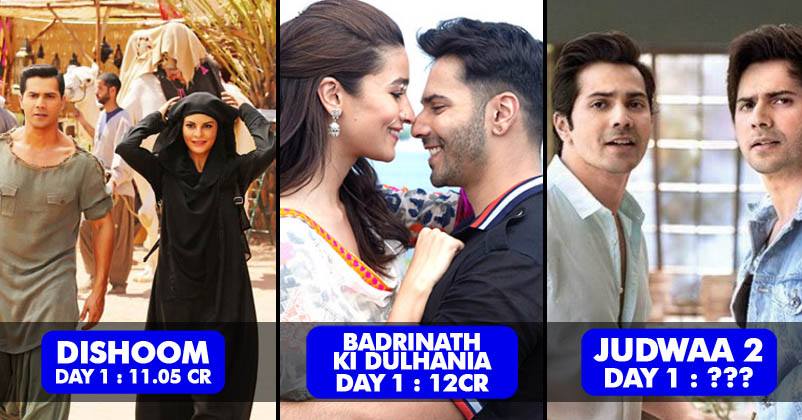 Finally, “Judwaa 2”, the Varun Dhawan, Jacqueline Fernandez & Taapsee Pannu starrer has hit the screens & is enjoying a great run over the Box Office. The advance booking numbers were good and this already gave us an idea that the film is going to be very successful.

The sequel of the 1997 movie “Judwaa” has created a storm at the Box Office; this year, many big budget Bollywood movies were released, but unfortunately, many of them failed with regards to numbers. In case of Judwaa 2 also, the same was expected. However, with good content and wonderful performances by all the actors, tables have turned. 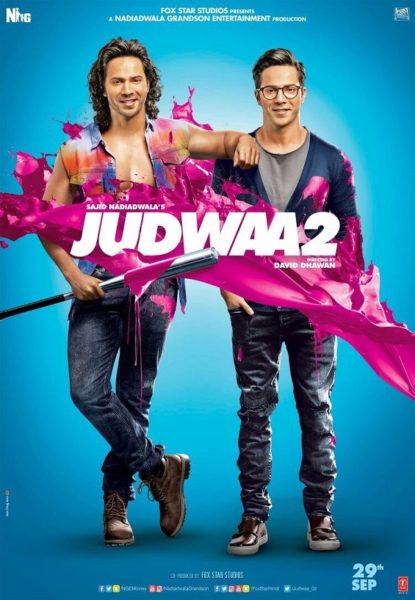 The Varun Dhawan starrer has got a good start & It’s kind of “Pumping oxygen” in the lungs of the ailing industry. Check out what Taran Adarsh has tweeted…

Woahh! The movie has earned 16.10 crores on its first day, which indeed is a great thing. Movies have failed to earn big on the opening day this year and amidst this, Judwaa has crossed 15 crores, which is indeed a big thing.

With such collections, Judwaa 2 has become the 4th highest grosser of 2017. The first three being Bahubali 2, Raees & Tubelight.

Also, this is the highest opening for any Varun Dhawan movie. 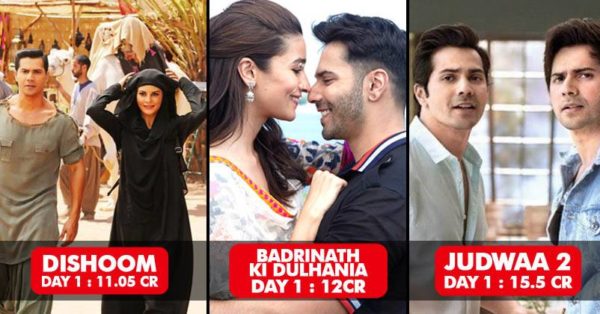 On Weekend, a good growth is expected. Let’s see what happens…

Continue Reading
You may also like...
Related Topics:Judwaa 2, Varun Dhawan

Mia Khalifa Tried Flirting With Athlete. He Gave Her Back Perfectly & Blocked Her
Chidiya Ghar’s Mayuri Has Lost 13 Kgs In 2 Months. Her Transformation Is Giving Fitness Goals