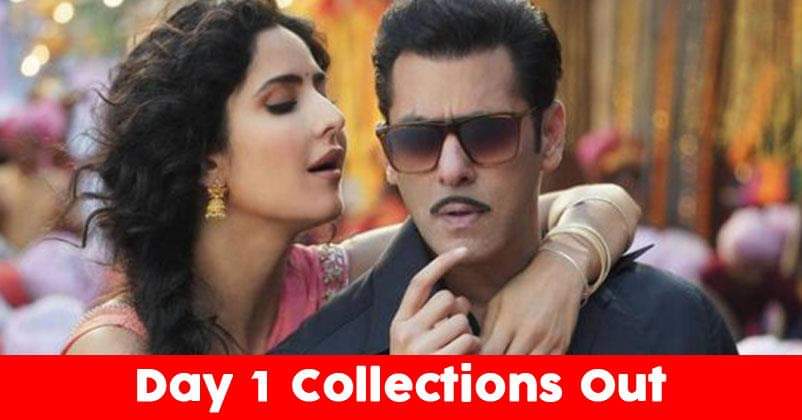 Eid is considered to be a lucky day for any Bollywood releases. Well, if its Salman Khan and Eid then it has to be a blockbuster combination.

Salman Khan is again back with his Eid release ‘Bharat’ an action drama starring Katrina Kaif directed by Ali Abbas Zafar. Bharat is one of the most anticipated releases of Salman Khan. The movie created a stir on social media since the time it was announced.

The movie is already declared as a blockbuster movie on Twitter. Movie critic and analyst Taran Adarsh said the movie is a SMASH HIT. 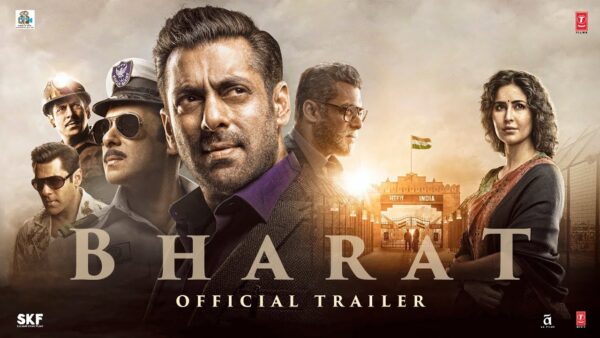 Yes, as per Box Office India, BHARAT has earned a whopping 45 crores nett on the first day. This number was obvious as its Bhaijaan’s Eid special. It is believed the first match of India in the ICC World Cup 2019 affected the box collection a bit. 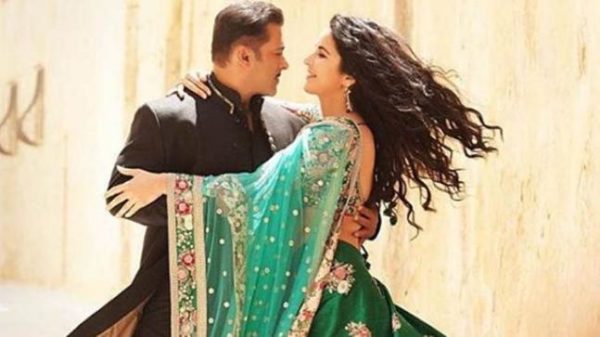 Bharat sets the second highest collection record of all time in Bollywood after THUGS OF HINDOSTAN. This movie marks the highest opening of Salman Khan beating the first-day collection of Prem Ratan Dhan Payo. 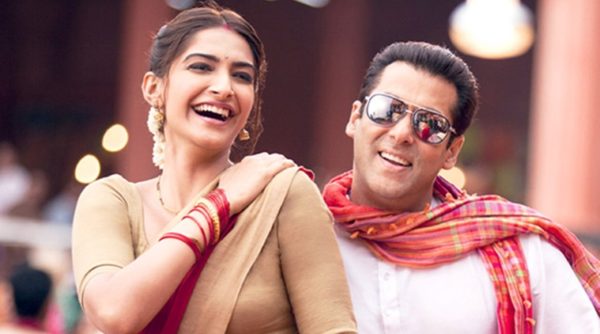 Salman Khan has previously worked with Ali Abbas Zafar in Sultan, Tiger Zinda Hai and the duo has delivered some of the biggest box office hits.

If this pace continues Bharat will enter the 100 crore club on the 2nd day itself.

Any predictions for the collection of Day 2 and 3?

‘Bring Tony Stark Back’, Marvel Fans Are Signing This Petition After He Passes Away In Endgame
Priyanka Chopra Finally Opens About Her Marriage, And The ‘ Age Difference’