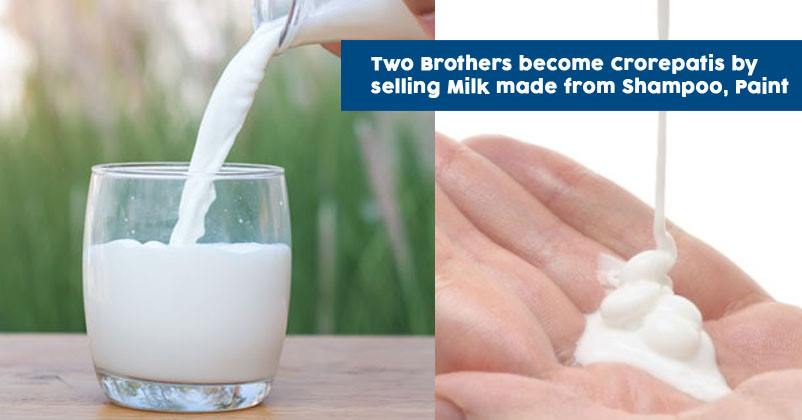 Devendra Gurjar (42) and Jaiveer Gurjar (40), from the village Dhakpura of Morena district, have recently turned millionaires. Seven years ago the brothers from a village in MP started selling milk in on a motorcycle in a dairy. Today they are owners of 3 bungalows two crore milk chilling plant, milk tankers and also several SUV’s.

Their illegal business has bought them fortune at the cost of other people’s lives. The synthetic milk they produced is made of glucose, urea, refined oil, milk powder, and water. Some additional chemicals are also used, like hydrogen peroxide, etc. 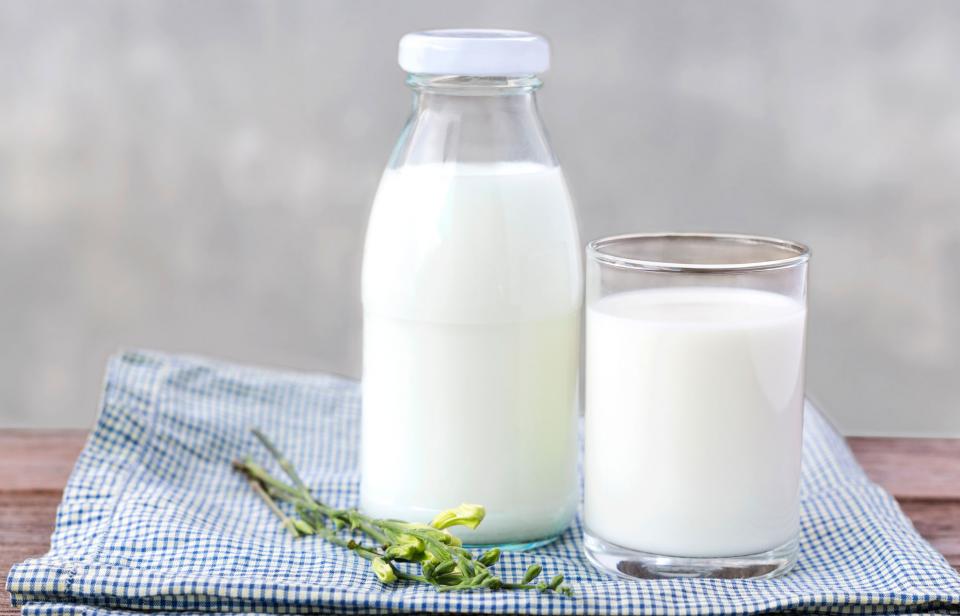 The investigation has shown that there are also a few others who have their name associated with them, and they have been suppliers in Delhi, UP, and Rajasthan. All six have been booked under section 420 (fraud) of the Indian Penal Code and relevant sections of the Prevention of Food Adulteration Act.

Rajesh Bhadoria, STF superintendent of police, said that STF has raided profit margins on milk in 70-75%, more than 10 big diaries and over 65 people have been arrested so far.