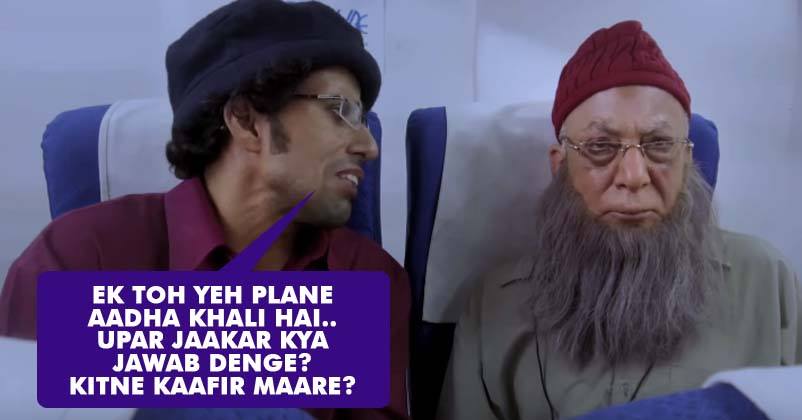 It has become a common feature of this modern world to blame religions for every sin its follower commits. However, there are still people trying to make others understand that religions don’t teach any inhuman chore, it is just the followers who defame their own religion because of their inhuman acts.

In a bid to portray the true meaning of ‘Jihad’, WildBuffaloesent have come up with an amazing short film titled Jihad Hai . They’ve excellently described how a bunch of foul seniors brainwash the youth on the name of religion and make them accomplish their evil dreams. The video shows how 2 terrorists realise that killing innocents is not what their religion teaches them but it instead teaches saving them from all worldly troubles.

The video has a pinch of humour added to it as well but it does not fail to deliver the message it desires to.

Watch the video right away;

Ultimately, the video tries to teach us that ‘Jihad’ is not about killing people, it is about protecting them. Peace is only attained by serving humankind, not by killing them.

Jason Roy Is The First Ever Batsman Who Got Dismissed For Obstructing Field In T20! Watch Video
Dhinchak Pooja Is Back With Her Torture! May God Give You Courage To Listen To Her New Song!