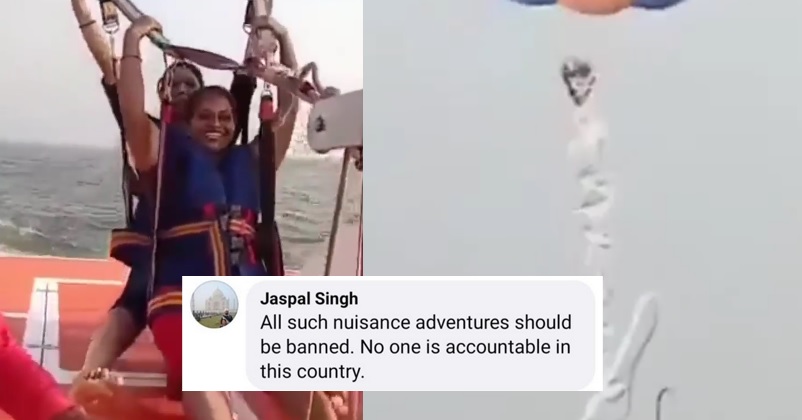 The whole world was forced to remain indoors for the majority of time in the last two years due to the COVID-19 pandemic, however condition has improved considerably now and people have once again started travelling and exploring beautiful destinations. People mostly like to travel hill stations or coastal areas so that they can have fun on sea-side and as the government has also given the permission for adventure sports, many people are having a great time by indulging in these activities. 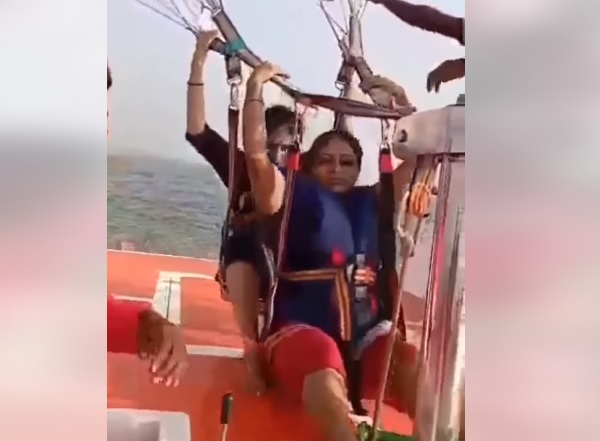 However, there are many points which need to be taken care of by the adventure sports operators in regard to the quality of the equipments used by them and the safety of their clients. Taking precautionary measures is of utmost importance in such sports because there can be a risk to the life of the client if something goes wrong. Alibaug, a small coastal town in Maharashtra which is pretty famous for its beaches, is presently making headlines for all the wrong reasons because two women fell into the ocean while they were enjoying the parasailing activity as the rope suddenly broke. 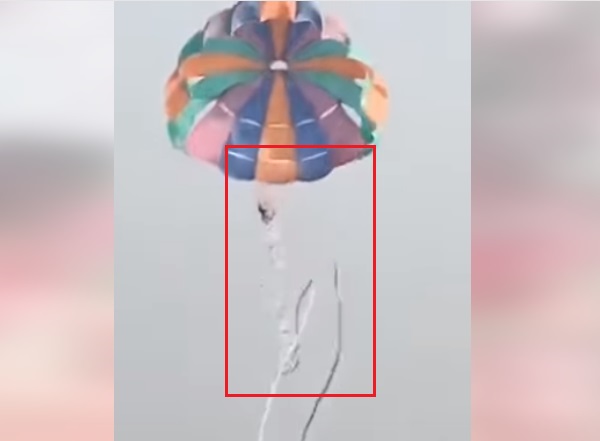 Though they fell from the height of about 100 metres, luckily no casualty took place as they were wearing life jackets.

It is being said that the women belong to a family in Saki Naka and they came to Alibaug to enjoy their vacations. The video of the incident has gone viral and many online users have slammed the operators for not being serious about the condition and quality of their equipment because of which such incidents take place. In addition, there were many who wanted the government to prohibit such sports because they were of the opinion that the infrastructure for them is not properly developed in India. 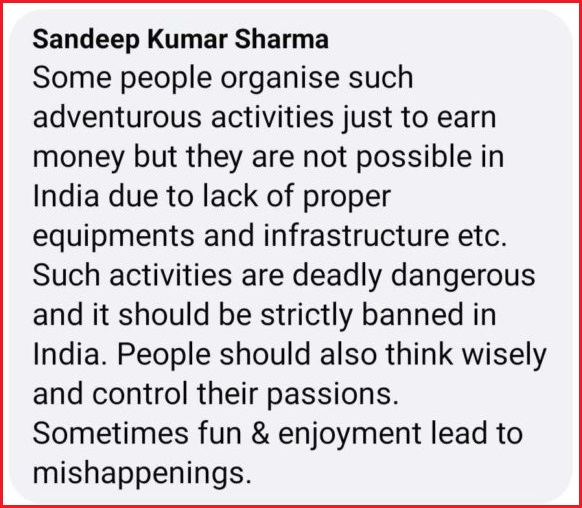 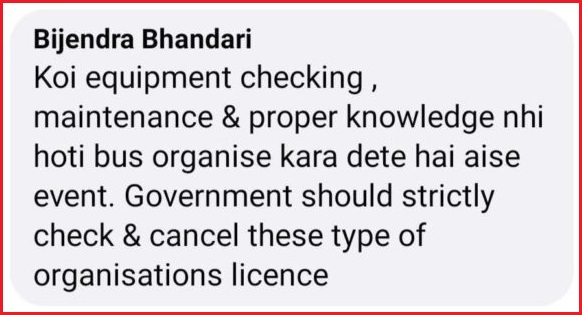 There is no denying the fact that operators are liable in such a scenario and strict action should be taken against them for such carelessness and it should also serve as a lesson for other operators. The government should also enforce strict rules and regulations for adventure sports and their operators so that no person faces the risk of losing life.

What do you have to say about the incident? Share your views.