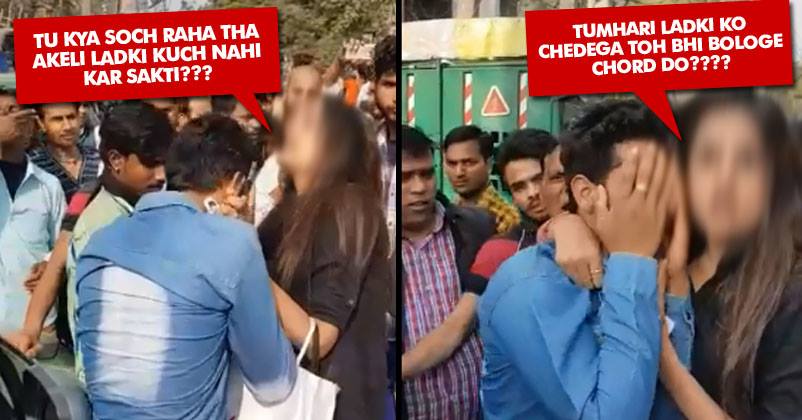 A stern message for all the women abusers in our society is being passed continuously. Women are aware of their rights and it’s clear now that they won’t accept any shit. 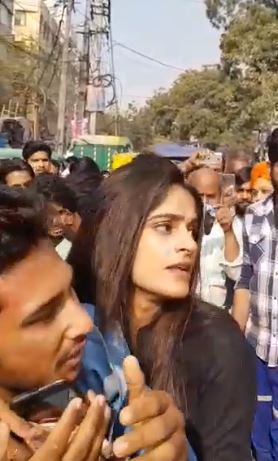 Up recently, many women have shown that even they are not weak. They have come all out not just in defending themselves well but also in hitting back at the abuser.

A recent incident that happened n Delhi is clearly the example that girls are not going to be scared anymore. It has proven that if required girls can stand for themselves and give the offender a shock of their life. 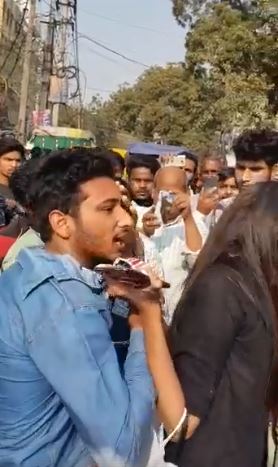 A woman in Delhi was being chased by two young men as she was travelling on cycle rickshaw in Karol Bagh’s Gaffar Market.They chased her through another cycle rickshaw and passed bad comments too. Refusing to take the harassment, she got off the rickshaw and tackled the danger directly. While she got hold of a man and slapped him in front of everyone, another man managed to run away from the scene.

A video has gone viral in which she is also seen dragging the man to a local police station where the second man also surrendered himself later.

A police officer told The Hindu-

The police officer also added that a case under IPC Section 509 has been registered. He said-

“Acting on her complaint, we registered a case under IPC Section 509 [word, gesture or act intended to insult the modesty of a woman]. The accused have been arrested.”

Celebrities Lashed Out At News Channels For Sensationalising Sridevi’s Death To Increase TRP
CBSE Changes The Passing Marks Pattern For 10th Class. This Is How Much Students Need To Score Now