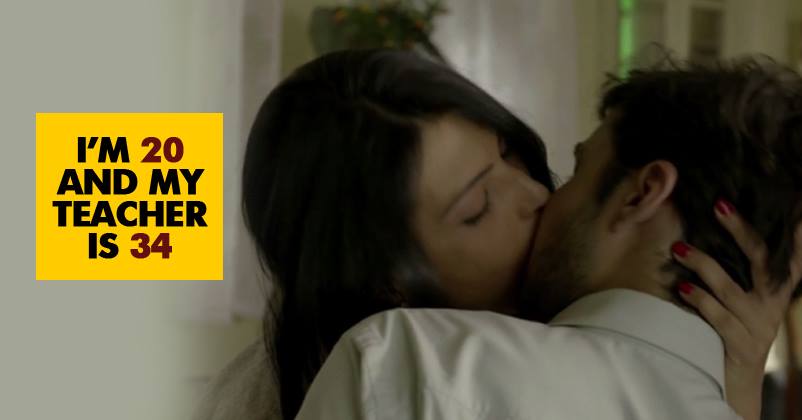 I’m a 20-yr young boy pursuing B.Sc. but presently I am not able to focus on my studies at all, thanks to my so-called relationship with a 34-yr woman who lives in neighbourhood. Yes, there’s a huge age gap between us and it won’t be wrong to say that I chose B.Sc. only because of her despite the fact that I wanted to become an engineer.

Although I was good in studies, my Chemistry was little weak. One day, I went to my neighbour’s house along with parents for lunch and there I got to meet Sonia. She is a divorcee and the experience of her marriage was so terrifying that she didn’t want to remarry.

She was good by nature and I liked talking to her. During the interaction, I disclosed that I was weak in Chemistry and since she is an M.Sc. in Chemistry, she offered to give me tuitions. This way, she would also be little occupied and come out of the trauma that her ex-husband gave her. I was 17 at that time and was in the 12th standard while she was 31. 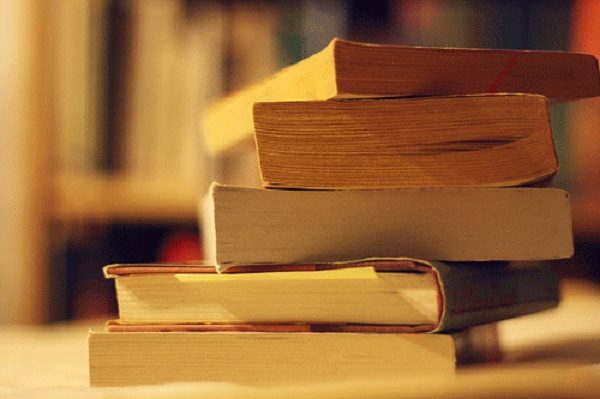 I used to go to her home for tuitions and we talked on a number of things other than studies. I was her only student and slowly we came closer. I often used to think about romancing with her and one day when her parents were not in home, I got a golden chance to turn my dream into reality. I don’t know why she couldn’t control herself and we had sex. It was my first time buy overall, it was a good experience.

From the next day, we were not merely neighbours or teacher-student and got very close to each other. I cleared my board exams with good marks and then took B.Sc., thinking that Sonia would help me in studies and this way, I would also have the opportunity to be closer to her.

During this period, we had sex many times and she even got pregnant once. However, she had abortion and all was okay as before. It’s been 3 years now and gradually I have lost interest in her. On the contrary, she’s now serious about me and is forcing me to marry her. When I said that I am a minor, she asked to get married a year later when I will be 21.

Even though our relationship is 3 years old, no one including our families, friends and neighbours know about it. Moreover, I don’t have any future or career as of now but she doesn’t give a damn. She’s getting crazier about me with each passing day and forcing me for marriage even when she also knows that she has no future with me. She has made a video recording of our intimate moments and is now blackmailing me. 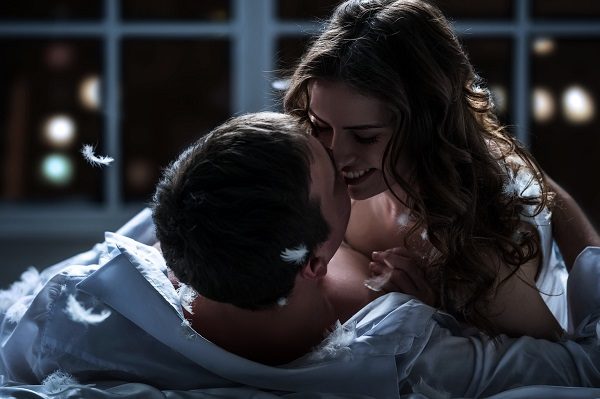 I can’t marry a woman who’s 14 years elder to me and is already married once. I can’t share this problem with my parents and friends.

What will my friends say when they will get to know that I’m in a relationship with a woman who’s almost double my age? How will my parents react? What will neighbours and relatives say? Will society accept our marriage? Will our married life be normal ever?

I undoubtedly made mistake by making a relationship with her but I never loved her and did it all just for sex. Now I’m feeling helpless because she has taken our relationship seriously and is now possessive about me. Anyhow she wants to get married to me but she also doesn’t have guts to tell her parents about us.

I had fun in name of Chemistry tuition and there will be many boys who would want to live my life but life is getting hell now. 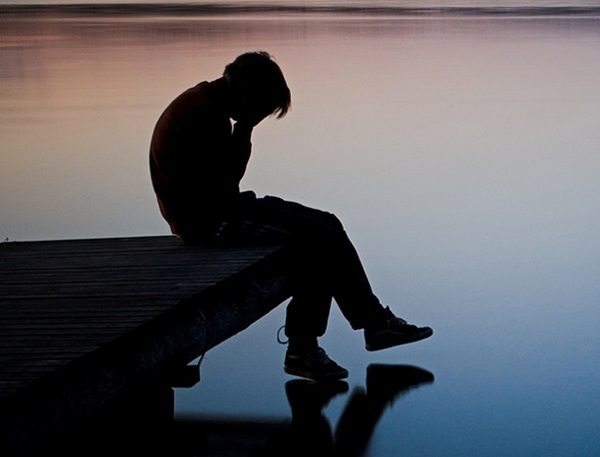 How can I marry her? Everyone will make fun of me and will ask whether I had got a buddhi only for marriage. I would lose my parents, friends and respect in society. My life will be ruined but I don’t know how to convince her to leave me. I’m confused how to handle the situation. I could neither sleep nor have food properly. In fact, I feel that I will fail this year because I’m mentally disturbed and can’t concentrate on studies. It appears as if I don’t have any future and the circumstances are so traumatic that sometimes I think of committing suicide. Can you help?

He Was In A Relationship With Me But Had Physical Relation With My Junior
6 Years Of Facebook Chat For Hours & 2 Meetings. I Fell In Love With Him But What He Did Broke Me