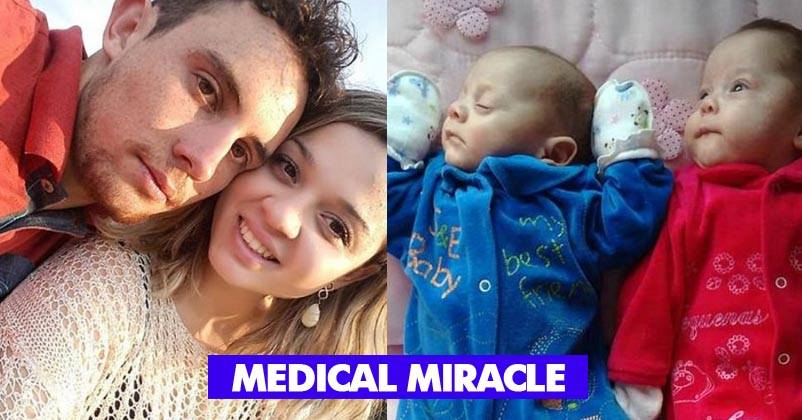 The World is full of miracles and mysteries. If we just count the life-saving miracles, a whole day will pass and there is no guarantee that the list will be complete.

The rate of these miracles has only increased with more breakthroughs and developments in the field of medical science. Meanwhile, a case has just come to the light and the details are more shocking than anything.

A 21-year-old, brain dead woman from South Brazil was kept alive for 123 days to give birth to the twins in her womb. It was the longest time a brain dead person had been kept alive on life support. The twins were delivered by an emergency caesarian surgery. 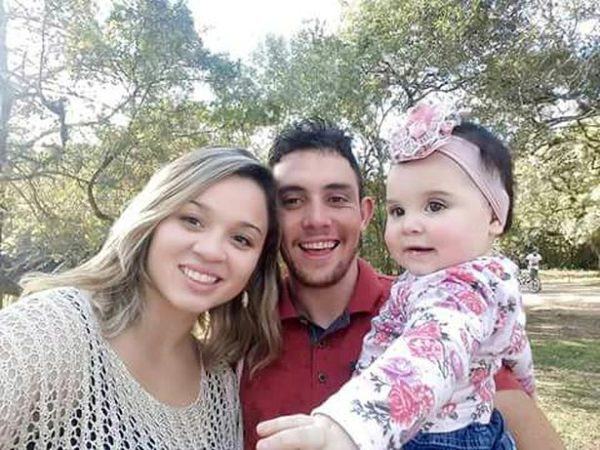 Frankielen da Silva Zampoli Padilha, died last year in October suffering from a disease called cerebral haemorrhage. However, the heart of 9-week-old twins continued functioning and the doctors decided to save their life.

Though doctors had initially announced that there was no hope for the babies and that they won’t survive but as they say nothing will happen to you if God is by your side. And the miracle happened. 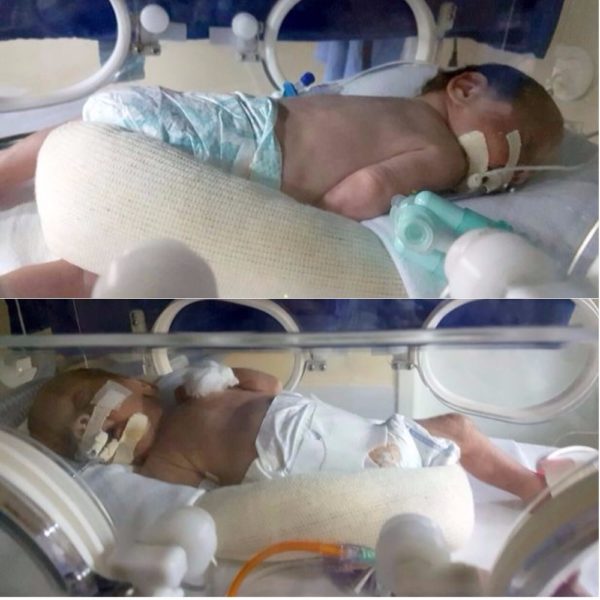 Even though the twins were born premature, they were healthy enough. The newborns were kept in the incubator for three months and are now being raised by Frankeilen’s mother.

The lonely husband, who was devastated by the loss his wife but overwhelmed with the birth of babies named Asaph and Anna Vitoria, described the incident as a miracle.

Now that’s a quite surprising thing to know. Isn’t it? This goes to enforce the fact that nothing really is impossible in this world.

Continue Reading
You may also like...
Related Topics:Miracle, World

Where Is The IT Industry Heading? 25 Yr IT Engineer Commits Suicide Due To Lack Of Job Security
These Government Employees Have Dangerous Roof At Office And Wear Helmets At Work