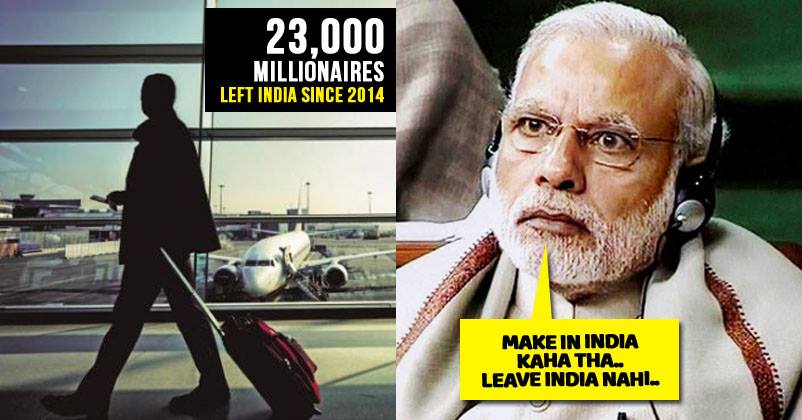 Among hundreds of issues that India is currently struggling to beat, one more has just come to the attention. Morgan Stanley reports suggest that about 23,000 millionaires in India have given up their citizenship since 2014. Among these 23,000 millionaires, 7000 have left the country just in 2017. 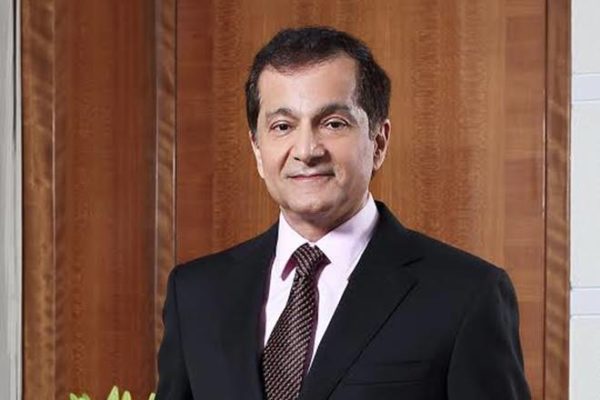 The latest to join the large group is real estate tycoon Surendra Hiranandani who co-founder of the Hiranandani Group. The 63-year old Surendra just became a Cyprus citizen. You will think all this is happening for the purpose of tax saving. The answer is No.

“The primary reason is difficulty in getting work visas on Indian passport. I have absolutely no issues with tax rates and other such things. My son Harsh continues to be an Indian citizen and he looks after our company’s interests in India.”

“If I had a chance to speak with Prime Minister Narendra Modi today, I would urge him to do something about improving the ease of getting various permissions for the real estate sector. Then, of course, there is the major problem of the rate of interest the builders are charged.”

Reportedly, India is ranked at 100 in the World Bank’s ‘Ease of Doing Business’ index which is a big problem.

The situation has raised the alarm which resulted in the Central Board of Direct Taxes (CBDT) forming a five-member committee. As per TOI, the purpose was to gauge the impact on the economy, the exit of high net worth individuals from the Indian tax bracket can have. 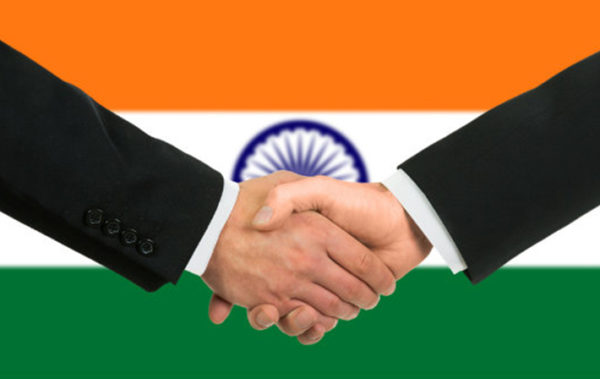 The CBDT, in an internal memo, said:

“In recent times, there has been a trend of high net worth individuals migrating to other countries. Such migration is a substantial tax risk since they may treat themselves as non-residents for taxation purposes even though they may have strong personal and economic ties with India.”

Continue Reading
You may also like...
Related Topics:Business, India

Tailor’s Son Created History, Bagged Rs 19 Lakh Package, The Highest Ever By Any IIM-N Student
8 Months Old Girl Kidnapped As She Was Sleeping With Family, Raped & Killed. Has Humanity Died?