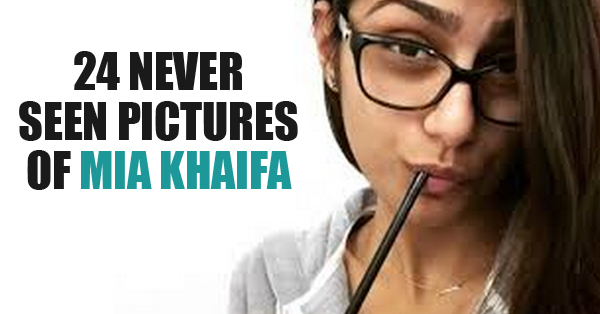 The Lebanese American adult movie actress as well as adult model is called Mia Callista too and was born in the year 1993 in Beirut, Lebanon from where she moved to US in 2000. Speaking of her entry into the world of adult movies, it was in October 2014 when she had been offered the same while working in a local fast food eatery. And at that point, her journey of fame or rather defame began which made her popular internationally since she was once ranked as the number one as well as faced much criticism and controversy during her career as an adult movie star. Recently there were rumors also of her being a contestant in Bigg Boss Season 9.

In this article, we present you 24 awesome, super hot and seductive pictures of the actress and I’m sure after taking a look at them, boys won’t be able to stop themselves from sharing these especially with their male friends, be it on WhatsApp or Facebook!!

Hold your breath, scroll down and get ready to check out the sexiest article on the Internet today…