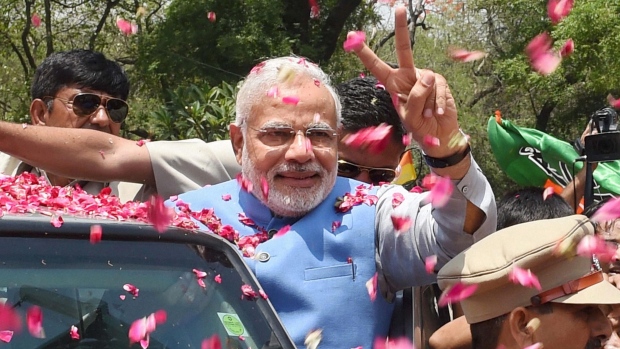 The big news is coming from the holy city Varanasi at this moment.According to 2011 Cencus the population of Varanasi is 3,682,194 and in 2014’s Lok Sabha election Narendra Modi won from here with a margin of 3,71,784 over Arvind Kejriwal in 2014 election.But the election officials made a round to every house in Varanasi to see if he/she was the one who placed his/her vote in the previous election and thus they re-examined the voters’ list and they are shocked to find over 3 lakhs of fake or bogus voters in the list.Till now the process is 50% completed and Election Commission is expecting the numbers to be about 6,00,000 when the process is completed totally.This can be a big issue for the opposition parties and they will surely bring this up in the ongoing parliament session. We don’t know whether this news is correct or not but as PM of India, Modi ji is doing tremendous job. What are your views about this news. Please let us know in comments section below.

Phil Hughes : Australian Batsman Is In Critical Condition After Getting Hit By Ball
Veena Malik And Her Husband Penalized For 26 Years