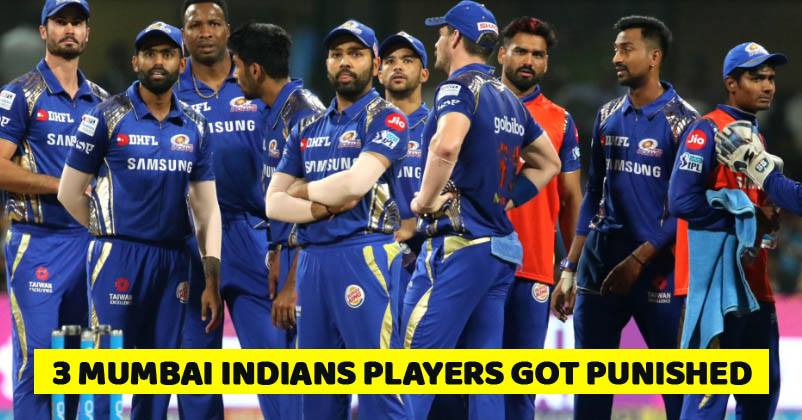 Mumbai Indians (MI) is going through a tough phase and struggling hard for retaining its trophy in view of the fact that the team has attained victory in just 2 matches out of the 8 that it has played. In fact, MI might become the first ever team to be out of IPL 2018.

Nevertheless, the franchise is quite strict as far as discipline is concerned and it has come up with a unique yet funny technique so that the team players go to gym regularly and timely.

The cricketers who will fail to follow the gym’s schedule will have to wear the Emoji’s kit that has been designed in a funny way. It’s blue in colour and has emojis of each team member on it that makes it look hilarious. It’s indeed a unique as well as amusing punishment and guess what, three players have already become victims of it. 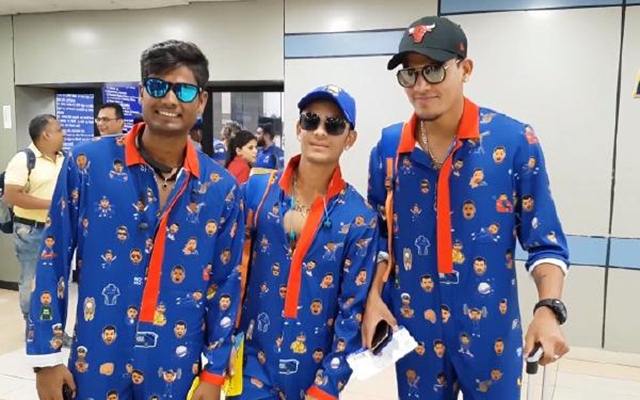 We are talking about Rahul Chahar, Ishan Kishan and Anukul Roy who broke rule or got late for gym sessions.

“I was told about it two days earlier, but I completely forgot. So, I missed my gym session.”

Rahul Chahar had to say this about the punishment,

“Whoever is late will have to wear this special kit. I was late to the physio room. In fact, I never reached. That’s why I have been punished. On the last, we were told to wear jeans, but I wore my tracks. When it comes to punctuality, I am always 10 minutes early.”

Mumbai Indians shared a video of the three players in the special Emoji’s kit on Facebook where they accepted their mistakes and talked about it.

Isn’t it funny? What do you have to say about this punishment? Let us know.