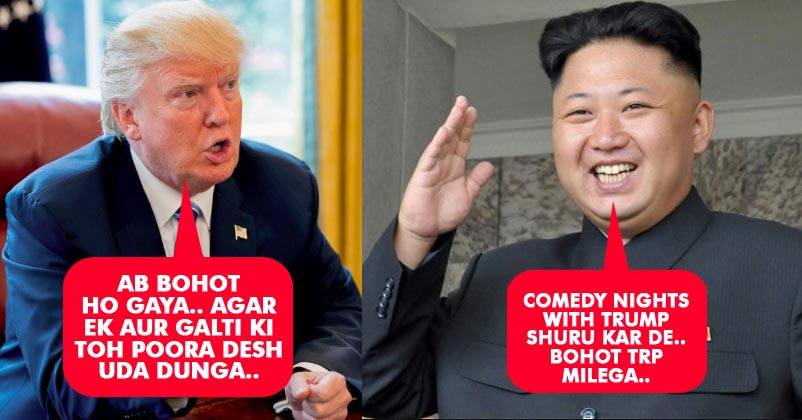 The USA President Donald Trump has warned North Korea that USA may destroy it completely if there is a security threat to USA or its allies.

Speaking at the United Nations for the first time on Tuesday, Trump referred to North Korean dictator Kim Jong Un as “Rocket Man” and said,

“If the righteous many do not confront the wicked few, then evil will triumph. Rocket man is on a suicide mission. The United States has great strength and patience, but if it is forced to defend itself or its allies, we will have no choice but to totally destroy North Korea.” 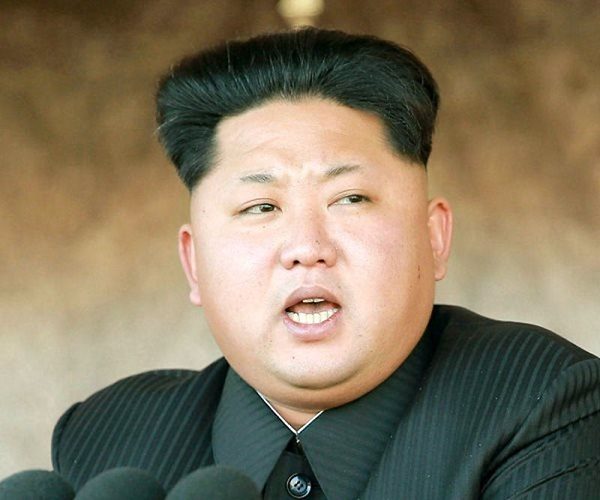 Trump must have called Kim Jong Un the “Rocket Man” keeping in mind the missile tests that have been conducted recently by North Korea. The tension between the two countries is at its peak level and Trump requested UN to take action along with USA to restrict the efforts of North Korea in the nuclear field.

The Defense Secretary James Mattis also spoke almost on the same lines as his President and stated that all the options are open to counter North Korea, while even before Trump started speaking, the North Korean ambassador to the United Nations walked out.

Trump further said, “We meet at a time of both immense promise and great peril,” as he wanted to imply that governments of other countries should also get ready to take action. However, he also made it clear that for him, America comes first.

He said, “As president of the United States, I will always put America first.” He also asked other country heads to, “put your countries first.”

The USA President was also upset with Iran; he talked about the nuclear deal between the US and Tehran and criticized those nations who lifted sanctions from Iran after it showed desire to curb its nuclear program. He clearly stated that Iran has two options, either to do what it is doing now or make a comeback to the nation’s “roots as a center of civilization, culture and wealth”. 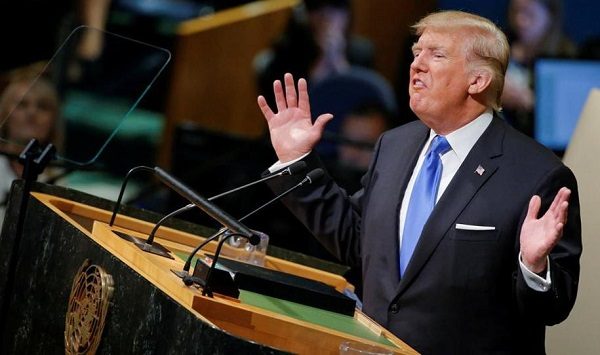 Trump assured that under his leadership, USA won’t be taking undue advantage of any nation whether it is in the diplomatic manner or in trade. He said that trade, “must be fair and it must be reciprocal”.

He once again declared to keep interests of America first but, “we also realize it’s in everyone’s interest to seek a future where nations can be sovereign, prosperous, and secure.”

He decided to leave Paris Climate Accord as he felt that it is not fair to US workers. He has always spoken against NAFTA and the Trans Pacific Partnership or other multilateral business deals which he feels don’t benefit his country.

Are You A Patriot?

In his address, he asked,

“Are we still patriots? Do we love our nations enough to protect their sovereignty and to take ownership of their future?”

Potential of UN in Trump’s opinion

He said that UN has a lot of potential and he might have been a critic of it in the past but its future is great and “there can be no better forum”. He raised a glass of wine for the group which was there for lunch with him but it is unclear whether he took a sip or gave it to the waiter as he doesn’t drink.

What do you think of Donald Trump’s address? Do let us know.