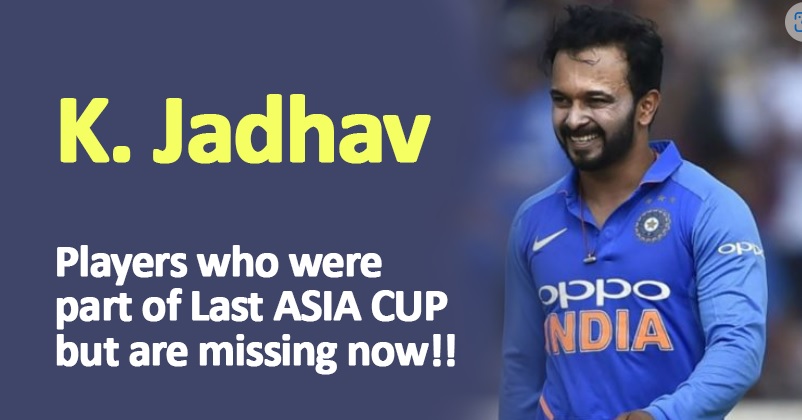 The Asia Cup 2022 holds a lot of importance for the participating teams because it is the only major tournament that they will play before the ICC T20 World Cup which is going to take place in Australia in the month of October. The teams will certainly get an idea as to how much they are prepared for the mega event after playing in the Asia Cup which is starting from August 27. The tournament is being hosted by Sri Lanka but it is being played in UAE and India’s first match will be against its arch-rival Pakistan. 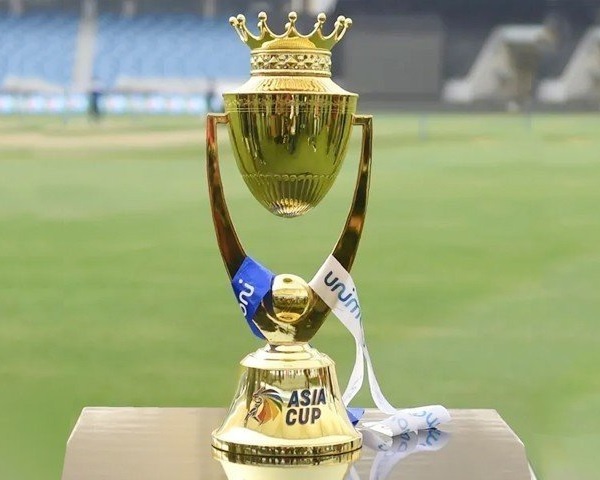 The Asia Cup usually takes place every two years since 1984 but this time it is happening after four years because of the COVID-19 pandemic and though it was originally an ODI tournament yet from 2016, it has been decided that it will be played in ODI and T20I formats on a rotation basis.

The Asia Cup 2022 is a T20I contest and it is a perfect platform for the teams to prepare themselves for the T20 World Cup. India is the most successful team of the Asia Cup as it has won the title seven times and is also being touted as the favourites to win this year’s Asia Cup as well. While this year’s squad is being considered as a very strong one, we are going to tell you about four Indian cricketers who were a part of the Indian squad in 2018 Asia Cup but in the present times, they are not even considered by the selectors for selection in the team. 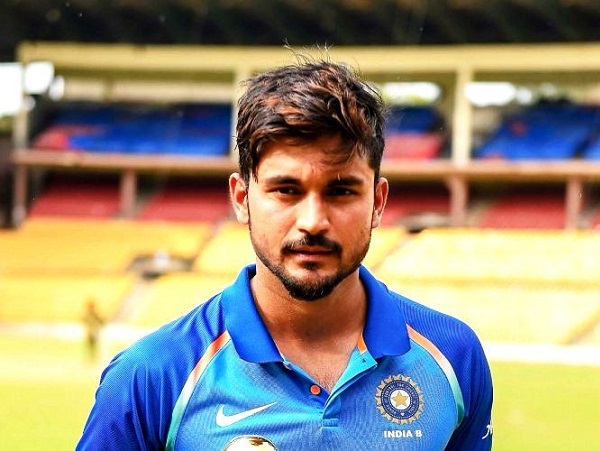 Manish Pandey made his international debut in the year 2015 and he was a part of the Indian squad till the last year but as of now, he doesn’t seem to fit in the scheme of things of the selectors. The reason behind his exclusion from the squad is the fact that the style of batting of this middle-order batter doesn’t match the requirements of present times and emergence of Surykumar Yadav, Hardik Pandya, Deepak Hooda, Sanju Samson, etc. has further made it difficult for him to make a comeback. Manish Pandey plays for Karnataka in domestic level and as far as IPL is concerned, he has played for many IPL teams- Royal Challengers Bangalore, Mumbai Indians, Pune Warriors, Kolkata Knight Riders and Sunrisers Hyderabad but currently he is a part of Lucknow Super Giants. 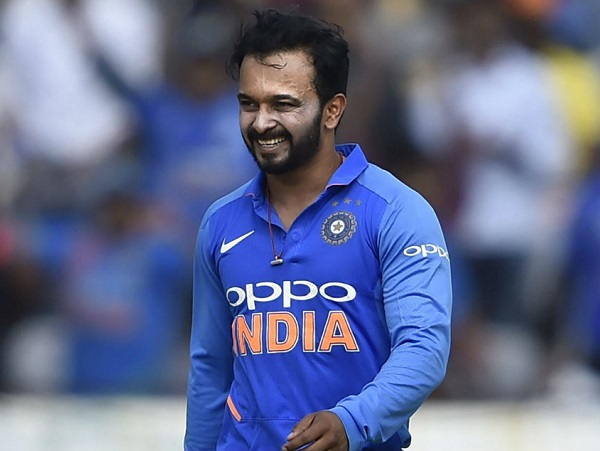 The all-rounder who plays for Maharashtra in domestic circuits made his international debut in the year 2014 and the last time he played for the country was in 2020. Kedhar Jadhav also played for many IPL teams such as Delhi Daredevils (now Delhi Capitals), Kochi Tuskers Kerala, Royal Challengers Bangalore, Chennai Super Kings and Sunrisers Hyderabad but he went unsold in the mega-auctions for IPL 2022. It is highly impossible for him to make a comeback in the national side because his age is also not on his side, however he may make a comeback in IPL if he performs superbly in domestic circuits. 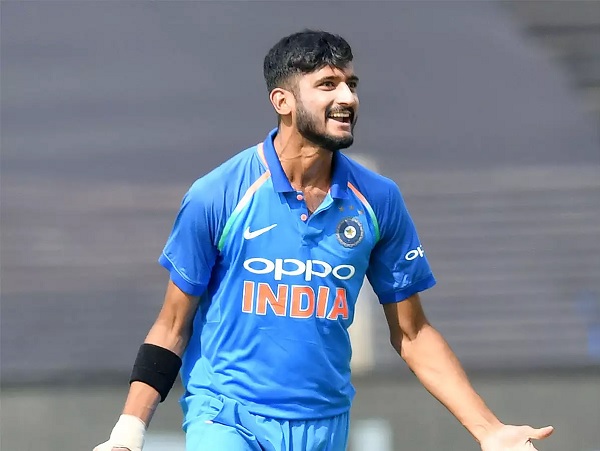 The Rajasthan cricketer made his debut against Hong Kong in a match played in Asia Cup 2018 but he was not able to make the proper use of limited opportunities that he got and the last international T20 that he played was against Bangladesh in November 2019. However, the 24 years old cricketer who is currently a part of the Delhi Capitals squad in IPL can make a comeback in the national squad if he performs really well in IPL and domestic level and also keeps himself safe from injuries. 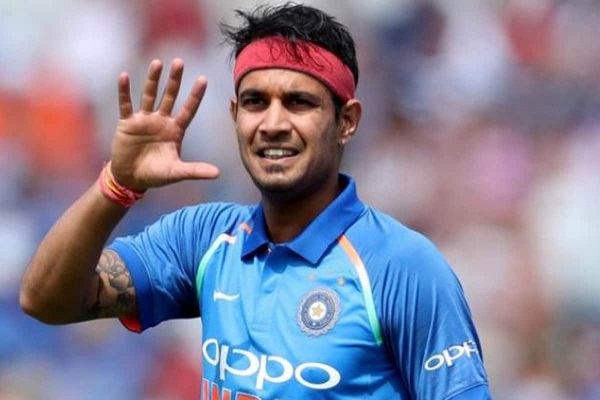 The Punjab cricketer got very few opportunities as he played only 3 ODIs and 2 T20Is in his international career. Siddharth Kaul made his debut in 2018 and the last ODI that he played was in 2021. The 32 years old cricketer has played for various franchises in IPL and currently he is a part of the RCB squad. His chances of playing for the country once again seem negligible as the selectors usually don’t prefer to select a player who has crossed 30 yrs of age.

The excitement is very high among cricket lovers as India’s first match in the Asia Cup will be against Pakistan and most probably, these two teams will face each other again on 4th September.