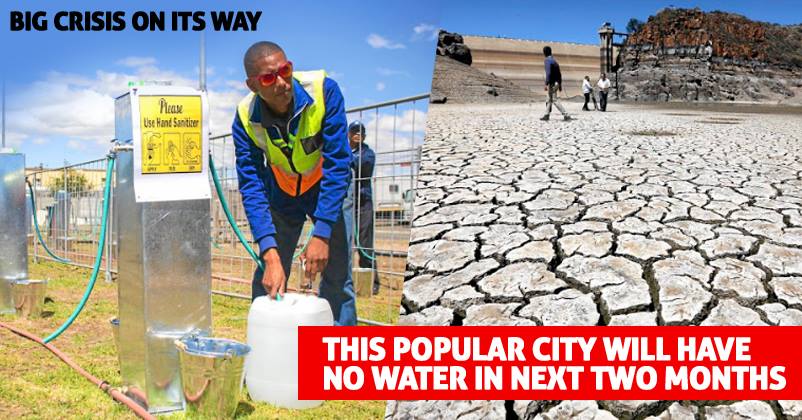 The residents of Cape Town are facing a problematic situation which is going to worsen further and it is definitely a lesson to learn for the remaining world. April 16 has been declared as Day Zero and on this day, there will be no water in the city for the four million citizens. 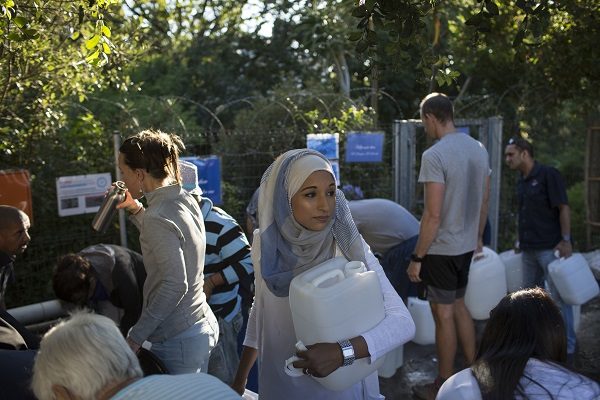 This situation has arisen because the Theewaterskloof dam, the largest water reservoir of the city, is almost dry. The reasons for dam getting dry are the city’s growing population, climate change and the drought which doesn’t seem to end soon.

The gravity of the situation can be understood by the fact that it is taking place in one of the most developed cities of the world which has also hosted a number of matches in the World Cup 2010. 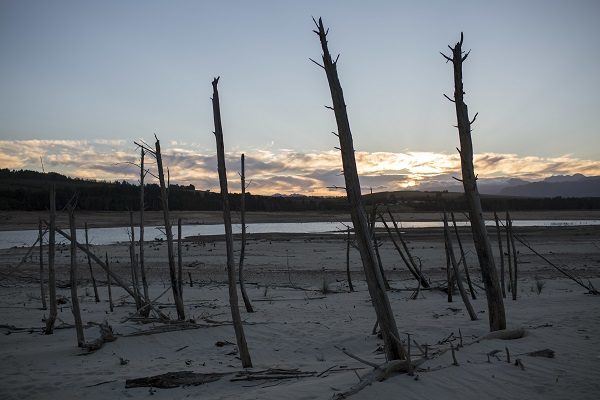 The capacity of the Theewaterskloof dam is over 480,000 megalitres and presently, it is just 13% full.

The water level dipped to a great extent in 2015 when the region faced drought as it rained only 325mm that year while in 2016, it rained just 221mm and the situation grimed further in 2017 as rain level reduced further to 157mm. 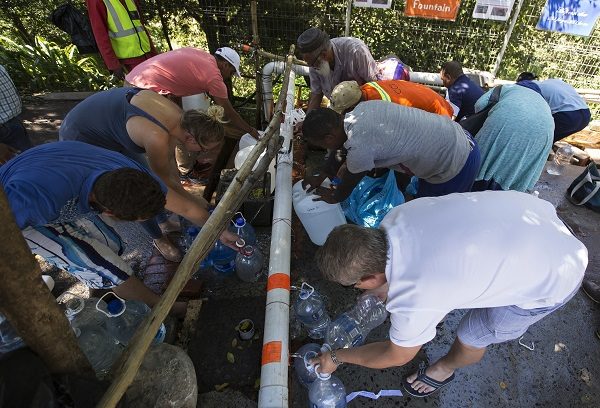 The six reservoirs of the region were also at just 26% of their full capacity on January 29 and the daily water limits of the citizens have already been reduced to 50 litres from 87 litres per person. From Day Zero or from when the water gets completely finished, citizens will need to collect it from 200 water collection centres.

We hope that this incident can bring a drastic change in water usage habits of people and reduce water wastage substantially.

Woman Chops Off Boyfriend’s Private Part Because He Praised Other Woman
Man Fractured His Leg While Trying To Escape After Raping Neighbour At Gunpoint. Karma Is B****