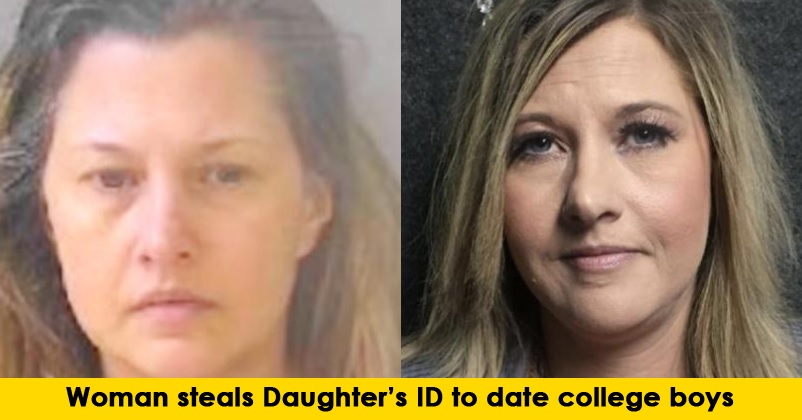 A quite bizarre case of stolen identity has come to light in which a 48 years old mother stole the identity of her daughter with whom she was not on good terms and she just used it for joining college, taking student loans and making boyfriends half of her age. In simple words, she was living the life of her daughter and surprisingly, nobody around her was able to find out that she was not 22 yrs old young girl but a middle-aged woman of 48. 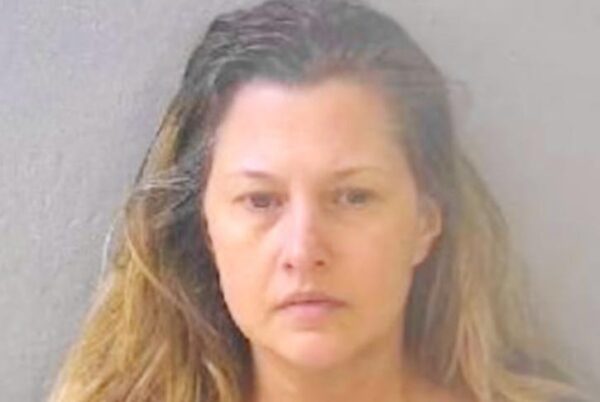 Laura Oglesby, a woman in Missouri, US, cheated the federal government and also the people of the small town of Mountain View by imposing as Lauren Hays, her 22 yrs old daughter. In the year 2016, Laura managed to get the Social Security Card in the name of her daughter and after that, the woman who was 43 yrs old at that time posed as her daughter and started living a fake life.

Laura then took admission in the Southwest Baptist University and also applied for the financial aid. Soon, she received $9,400 under the federal student loans, $5,920 and $1,863 under Pell Grants and finance charges, respectively. Laura applied for a driving license in her daughter’s name and also worked in the local library where everyone knew her as Lauren Hays. If this was not enough, she seduced guys half of her age and dated them. She also created a Snapchat account in her daughter’s name in which she posted many photos with filters posing as a young girl. 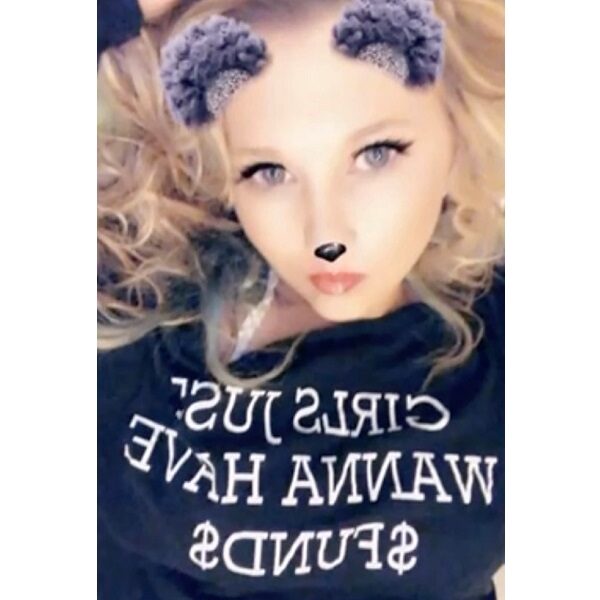 During this time, she moved in with a local couple, Avery and Wendy Parker, who always felt that Laura Oglesby was a young girl who had been in an abusive relationship in the past and she just wanted to get over it.

The scam came into light in 2018 when Arkansas authorities got in touch with the police of Mountain View in relation to the frauds committed by Laura Oglesby in the name of her daughter Lauren Hays. In the beginning, Laura Oglesby denied her involvement in any such crime but later on she confessed it all and got arrested.

Detective Stetson Schwien informed mediapersons that Laura transformed herself into a young person completely by adopting the dressing style, makeup style and living style of the young generation. 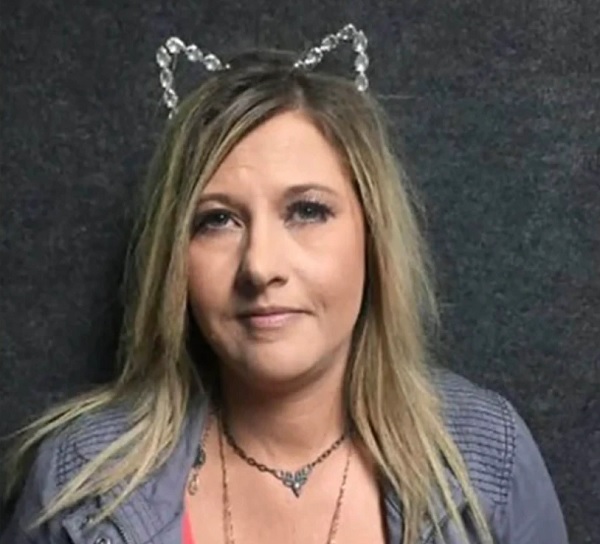 Laura Oglesby is accused of embezzlement of funds worth $25K (Rs. 19 lakh) and she will probably serve five years in prison without parole. Moreover, she will also need to pay a total amount of $17,521 (Rs 13 lakh) in restitution to her daughter and educational university.

Sounds like a story of a web series, doesn’t it? Who knows some producer/director might think of making a movie or web series on it! What do you say?