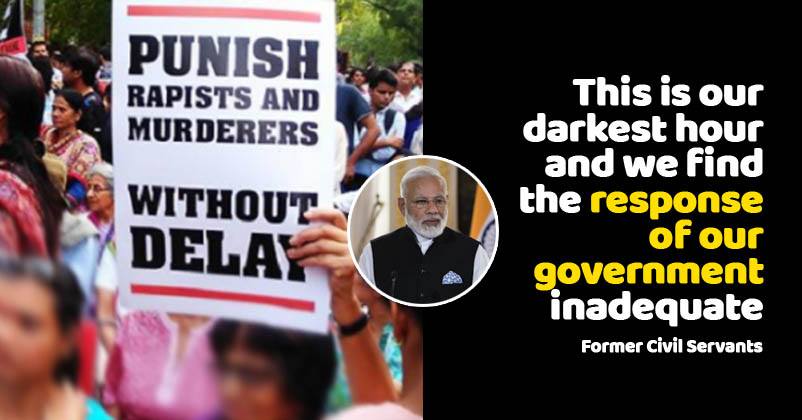 The whole nation is shocked as well as ashamed with what happened in Kathua and Unnao and this has made India’s former bureaucrats anxious about our nation’s future.

A minor girl of 8 was brutally raped and killed in Kathua and eight accused are taken into custody in the case while in Unnao, a BJP MLA Kuldeep Singh Sengar allegedly raped a Dalit girl. 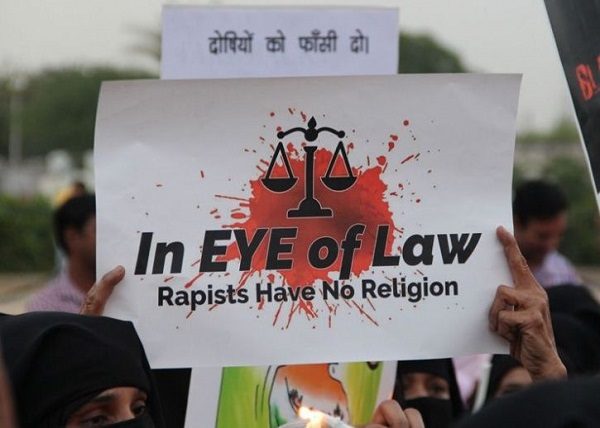 A group of 49 retired civil servants has written an open letter to the Indian Prime Minister Narendra Modi, asking him to take strict action against all the criminals of Unnao and Kathua rape cases.

They feel that PM Modi is responsible “more than anyone else” for this “terrifying state of affairs” as his party is in power in Unnao (Uttar Pradesh) and Kathua (Jammu and Kashmir).

“In both cases, Prime Minister, it is your party which is in power. Given your supremacy within the party and the centralised control you and your Party President exercise, you more than anyone else have to be held responsible for this terrifying state of affairs. Instead of owning up and making reparations however, you had until yesterday chosen to remain silent, breaking your silence only when public outrage both in India and internationally reached a point when you could no longer ignore it.”

They called the current situation “existential crisis” and wrote, 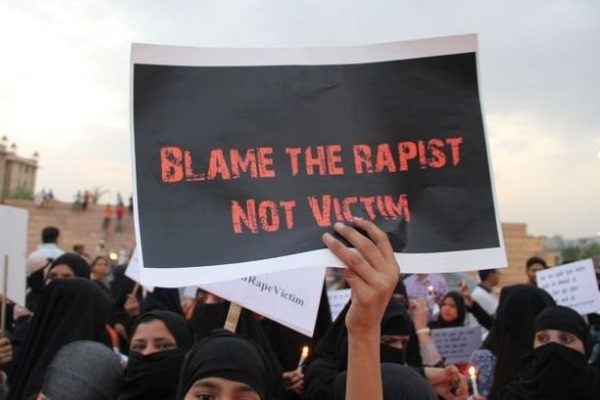 “This is a moment of existential crisis, a turning point — the way the government responds now will determine whether we as a nation and as a republic have the capacity to overcome the crisis of constitutional values, of governance and the ethical order within which we function.”

Here’s how they expressed their rage over the shameful incidents,

“Prime Minister, we write to you not just to express our collective sense of shame and not just to give voice to our anguish or lament and mourn the death of our civilisational values — but to express our rage. Rage over the agenda of division and hate your party and its innumerable offshoots have insidiously introduced into the grammar of our politics, our social and cultural life and even our daily discourse.”

The retired civil servants called it the darkest hour in post-Independence India and termed the government’s response as inadequate and feeble.

“The bestiality and the barbarity involved in the rape and murder of an eight year old child shows the depths of depravity that we have sunk into. In post-Independence India, this is our darkest hour and we find the response of our Government, the leaders of our political parties inadequate and feeble. At this juncture, we see no light at the end of the tunnel and we hang our heads in shame. Our sense of shame is all the more acute because our younger colleagues who are still in service, especially those working in the districts and are required by law to care for and protect the weak and the vulnerable, also seem to have failed in their duty.” 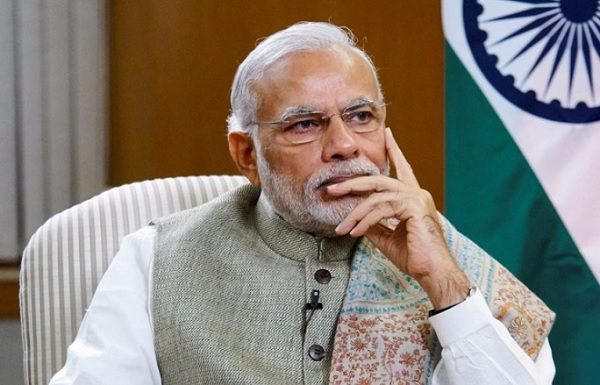 They also demanded PM Modi to visit the victims’ families in Kathua and Unnao and “seek their forgiveness on behalf of all of us”.

“In the memory of these innocent children and all other victims of hate crime, renew a pledge to offer special protection to Muslims, to Dalits, to members of other minority communities, to women and children so that they need not fear for their life and liberty and any threat to these will be extinguished with the full force of the state authority.”

In the end, they demanded PM Modi to “call for an All Party Meeting to deliberate on ways in which the phenomenon of hate crime can be tackled socially, politically and administratively.”

What do you have to say in this regard? Do let us know your views.

Man Flashed His Private Part & Masturbated At Two Women; Says He Loves Doing It
ATMs In Many Indian States Are Locked And Have No Money. Here’s Why