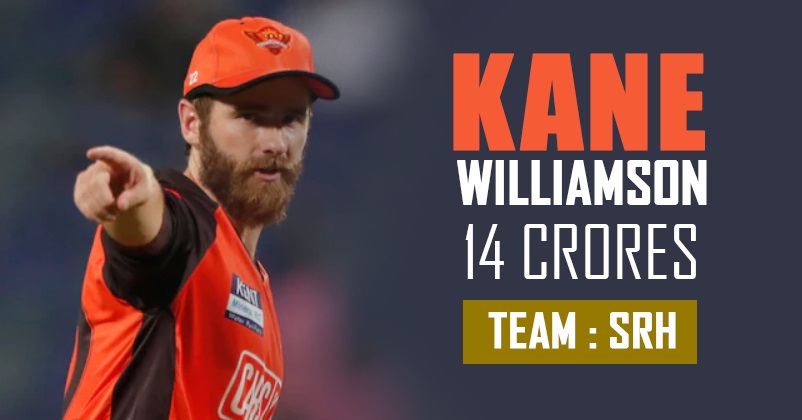 The Indian cricket team may have performed poorly in the semi-finals of the ICC T20 World Cup 2022 and have got knocked out the tournament after suffering a humiliating a defeat against England by 10 wickets but Indian fans still love their stars and are eagerly waiting to see them in the big event of the IPL 2023.

As per the reports, the IPL 2023 will start from 25 March 2023 tentatively and will get over by 25 May 2023 but preparations for the league have already started as the franchises have taken the decision regarding list of the players retained and released by them and have submitted the list to the board before the deadline of November 15. Mini-auction for the tournament is going to take place in Kochi on December 23 and in this article, we will let you know about 5 most expensive players who have been released by the franchises ahead of mini-auction: 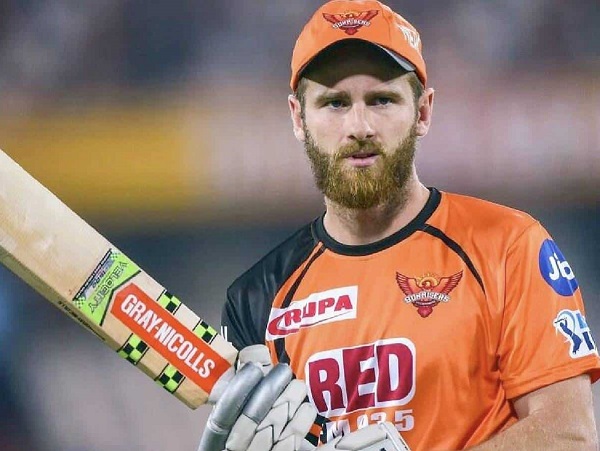 The New Zealand skipper was also the skipper of IPL team Sunrisers Hyderabad in the IPL 2022 as he was retained by the franchise at the whopping amount of Rs. 14 crore. The Hyderabad team got a great start as it emerged victorious in its first 5 matches but then it fumbled and ended the league at the eighth position in the points table. SRH has released Kane Williamson and now it not only needs to buy particular players for strengthening its unit but it will also have to make a big decision as to who will lead the Orange Army in the IPL 2023. 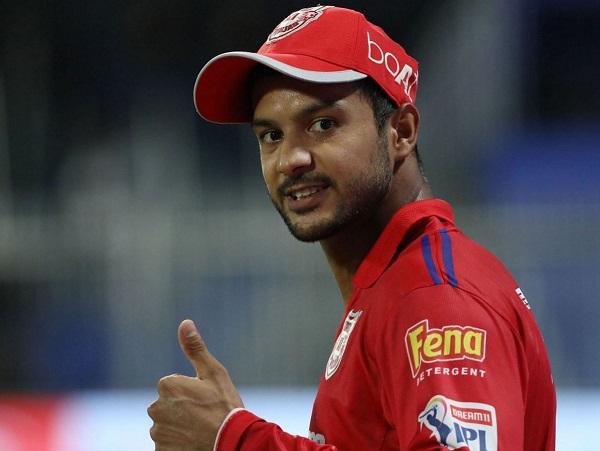 Punjab Kings (earlier Kings XI Punjab) is one of those franchises that are still waiting for their first IPL title despite being associated with the tournament since its inauguration in 2008. Moreover, Punjab Kings’ squad looked quite formidable in the IPL 2022 but still it ended on the sixth position. Mayank Agarwal led the team but he wasn’t able to perform well, neither with the bat nor in the captaincy department and the franchise had to take the big decision of releasing him. Now Punjab Kings will have to figure out as to who will lead the squad and who will open the innings as Mayank Agarwal is an opening batter. 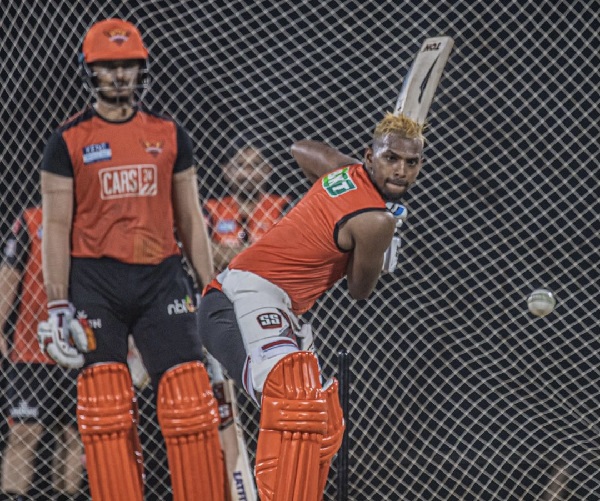 Nicholas Pooran who led the West Indies team in the ICC T20 World Cup 2022 stepped down from captaincy after a disappointing performance of his team in the tournament as two times T20 champions weren’t even able to qualify for the Super 12 stage. He had a pretty tough time playing for Sunrisers Hyderabad in the IPL 2022 as well and ahead of mini-auction, the franchise released him. SRH paid a huge amount of Rs 10.75 crore for buying the West Indian cricketer which made him the most expensive West Indian cricketer ever purchased in the history of the league. 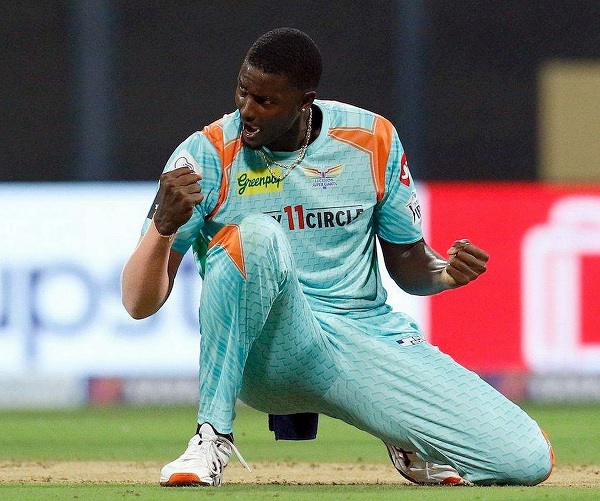 One more West Indian cricketer Jason Holder was released by his franchise Lucknow Super Giants ahead of mini-auction. Lucknow Super Giants is one of the two new franchises which were added in the tournament last season; LSG performed pretty well in its debut season as it managed to enter the play-offs under the leadership of KL Rahul. 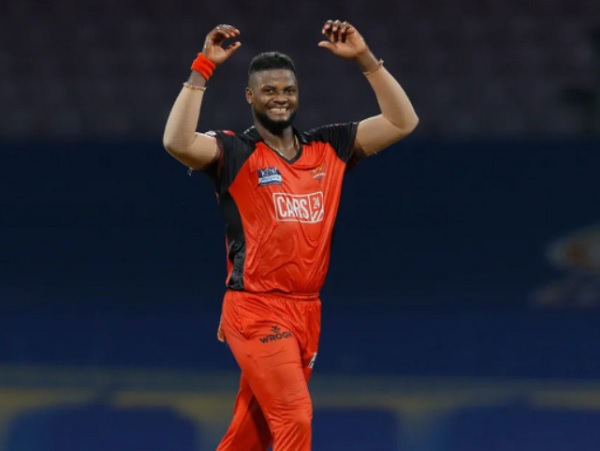 This West Indian cricketer was purchased for Rs 7.75 crore by SRH but after the poor performance in the IPL 2022, the franchise seems to be in the mood of revamping its team because of which it has released Romario Shepherd as well. It will be interesting to see which players will be purchased by Orange Army in mini-auction as it had 3 players in this list of 5 most expensive players released ahead of mini-auction.

Can you name the players whom SRH will like to purchase in order to perform well in the IPL 2023? Let us know your pick.