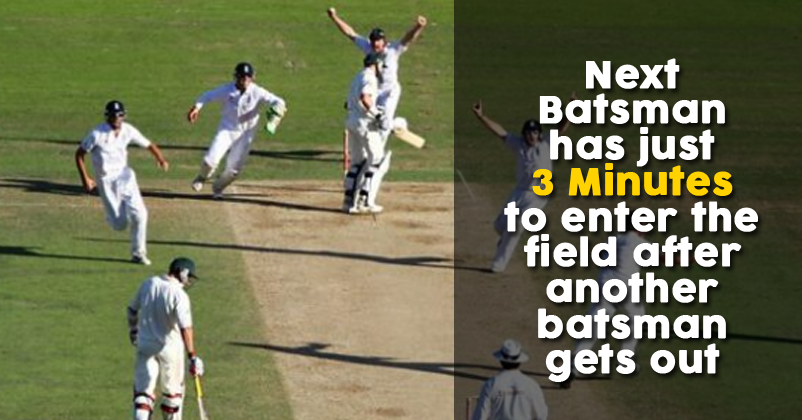 Cricket is a game that has been followed by billions of people around the globe. It is a spectacle that every fan loves to enjoy. 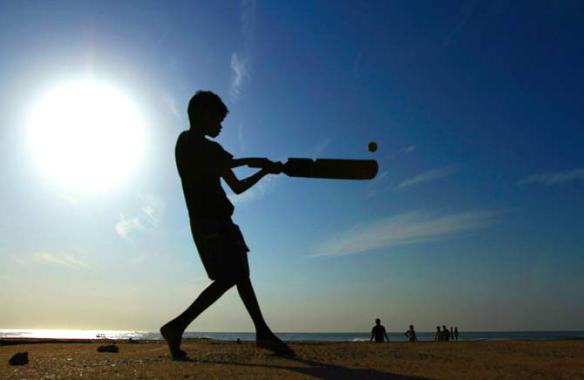 Cricket teaches us a lot

A fact to validate the global popularity of the game is that the recent world cup final was one of the most viewed sporting events all over the world.

With so many fans, a proper enjoying experience can only be obtained if each and every rule of the game is known to the watchers. While it is a simple game to understand, and basic rules are clear to many, still there are things that most of the fans don’t know.

So here is a list of the cricket rules that are unknown to most people. 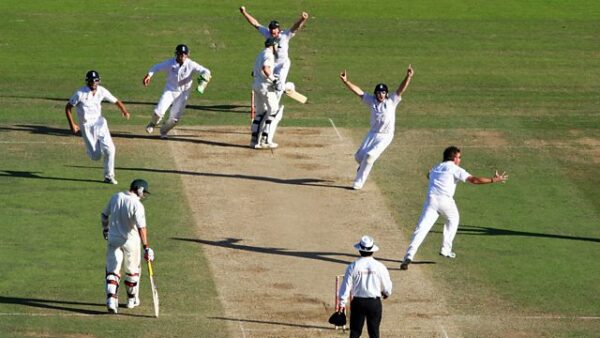 A rule that is unknown even to the most hardcore cricket fans is this 3 minute rule. According to this a batsmen is given a total time of 180 seconds to enter the field after the fall of a wicket.

In case the batsman is late, the umpire has the right to declare him retired hurt and call the next batsman in.
Because of this rule only, you see the next batsmen padded up so that he can quickly enter the field and the game is not paused for a long duration of time.

2) The game can be played without the bails.

Every set of a wicket in cricket has 3 stumps and 2 bails. A batsman is given out if the ball or the batsman hit the stumps and bails are dislodged.

But there have been some rare instances in cricket where the playing conditions did not allow for the bails to be placed on the stumps. Conditions like too much wind.

In those instances the umpires can allow the game to be continued without the bails.

Although it rarely happens that the bowlers and fielders don’t appeal but when it does the umpire cannot give the batsman out.

Yes, if the team has not appealed and the umpire feels that the batsman is out, he cannot give the batsman out according to the rules.

4) The dimensions of a cricket field.

But one thing cricket is pretty disciplined about are the dimensions of the ball, the distance between the front and back crease and the pitch size.

These have been the same since the game’s origin and the rule remains.

If a batsman hits the ball twice then he can be given out. Although this happens rarely in international cricket but it is a rule for the sake of the game.

There have been very few incidents of such happening and it is very tough to do such an act intentionally as sometimes it just happens without conscious.

These were some of the rules that people don’t know because they are rarely used in our game.