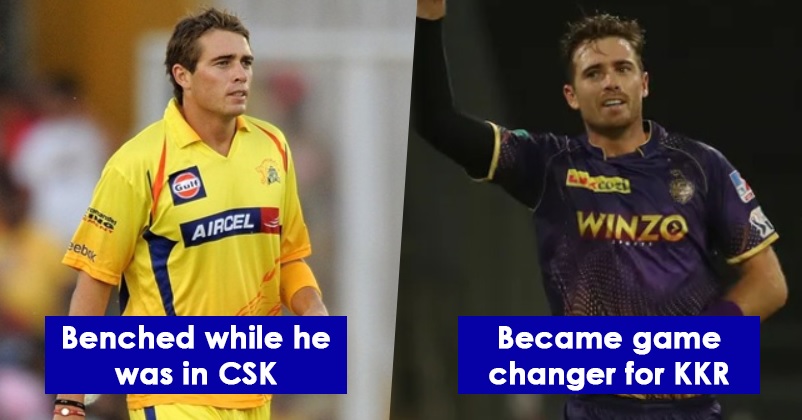 Chennai Super Kings may not have performed well in the IPL 2022 but it is certainly one of the strongest teams of the tournament. CSK which is also the second most successful team of the league with four title wins has given platform to many youngsters to showcase their talent and skills to the whole world. Some of them even made it to the national team of the country but there were several players who didn’t get many chances to play even after getting selected in CSK. It is not that the CSK management didn’t have trust in these players but they have to form a playing squad while keeping all the factors in mind and there can be only 11 players in the playing squad including four overseas players.

Today we will tell you about 5 such players who were mostly benched by CSK but they turned out to be match-winners when they got the chance to play for other teams: 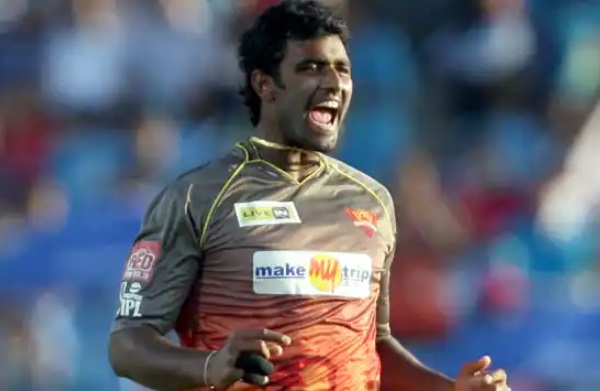 The former Sri Lankan cricketer who also led his national team made his international debut in the year 2009 and in 2010, he was bought by CSK. However, Thisara Perera got to play only one match for the Chennai team as he was released by the franchise later on and he went on to play for various other franchises such as Kochi Tuskers Kerala, Mumbai Indians, Sunrisers Hyderabad, Kings XI Punjab (now Punjab Kings) and Rising Pune Supergiants. 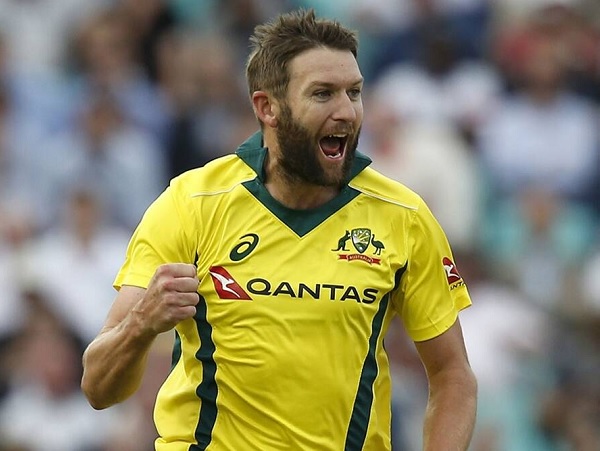 The Australian cricketer represents his country in the limited overs format and he was purchased by CSK in 2015 even before he made his international debut which took place in 2016. However, he didn’t get the chance to play in the IPL till the time he was in CSK. He made his debut in the IPL 2017 for Gujarat Lions and in his debut match, he took a fifer which also included a hat-trick. In the IPL 2018, Andrew Tye played for Kings XI Punjab (Punjab Kings) and he was the Purple cap holder as he took the most wickets (24) in the tournament. In the IPL 2022, he is a part of the new team Lucknow Super Giants as he has been signed as a replacement for Mark Wood who got injured. 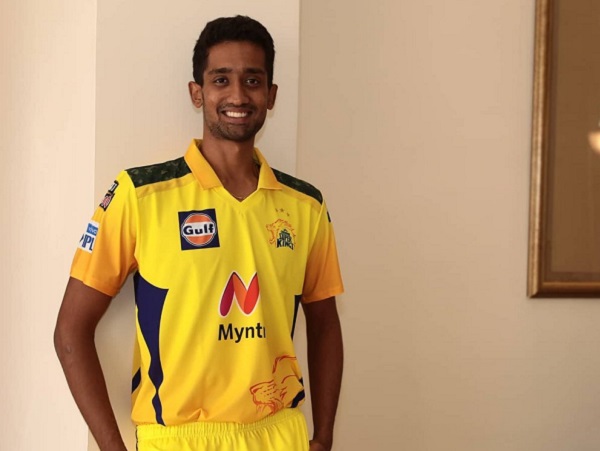 Sai Kishore plays for Tamil Nadu in the domestic level and he is quite popular in the domestic circuits as he was the highest wicket-taker in the Ranji Trophy (2018-19) for his team. CSK bought him in the IPL 2020 auction but he got the chance to make his IPL debut in the IPL 2022 for the new IPL team Gujarat Titans. Sai Kishore is playing an important role in GT’s campaign and he is also learning a lot as he is bowling with one of the finest spinners of the present times, Rashid Khan. 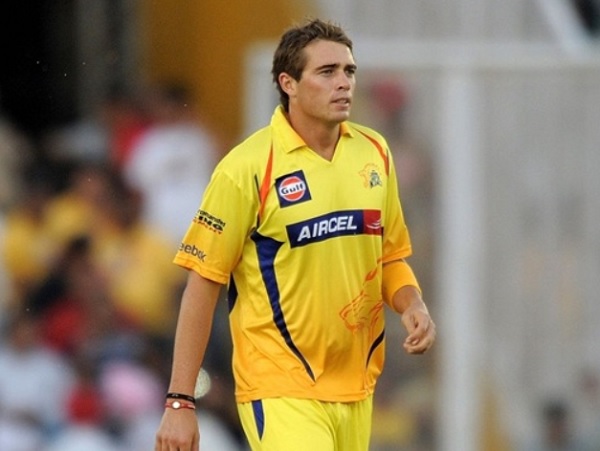 The Kiwi cricketer made his IPL debut in the year 2011 for CSK but he got to play only 5 matches in which he could manage just 4 wickets. Due to his poor performance, the franchise released him after one season and later on, he went on to play for Rajasthan Royals, Mumbai Indians and Royal Challengers Bangalore. 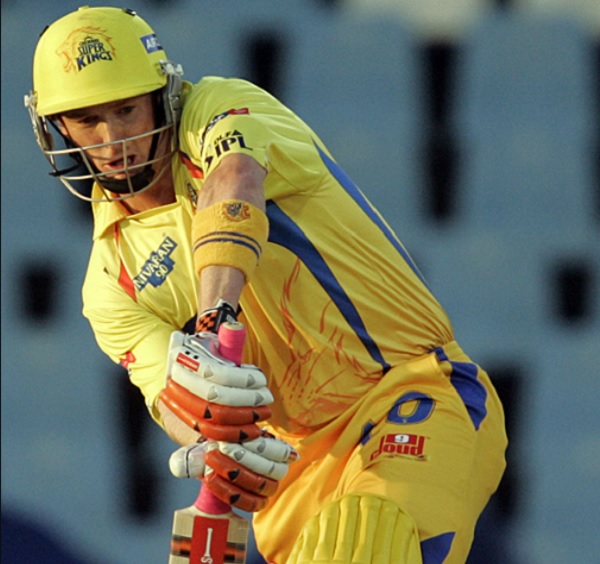 The former Australian cricketer was also a part of CSK and that too from 2009 till 2012 but in all these years, he played only 4 matches before being released by the franchise. In 2014, he led Kings XI Punjab (now Punjab Kings) in the tournament and that was the best performance of the Punjab team till date as it reached the finals under George Bailey’s leadership but failed to win it. Quite obviously, George Bailey was retained by the Punjab franchise but because of his below par performance with bat and poor captaincy, he was released by KXIP and he went on to play for Rising Pune Supergiants (now defunct).

Do you know about more such players? Share with us.

“I Am Glad That Virat’s Confirmed It,” Says AB De Villiers On His Return To RCB In IPL 2023
Jimmy Neesham Trolls Rassie Van Der Dussen With An Epic Comment Over The Latter’s Insta Post