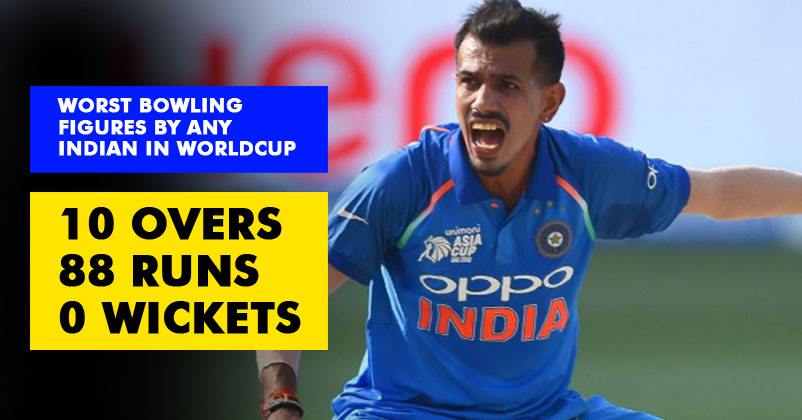 With the good also comes the bad. This World Cup has been a perfect blend of both sides. While teams like India are winning matches, teams like Afghanistan have failed to win even one. World Cup 2019 has been full of ups and downs.

While this year has set good records, Rohit Sharma becomes the first Indian to score 4 tons in World Cup, it also has some pretty embarrassing moments like Chahal producing the worst bowling results for India.

Here is a list of 5 most embarrassing records set in this year’s World Cup.

Rashid Khan, Afghanistan’s spinner becomes the first person ever to give more than 100 runs in an ODI.

A terrible day at the office for Rashid Khan – the first spinner to concede over 100 runs in an ODI 😱#ENGvAFG #CWC19 https://t.co/DAC5yZH0y0 pic.twitter.com/d4XY1GfZpF

For a moment everyone in the match thought that England could do it. They had to chase a target of 349 against Pakistan. Besides making two centuries in the match, it became the only team to face defeat until now. 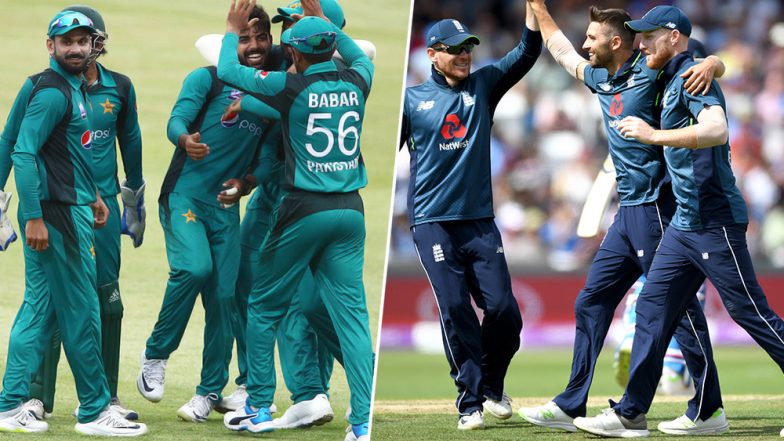 MS Dhoni’s form is running a bit unstable this World Cup. Even the former captain became a low record-setter this year. Since 2016, he has set the lower strike rate against spin amongst all the players who have faced 500+ balls. 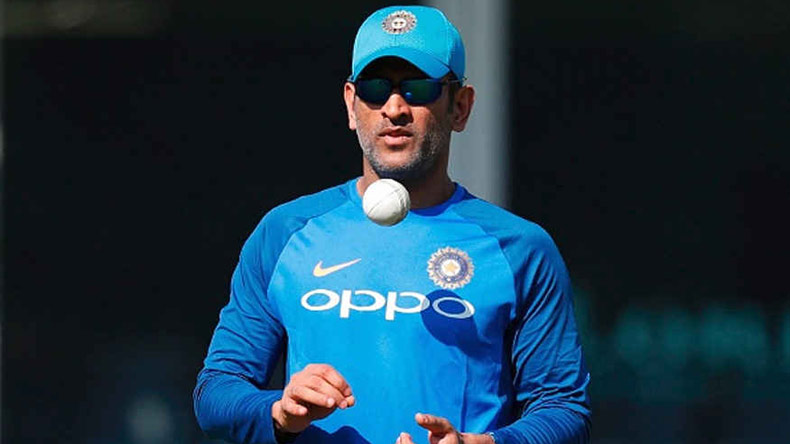 Yuzvendar produces the worst bowling record for India. He bowled 10 overs against England at Birmingham ground and gave away 88 runs without taking any wicket.

Sri Lanka’s skipper got in an unfortunate situation after he got dismissed after a duck against South Africa. While is still the second batsman to be dismissed, but the only skipper to do so. 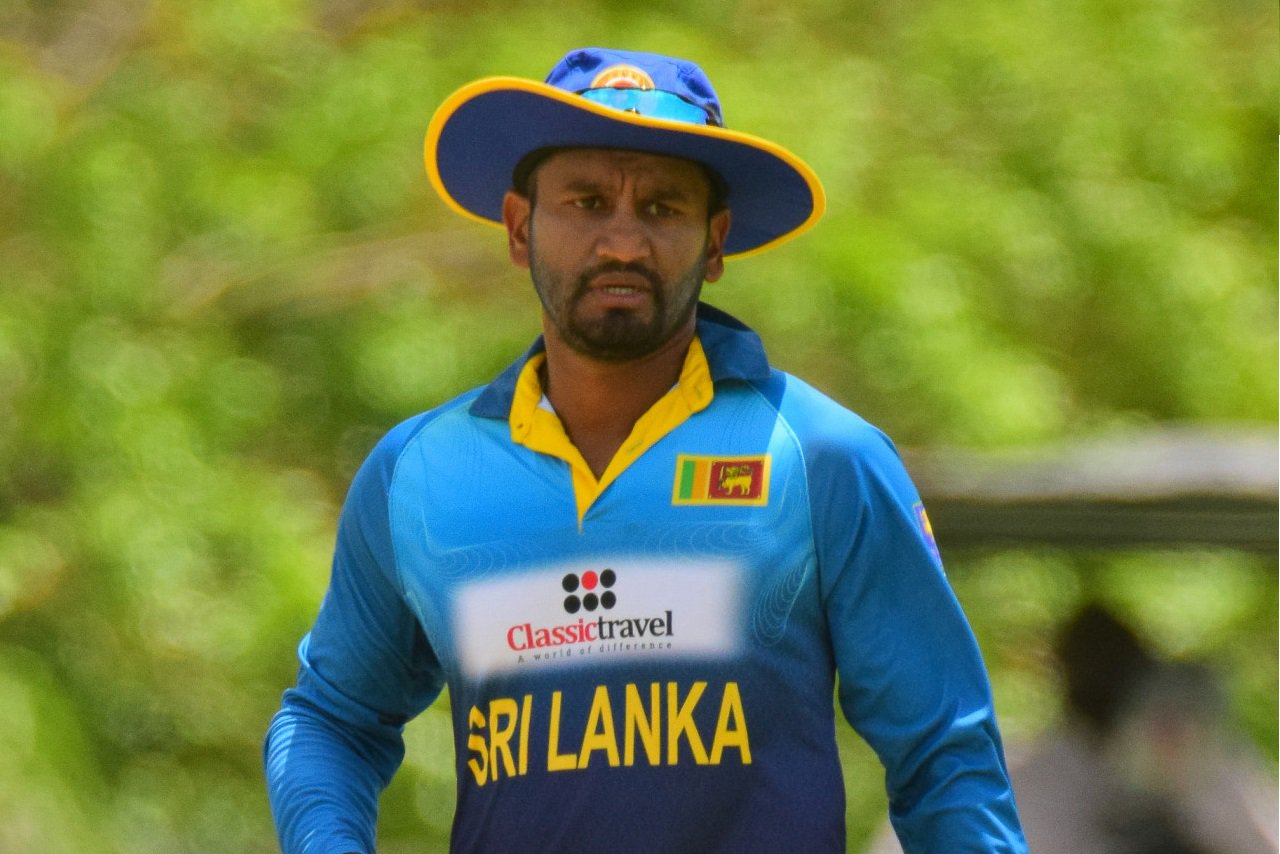