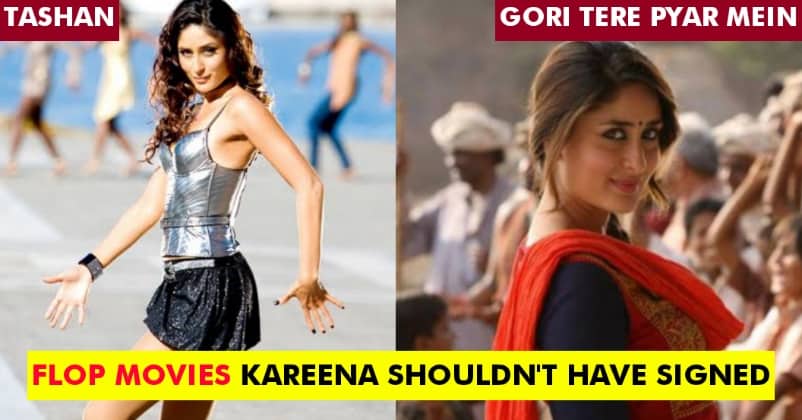 Bebo, the ultimate diva of Bollywood, has given us some really amazing and commendable films throughout her career. Chameli. Udta Punjab. Jab We Met. The list is endless. But then again, the super glamorous star has also delivered some pretty big (and often unexpected) flops in the recent years. 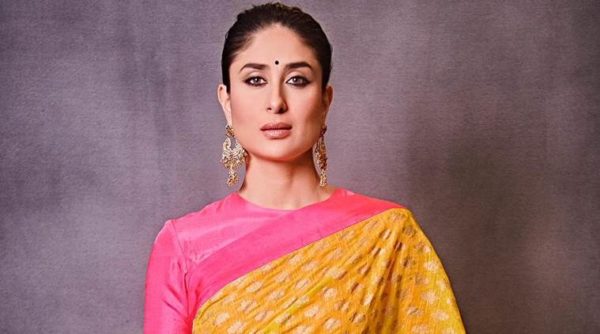 Check out 5 of her biggest flops, which she could have done without:

Although Kareena sizzled on the screen with her size zero figure for this film, Tashan was a major flop, for reasons that are well known. Also, it was on the sets of Tashan that sparks flew between her and Saif. But blonde hair, Bebo? Really? 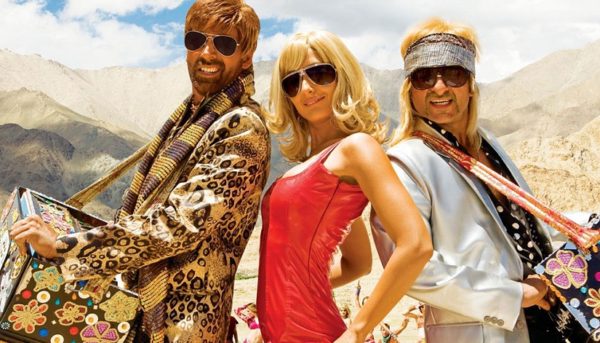 The Punit Malhotra film showed promise in the beginning, and even packed a few good song sequences. Yet, the film performed poorly at the box office. The non-existent chemistry between Kareena and Imran could be one of the reasons. 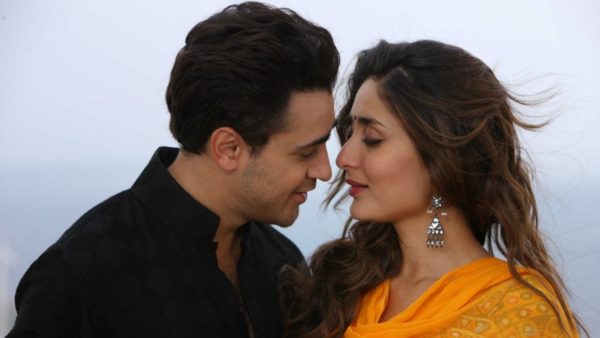 Fida, starring Fardeen Khan and Kareena Kapoor, was intended to be a psychological thriller. But believe us when we say that we couldn’t sit through the entire film. 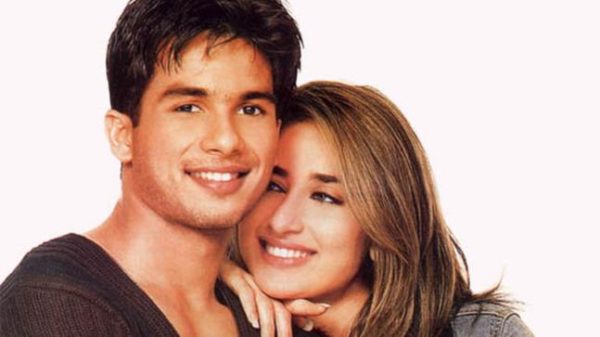 The film is way too loud, on both our ears and eyes. From Hrithik’s extreme overacting to the CGI parrot, Bebo should have refused the film in the first place. 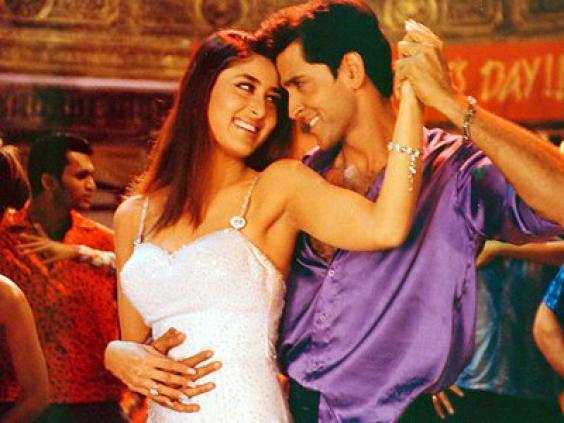 Salman Khan’s hairstyle. Do we need to say more? 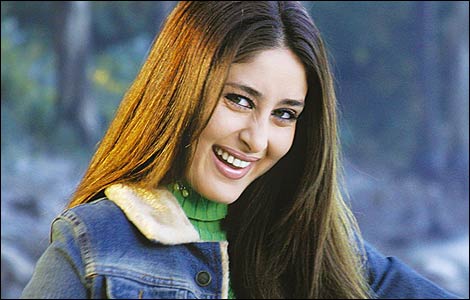 Badhaai Ho Beats Thugs Of Hindostan At The Box Office, It Is A Shocker
DeepVeer’s Bangalore Reception Was All About Love And Happiness. Pictures Are Really Beautiful