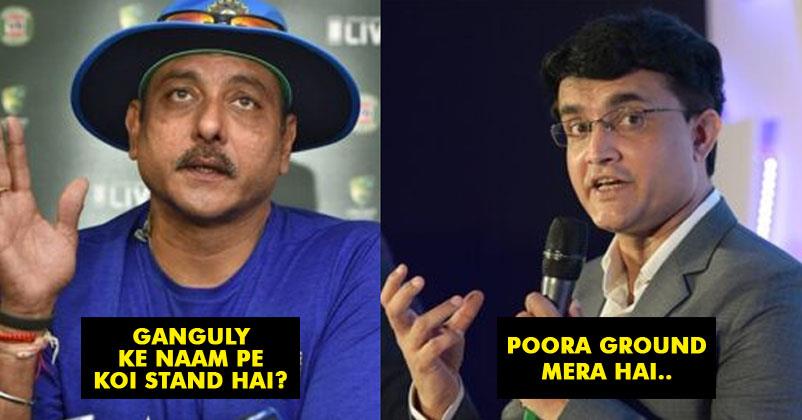 Dada took the captaincy when Indian team was hovering under the dark clouds of spot fixing. He put this all aside and focused on winning. He made his own team by backing young players and making them champions.

Under Dada India used to beat England, Australia, New Zealand and Pakistan in their own home towns. Well, here are some incidents which prove that no matter what happens, no one will ever be able to match the awesomeness of Dadagiri.

1) When Steve Waugh was made to wait for the toss. 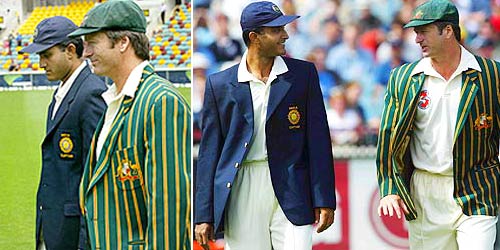 In the epic series of 2001, Dada made Steve Waugh made wait for the toss and thus got under the skin of the Australian captain.

India won that series 2-1, defeating Australia in Australia is a very rare feat and that Indian team did so. A lot of credit must be given to Dada for the way he led us and showed his Dadagiri.

Later in his autobiography Waugh himself revealed that he was a bit ruffled up by that whole incident.

2) Removing the shirt at Lord’s balcony. 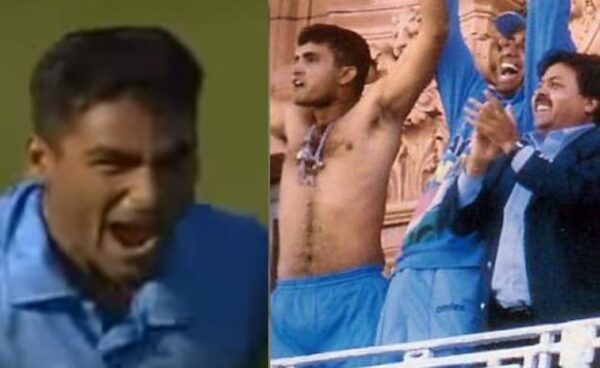 Few months before this, Andrew Flintoff removed his shirt and celebrated victory at Wankhede. DADA was not the one to take the insult and sit back. In the Natwest series final, India chased a huge target and DADA responded by waving off his shirt from the Lord’s balcony.

He was much criticized for this but he never backed down and said if LORDS is England’s home than Wankhede is my home. 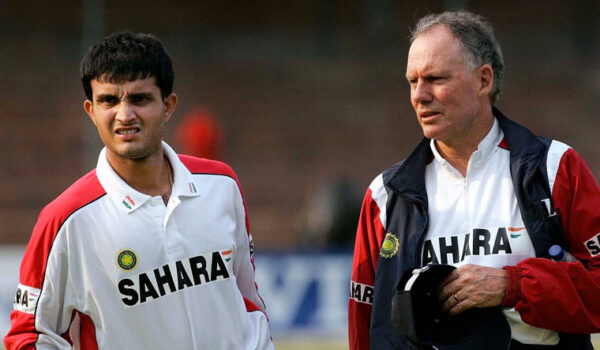 When Greg Chappell was India’s coach, the team had one of its most controversial eras.

Once he was sacked, a journalist asked Sourav Ganguly whether the coach owes an apology to Indian cricket team to which DADA replied, “He can call Sachin or Dravid but he dare not dial my number, if he is hearing this on TV, he dare not call Sourav Ganguly.”

The height of Dadagiri.

4) When he told Ravi Shastri who is Bengal’s favorite.

In a post match discussion with Sourav Ganguly, Ravi Shastri quirkily asked is there a pavilion or stand named after Saurav Ganguly?

To this Dada said, “The whole ground belongs to me.”

The incident proved that DADA is not the one to sledge or mess around with.

5) DADA being the king behind the mic as well. 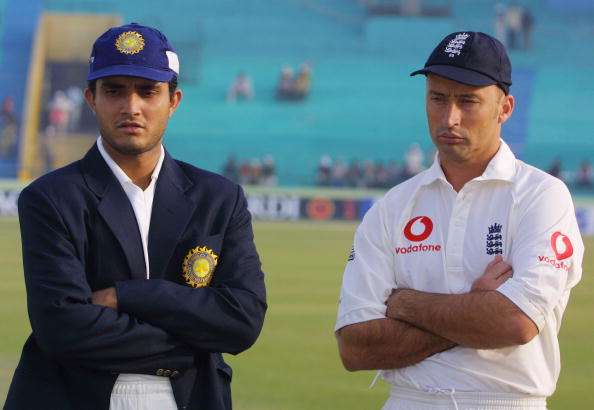 This was an incident in a commentary box when Nasser Hussain and Sourav Ganguly were doing commentary. Taking a jibe at the former Indian captain Nasser said, “When can I see India in the FIFA world cup?”

Sourav was quick to understand Nasser’s intention behind the question and replied, “If India had played football for 50 years they would have qualified at least once for the finals.”

Hussain got the taste of Dadagiri behind the mic.

Continue Reading
You may also like...
Related Topics:Sourav Ganguly