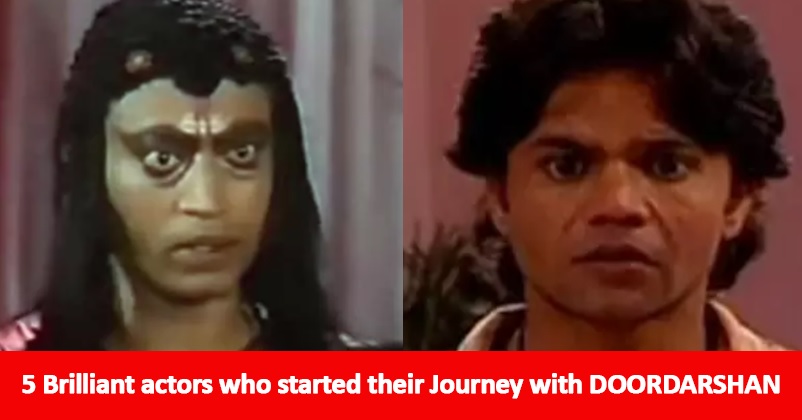 In the present times, we have a huge number of options when it comes to entertainment as there are many TV channels to watch and besides that, many streaming platforms are also available on which we can see various shows and web series by paying a fixed amount monthly or annually.

However this was not the case in the 90s and prior to that; before the advent of cable TV, there was only one channel – Doordarshan and it won’t be wrong to say that it was an integral part of the lives of 90s kids. The majority of us may have stopped watching Doordarshan now but it has given some really great actors (other than Shah Rukh Khan) who got popular after working on other channels or in movies.

So here in this article, we will tell you about few such famous actors who made their debut on DD but didn’t get notice much: 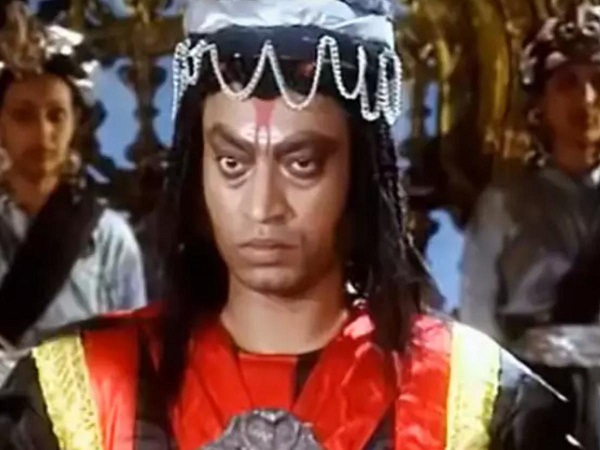 One of the most loved and most talented actors of the Indian film and television industry has departed from this world but he is very much with us because of his superb performances that he has given in movies and serials. While he made his movie debut with a small role in Salaam Bombay in 1988, he worked in many serials (Chanakya, Chandrakanta, Bharat Ek Khoj) in the 1990s before becoming a famous film star who made his presence felt at the international level as well. 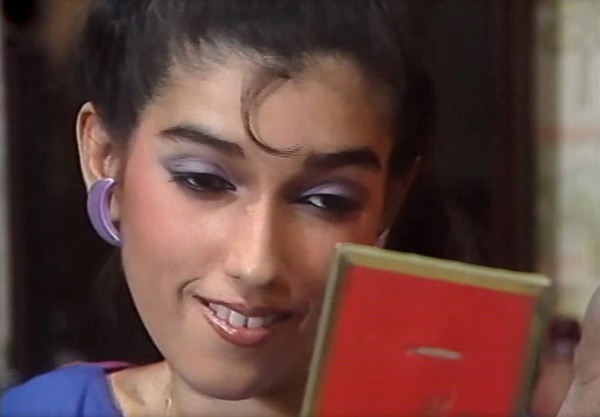 Ratna Pathak is considered as one of the finest actors of the industry and she has worked in many serials and movies but she is best known for her role of Maya Sarabhai in the serial Sarabhai vs Sarabhai. However, the veteran actress has been working from a young age and in the 1980s, she became a household name after she acted in the serial Idhar Udhar (1985). 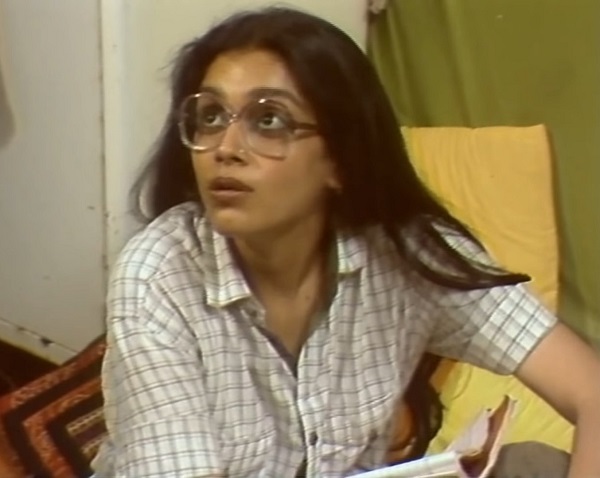 The Khichdi actress is also one of the most well-known and most talented celebrities of the industry and she has played a number of memorable roles but her career also started after making debut on Doordarshan. Supriya Pathak was seen in quite a few serials on Doordarshan such as Darpan, Katha Sagar, Zindagi, etc. along with Idhar Udhar in which she worked with her sister Ratna Pathak Shah. 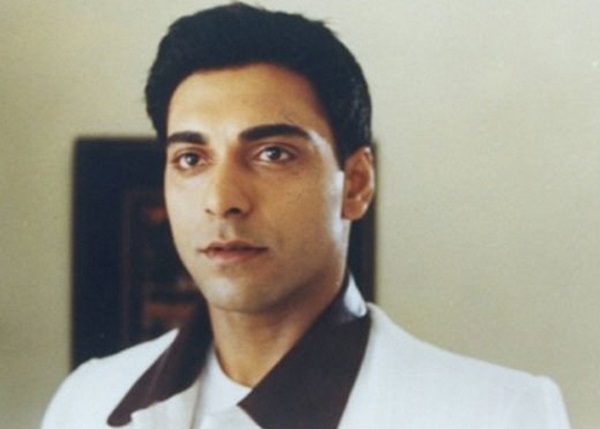 Though this renowned actor is best known for his role of Jai Walia in Kasamh Se as well as the character of Ram Kapoor in Bade Achhe Lagte Hain, not many know that he also began his career with Doordarshan. It was in the year 1997 that Ram Kapoor made his debut with serial Nyaay which was a social drama and its story revolved around three friends, their marriages, careers and families. 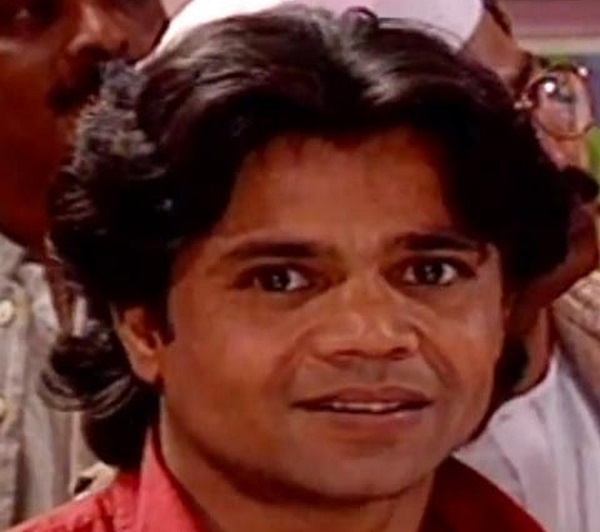 Do you still watch Doordarshan? Let us know if we missed any actor who became famous after working in serials of other channels or movies but made debut on Doordarshan.

“Roast Master General,” Abhishek Bachchan Shuts Down The Troller Who Called Him ‘Unemployed’
Bollywood Movies That Earned Huge On The Box-Office Despite Poor Rating On IMDb