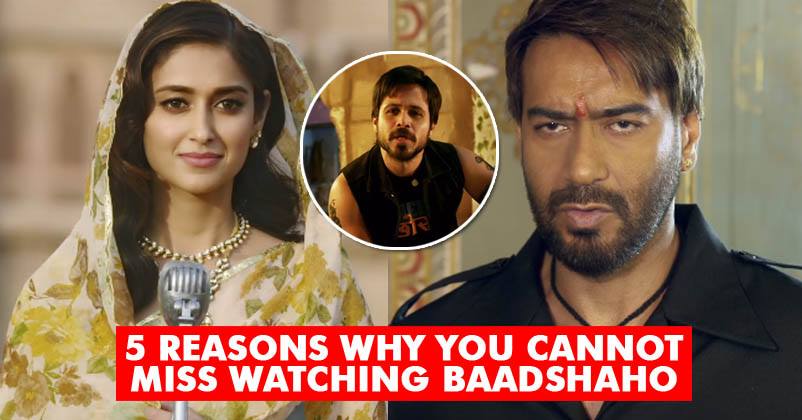 Masala films have been done to death now and everyone is just making them for the sake of it. Rarely a film is made that provides you with some real and entertaining mix of everything. Milan Luthria’s recent release Baadshaho promises to be the same. Let’s have a look at 5 reasons for which this movie is unmissable. 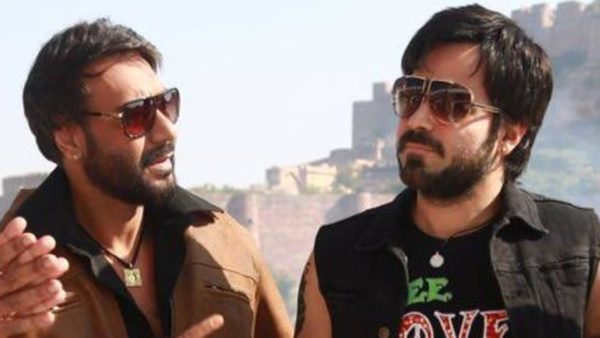 Ajay Devgn & Emraan Hashmi set the screens on fire in their last outing Once Upon A Time In Mumbaai and now that they are coming together again with Baadshaho, no one can skip the magic and regret later. Adding to the factor is Milan Luthria who was the director of Once Upon A Time In Mumbaai too. The trio factor related to Baadshaho is just stunning. 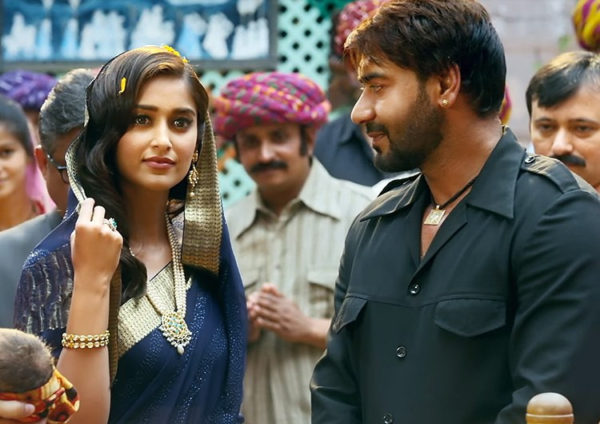 We’ve all enjoyed the chartbuster song ‘Mere Rashke Qamar’ on laptops and mobiles. Who won’t love to feel the magic when the song plays in the cinema hall with the amazing sound system to add to the feel. 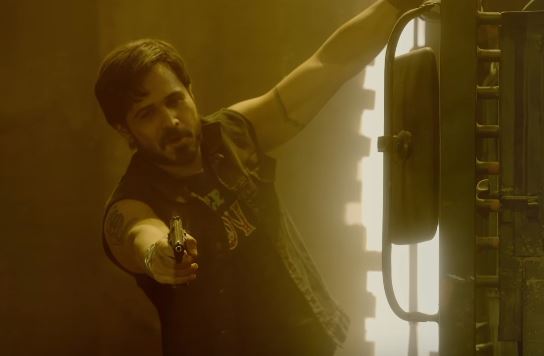 A masala film is nothing without dialogues and writer Rajat Arora has ensured to give “seeti maar” dialogues yet again. His dialogues were really appreciated in OUATIM and he is ready to win your hearts this time again. 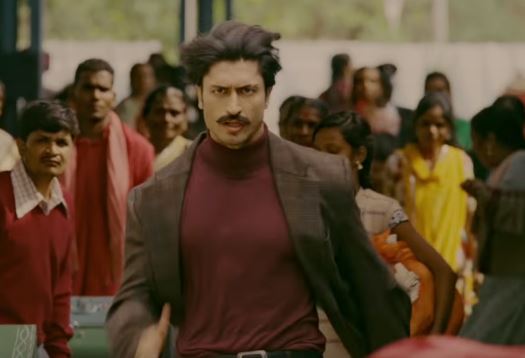 It’s always a treat to see Vidyut Jamwal kind of action. He is excellent in action and stunts. Since Baadshaho is a big film, one can expect total dhamaal from Vidyut as far as action is concerned. 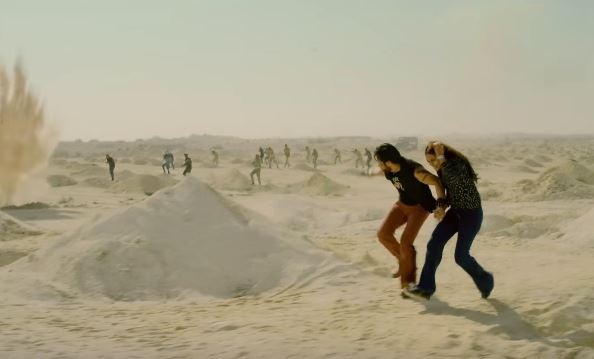 The film’s plot is based on a big heist with a backdrop of the emergency period. Heist drama makes a perfect watch if made well and with Milan Luthria helming Baadshaho, we can surely expect it to be a nail biting film.

So are you planning to watch the film today or tomorrow? Also, let us know if you will watch it in weekdays.