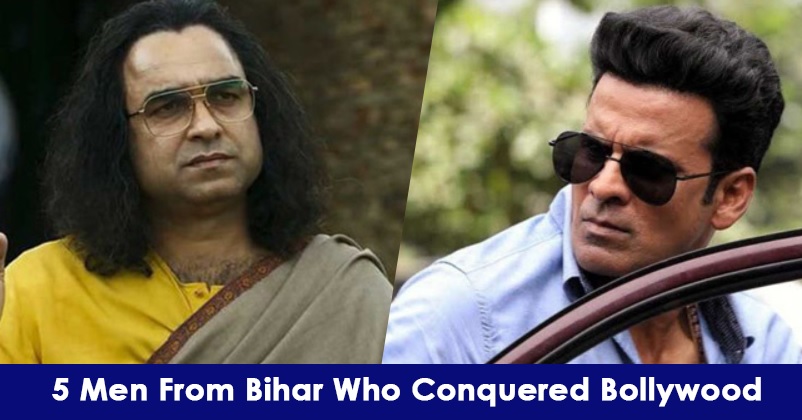 Bollywood is one of the most attractive industries of the country and every day a large number of people come to “Mayanagri” Mumbai in order to fulfill their dreams of making it big in the film industry. While some come with a dream to become an actor, others aspire to become a writer, director, etc. but there are very few who actually turn their dreams into reality.

The Indian state of Bihar has given us many talented actors and some of them have achieved such huge success that they are now inspiration for many other youngsters of their state. Today we will let you know about 5 such actors from Bihar who made a big name for themselves in Bollywood: 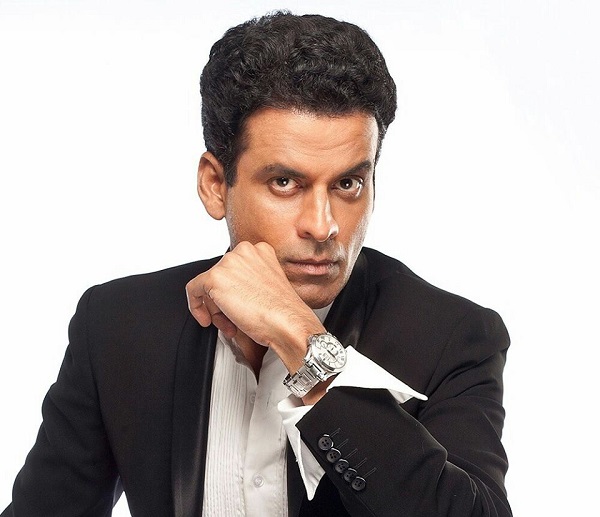 He is undoubtedly one of the finest actors of the Indian film industry and he has not only worked in Hindi movies and TV shows but also in films of Telugu and Tamil languages. How much talented actor Manoj Bajpayee is can be understood by the fact that he has won three National Film Awards, six Filmfare Awards and many others. Manoj who comes from Belwa, West Champaran, made his debut in 1994 with a very small role in “Drohkaal” and “Bandit Queen” but he became famous after he played the role of Bhiku Mhatre in 1998 released “Satya” and since then, he never looked back. 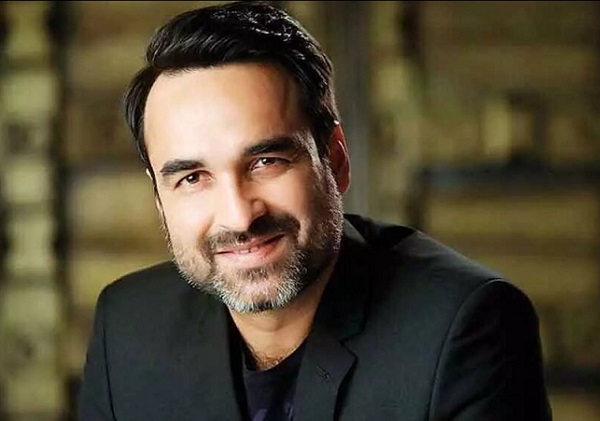 Pankaj Tripathi who hails from Belsand, Gopalganj district started from small roles but with time, he has become one of the most renowned and promising actors of the industry. He has worked in around 60 movies and the same number of TV shows. He debuted in Bollywood with small roles in “Run” and “Omkara” in 2004 but he gained recognition when he acted in “Gangs of Wasseypur” series which was directed by Anurag Kashyap and starred some big names of the present times such as Manoj Bajpayee, Nawazuddin Siddiqui, Richa Chadha, etc. 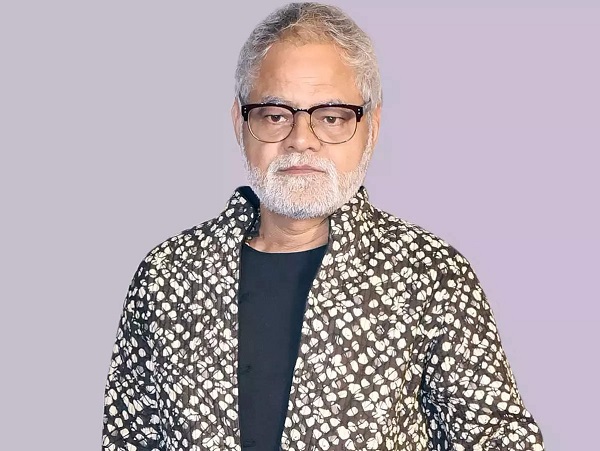 Sanjay Mishra belongs to Darbhanga, Sakri, Narayanpur, and he started his movie career with 1995 released flick “Oh Darling! Yeh Hai India!”. He also worked in many serials including Chanakya (1991) and it is being said that on the first day of shooting, he took 28 takes for his first scene. Sanjay Mishra gained prominence for his funny roles in “Golmaal: Fun Unlimited”, “Dhamaal”, “All the Best: Fun Begins”, etc. 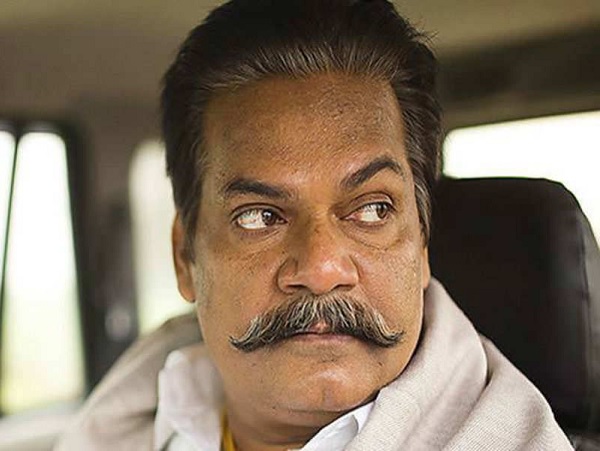 Akhilendra Mishra is from Siwan and he has done many roles in TV shows and movies; however his one of the most memorable roles was of Kroor Singh which he played in fantasy serial Chandrakanta. He worked in theatre as well and started his acting career with a Bhojpuri drama. His movie career started with “Dharavi” in 1990 and since then, he has been entertaining us with his wonderful performances. 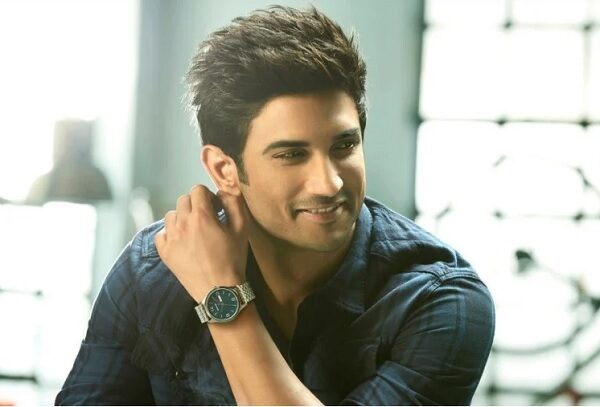 He is certainly one of the most popular actors of Bollywood despite the fact that he departed from the world on 14th June 2020. He was a drop-out from Delhi College of Engineering and shifted to Mumbai to pursue his career in acting. Sushant started from TV serials and became a very famous name after working in the show Pavitra Rishta. He left the serial midway to pursue acting career in movies and his debut film was “Kai Po Che!”. After that, he worked in many flicks but his most successful one was 2016-released “M.S. Dhoni: The Untold Story”.

Sushant was basically from Patna and his last released flick in theatres was “Chhichhore” (2019) in which he talked about why a person should not commit s*icide but soon he ended his own life by committing s*icide in his apartment in Bandra. “Dil Bechara” was Sushant’s last movie which was released on a digital platform after his d*mise and it was a huge hit. His d*mise left his fans broken and grief-stricken and till date, many of them are not able to believe that their favourite actor is not with them in this world anymore.