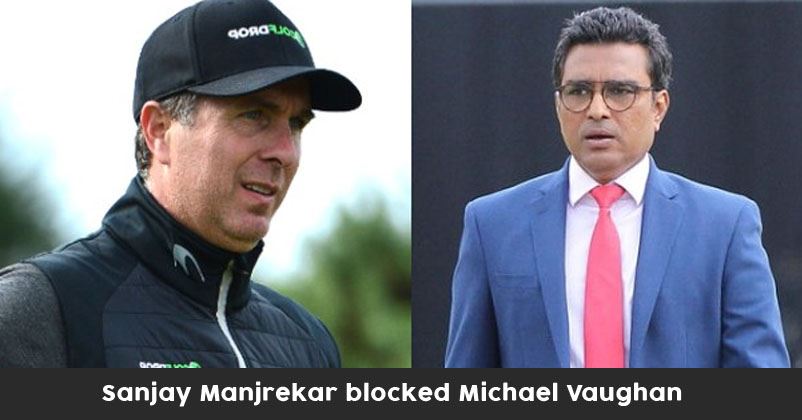 There is no denying the fact that cricket is one of the most popular sports of our country and Indians have a great deal of love and respect for their favourite players. The cricketers also understand the importance of interacting with their fans and social media networks have given them perfect platforms for this purpose.

However sometimes, these social media networks are used as battle fields on which the cricketers engage in verbal wars that have often led to blocking or unfollowing of one cricketer by another. Here are few such examples: 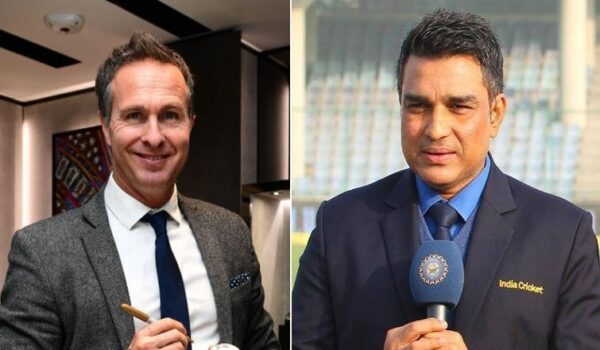 Sanjay Manjrekar is one of the most trolled Indian cricketers on social media and his tweets and statements have often created controversies. In one such instance, Sanjay called Indian cricketer Ravindra Jadeja “a bits and pieces cricketer” and for this, he was trolled heavily by the fans of Jadeja.

However, what hurt Manjrekar the most was the manner in which former English cricketer Michael Vaughan made fun of him by giving reference to his statement regarding Jadeja on a couple of occasions. Eventually, Manjrekar blocked Michael Vaughan and this news was made public by Michael himself.

2. Sreesanth unfollowed by many cricketers: 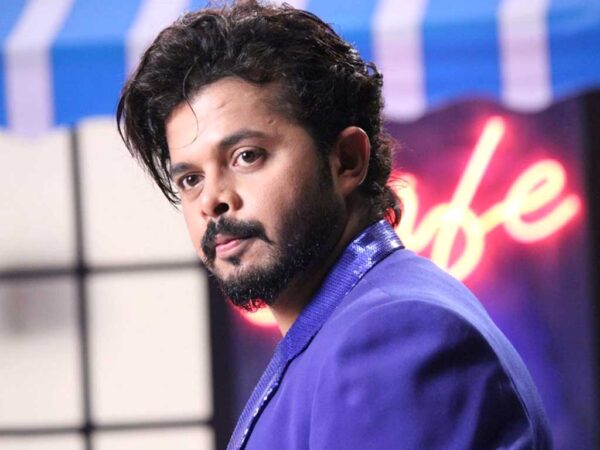 Things seemed to be going great for Indian pacer Sreesanth until he was booked for the spot-fixing scandal during the sixth season of the Indian Premier League. Sree was a part of the Rajasthan Royals team at that time and he was banned for lifetime after which many of his colleagues unfollowed him on social media networks. 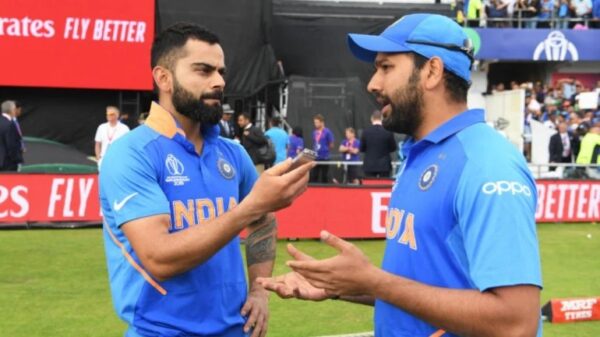 This is undoubtedly one of the most talked episodes as it is being said that the two Indian cricketers were not on talking terms after the disappointing exit of India from the World Cup 2019. The rumours were further strengthened when Indian batsman Rohit Sharma unfollowed Indian skipper Virat Kohli on Instagram.

After this, Virat’s wife Anushka Sharma also made a cryptic post on her Instagram. However, the skipper and the head coach Ravi Shastri have always denied such rumours and said that everything is fine between the players. 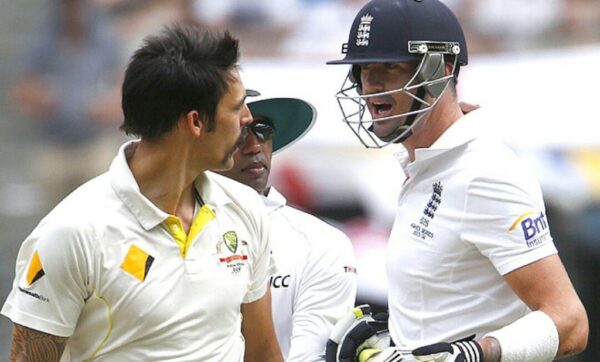 The England cricket team has silenced its critics after winning the World Cup 2019 to some extent but it is also true that the team has been facing difficulties against Australia in the last two Ashes series. In the Ashes series that took place after the World Cup, an incident happened in which the former Australian cricketer Mitchell Johnson was blocked by former English cricketer Kevin Pietersen.

During the first test match, Michael and Kevin were in the commentary box and discussing about the England pacers who were bowling at the speed of 140 kmph. The former Australian pacer Mitchell Johnson joined both of them through Twitter and slammed England pacers for not bending their backs in order to take the benefit of the surface. As the discussion got heated, KP blocked Mitchell and the latter shared their information on Twitter himself.

5. Not everything is well between Nepali top two cricketers: 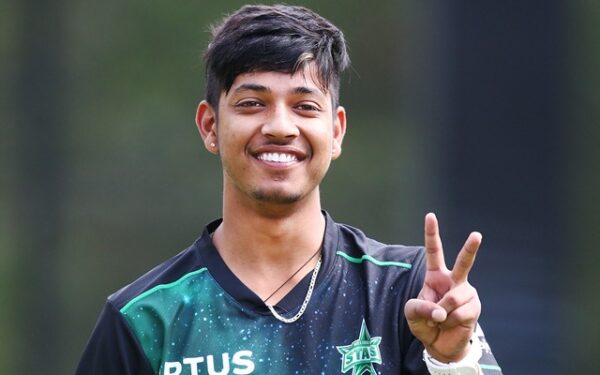 Paras Khadka and Sandeep Lamichhane are two important pillars of Nepal cricket; while the former is leading the team in a great style, the latter has been making people aware of Nepal cricket with his superb performances in T20 leagues. However, things do not seem to be going well between the two players as some time ago, Sandeep unfollowed his skipper on the social media network.

Players Who Can Solve India’s Problem Of No.4 Batsman
One-Liners In The Indian Cricket That Made Headlines