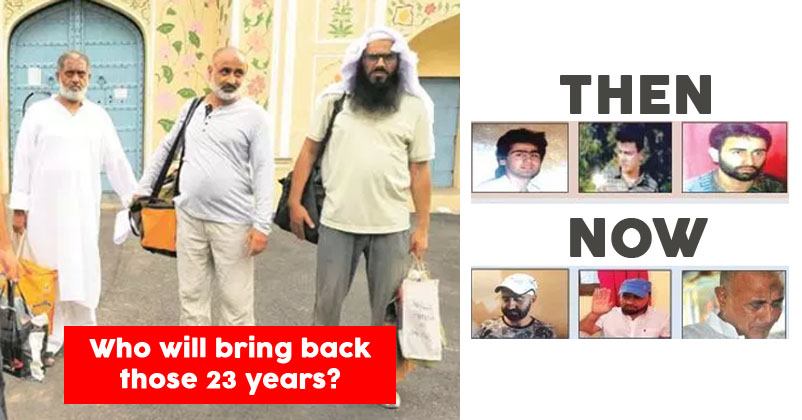 Rajasthan High Court finally freed 5 wrongly accused Muslim men, four of them are from Jammu and Kashmir, from Jaipur Central Jail. These men spend more than 2 decades of their life in prison without any crime. They all were released on July 23. 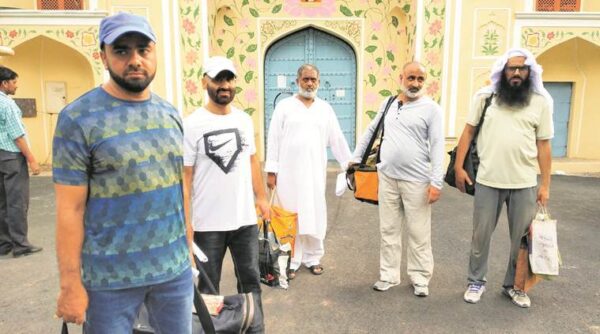 Mohammad Ali used to sell carpets, came to his house after getting released. Here he found most of his family members dead. He straight away went to his parent’s grave. He became emotional and said that he is not happy to return, as he is still in mourning. After all his near and dear ones, Ali now awaits his departure to the other world. 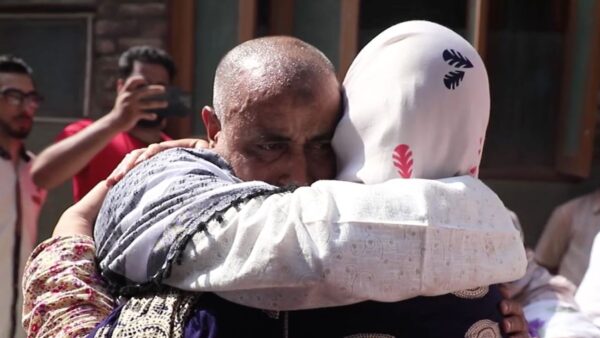 Latif Ahmed was only 19-20 years old and was studying in 12th standard when he was sent to jail for a crime that he did not commit. Meeting his family after so many years, he said that it feels so strange to be back home, it felt like they were born in jail. 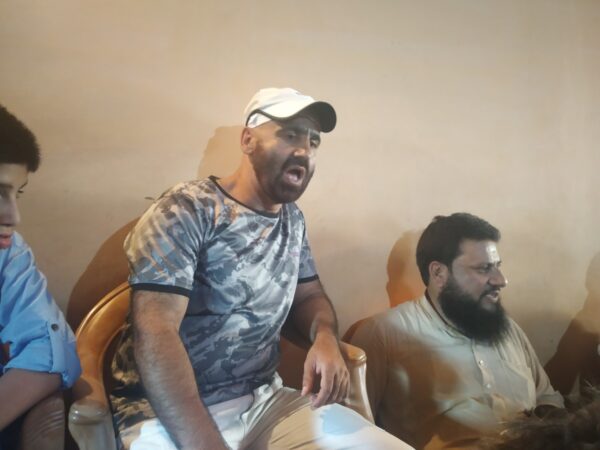 While disappointed Mirza Nisar asks who will return those 23 years which he had lost in prison? He says that their world has changed, their homes have changed and two generations have passed, it will take some time to figure out their lives.

Man Takes His Own Life For Not Being Able To Repay His Credit Card Bills
Man Files Petition In High Court To Ban IPL Auction, Calls It Human Trafficking