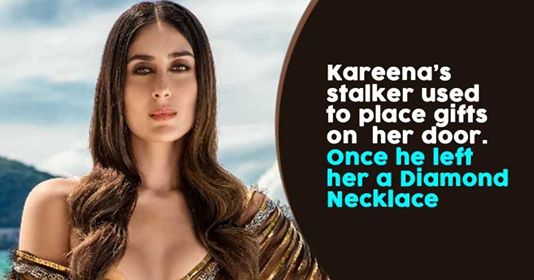 Stalkers are everywhere, even we stalk up our favorite stars and want to know every detail about them. But some people cross this line and weirdness follows. Stalkers can go up to such extent that they will follow you, know where you at all the times, what are you wearing and even know who are you meeting.

Sometimes they go to an extent where they harm themselves or people related to get attention. This has been into the news too many times. Here are some instances of stalkers going out of hand. 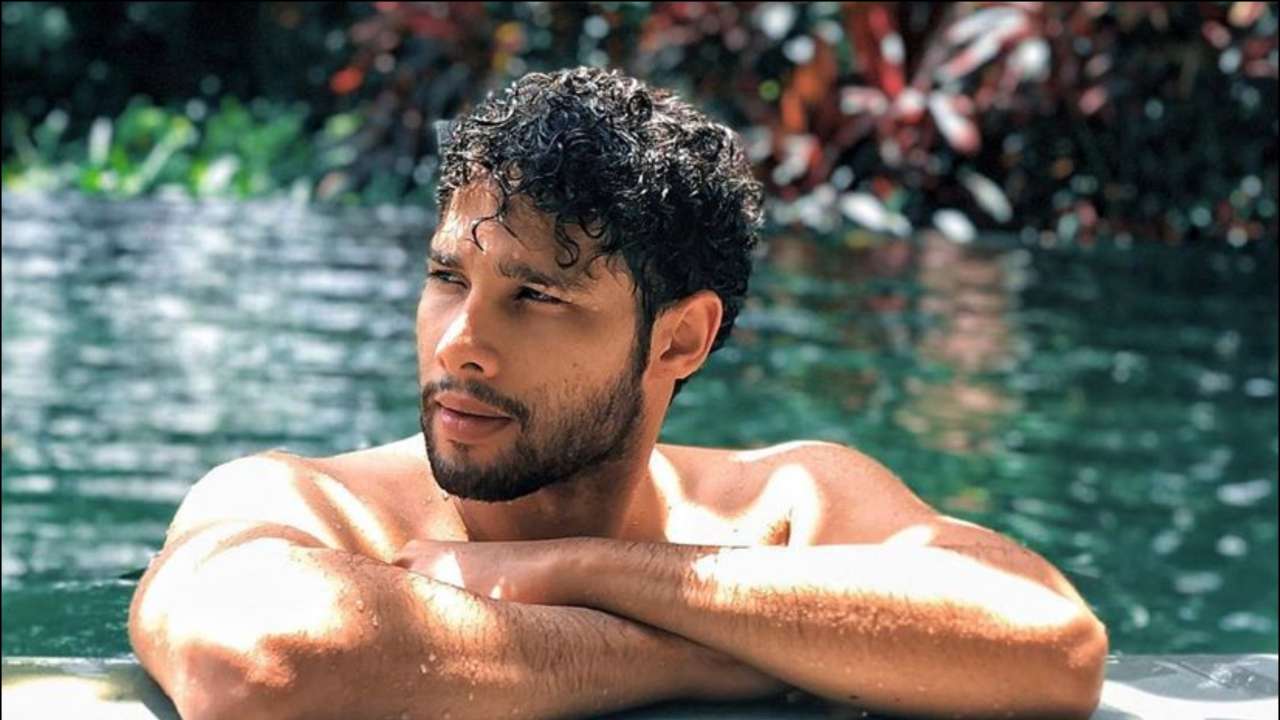 He had a 65-year-old man stalking him and sending him gifts. Siddhant, being a sweetheart also went to have dinner at his house, but he cut him off after things got weird. 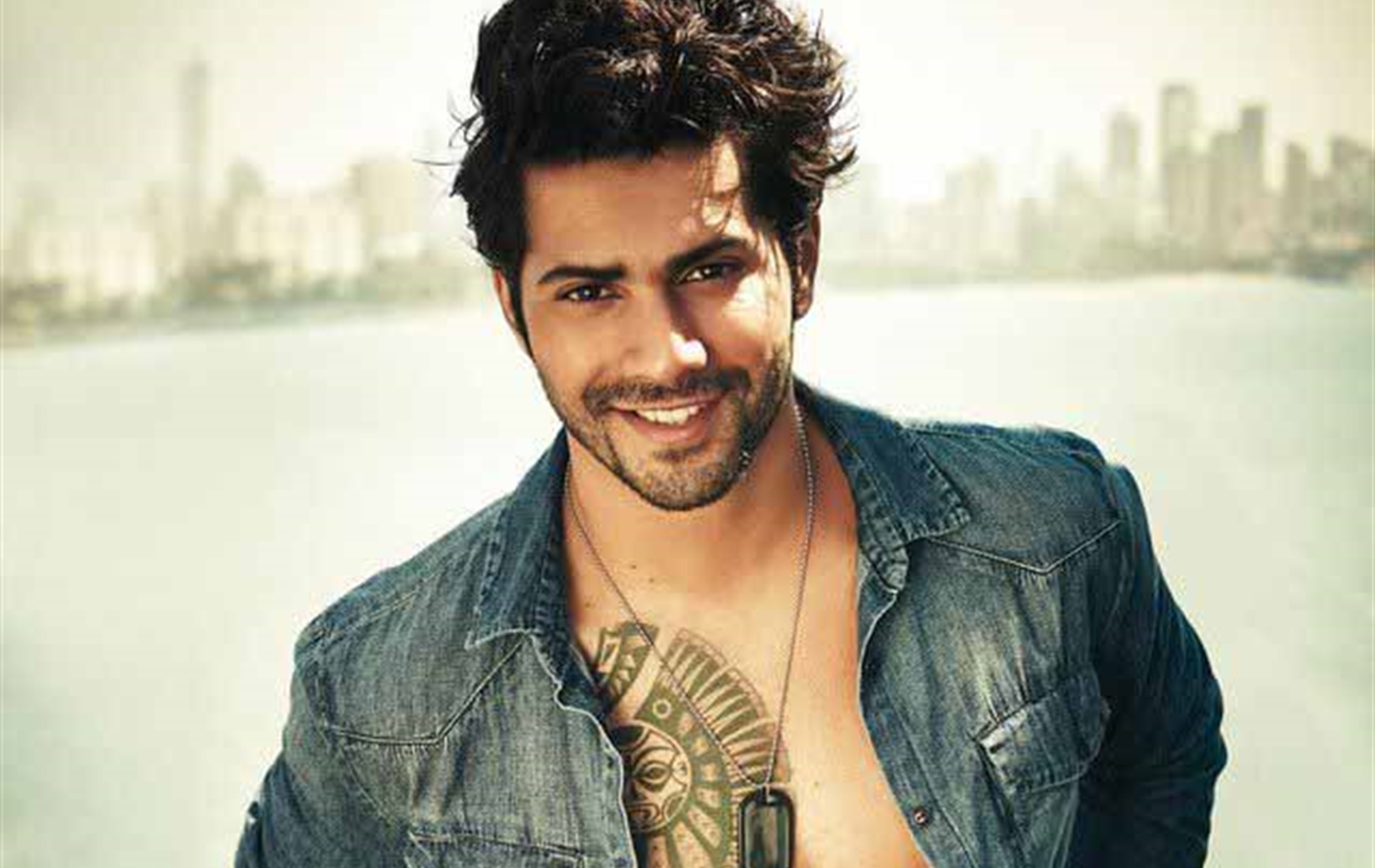 Varun Dhawan’s stalker, a 17-year-old girl threatened to kill his girlfriend Natasha Dala. When he did not respond, she threatened to take her own life. 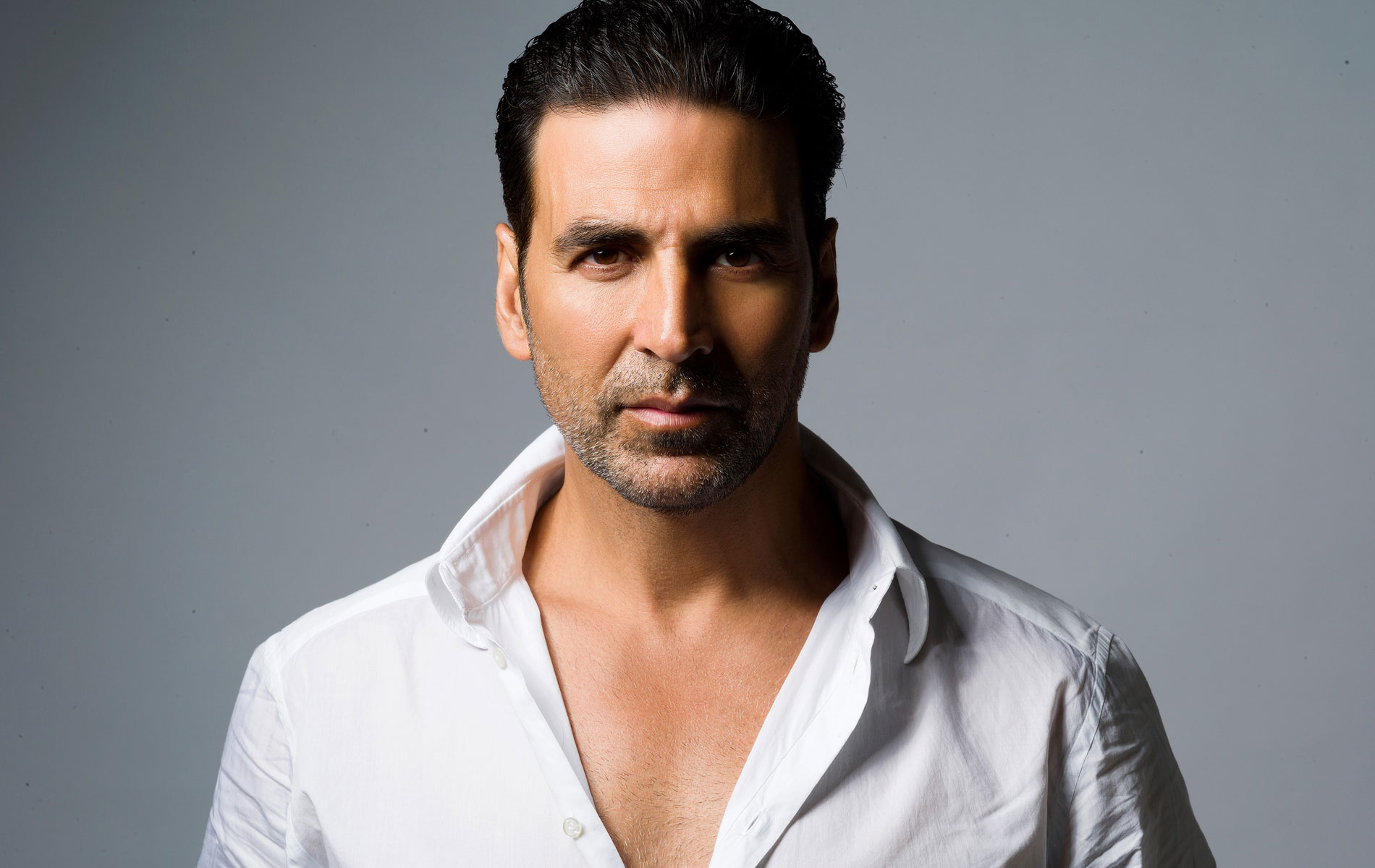 A teenager ran away from home to catch a glimpse of his favorite star. She could not meet him, so she went in front of his home and asked the security guards to let her in. When they did not allow her, she slashed her wrists, Akshay had to take her to the hospital. 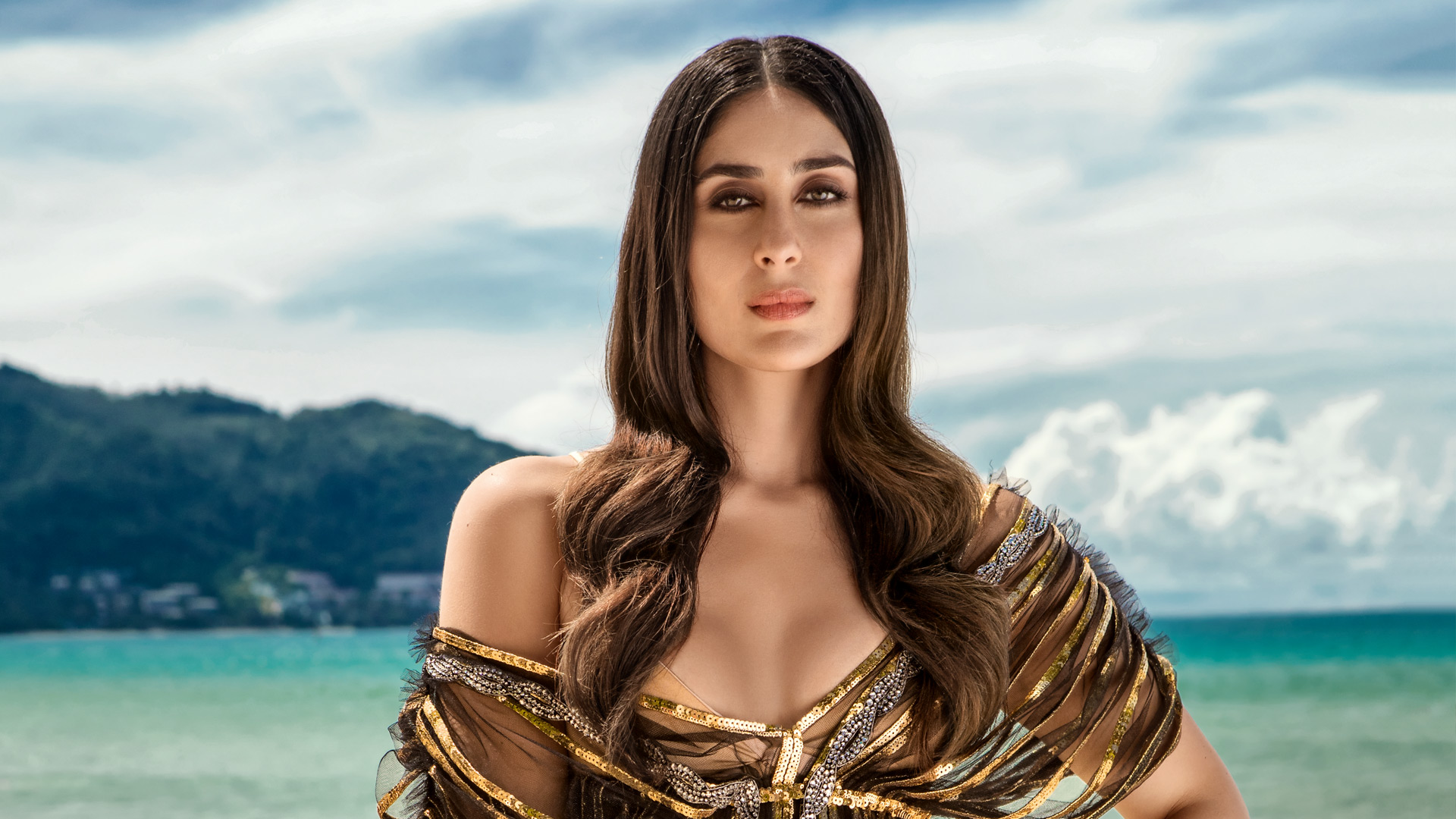 Even her stalkers were of class, she had someone who used to leave presents in front of her door. When she did not pay attention he left her a diamond necklace! 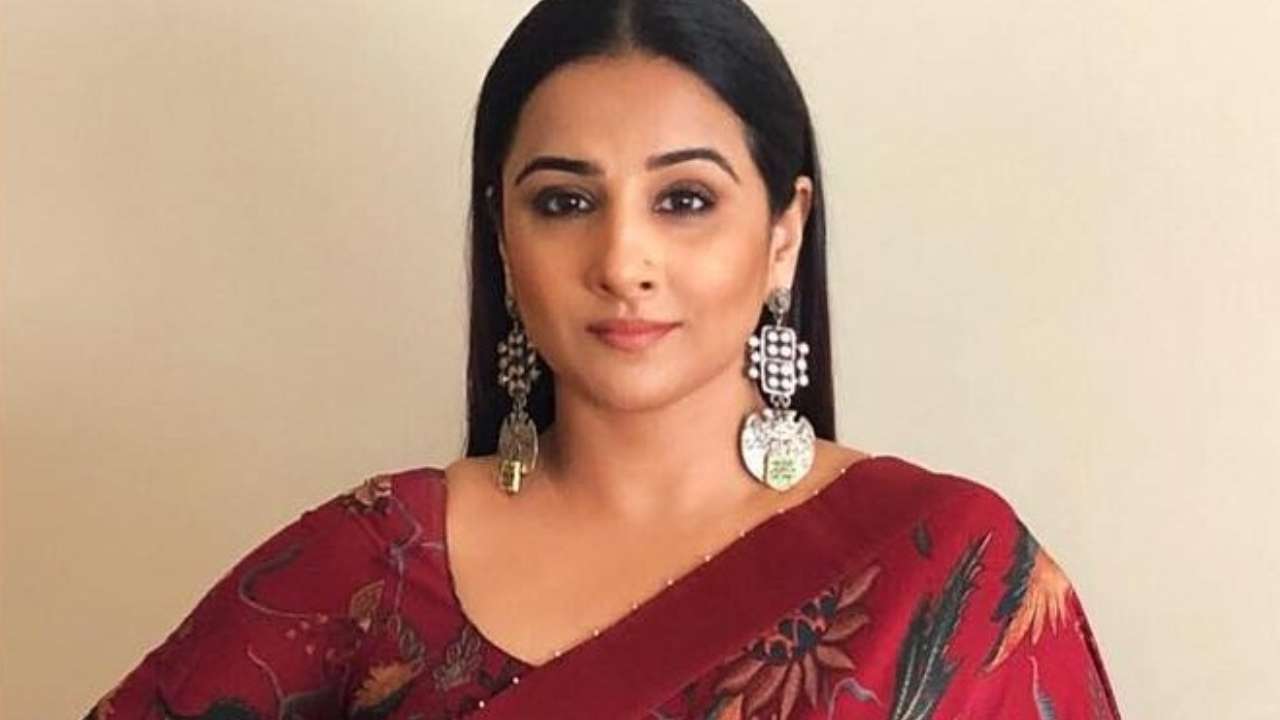 Vidya Balan’s stalker had to be arrested. He followed her everywhere and it got so bad that she had to make a police complaint and get him arrested. 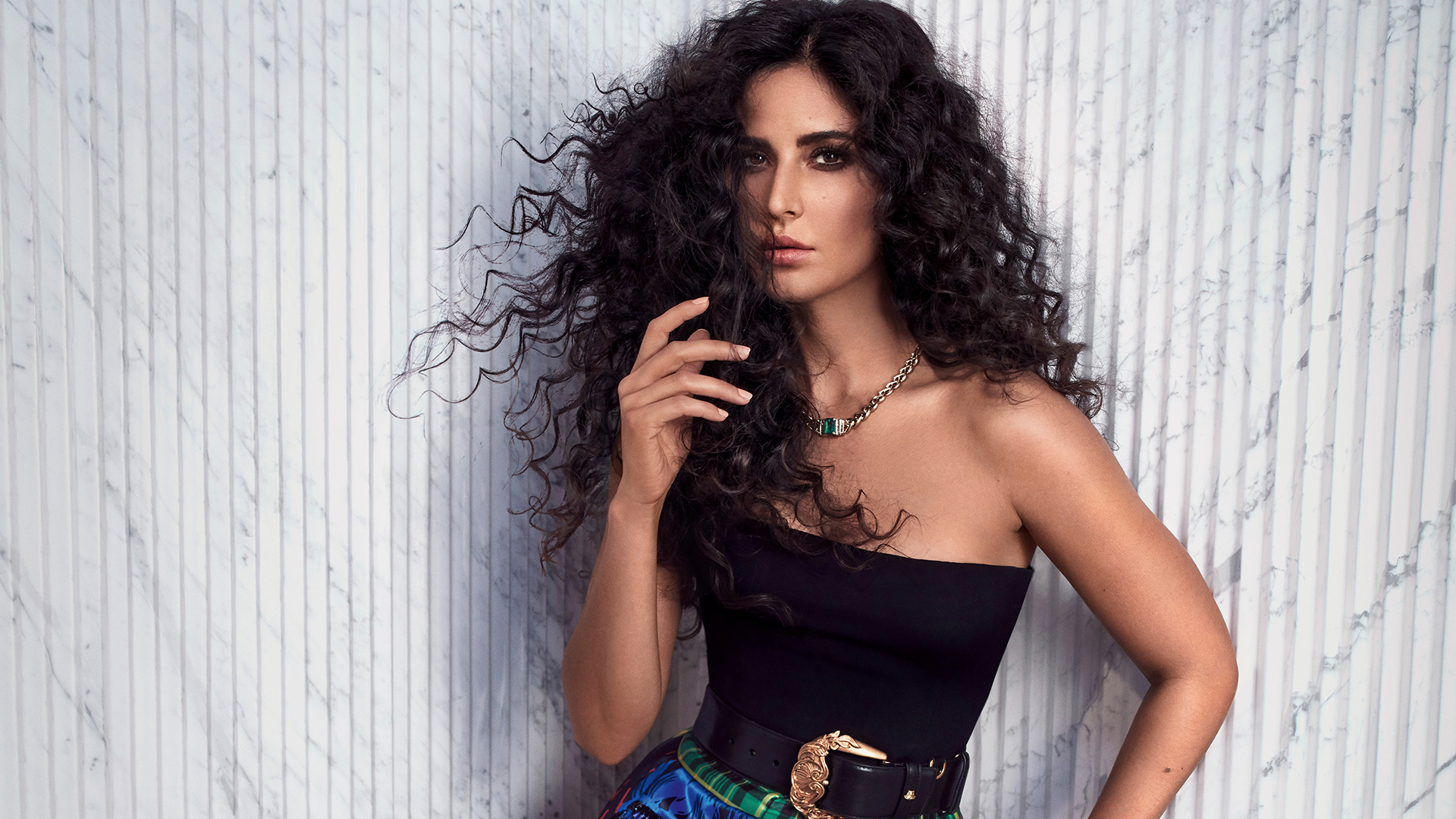 Katrina’s stalker made into her home twice by fooling the guards. But thank god she was not home then.