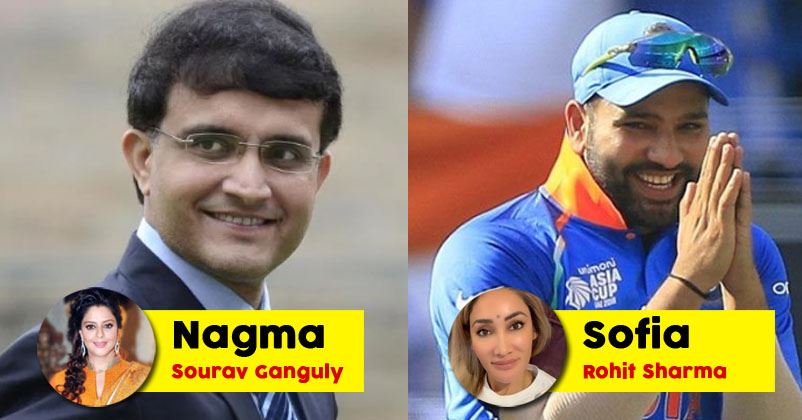 It has been a while since we have seen cricketers turned into stars and also dated stars. While some got hitched some ended their relationship. Anushka Sharma and Virat Kohli, Zaheer Khan and Sagarika Ghatge, Harbhajan Singh and Geeta Basra among the few who lasted and got married.

Virat was reportedly in a relationship with South actress Tamannaah Bhatia before getting married to Anushka Sharma. They come into extra attention as they are always in the spot light. Here is a list of cricketers and celebrities who broke up. 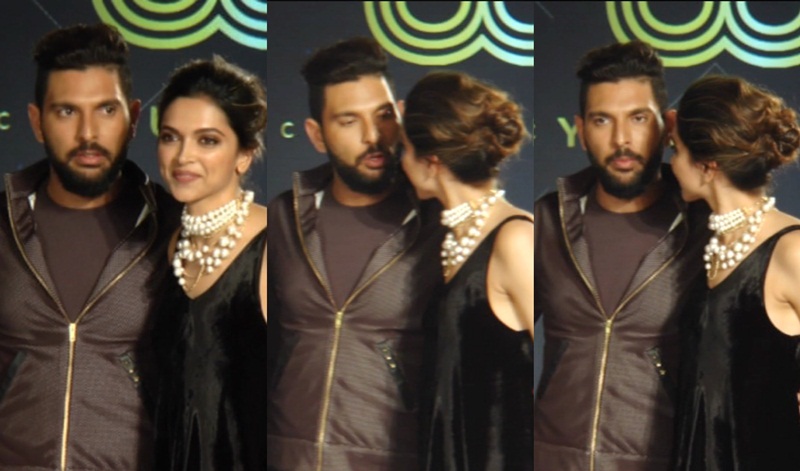 Deepika is not happily married to Ranveer Singh and Yuvraj is married to Hazel Keech. 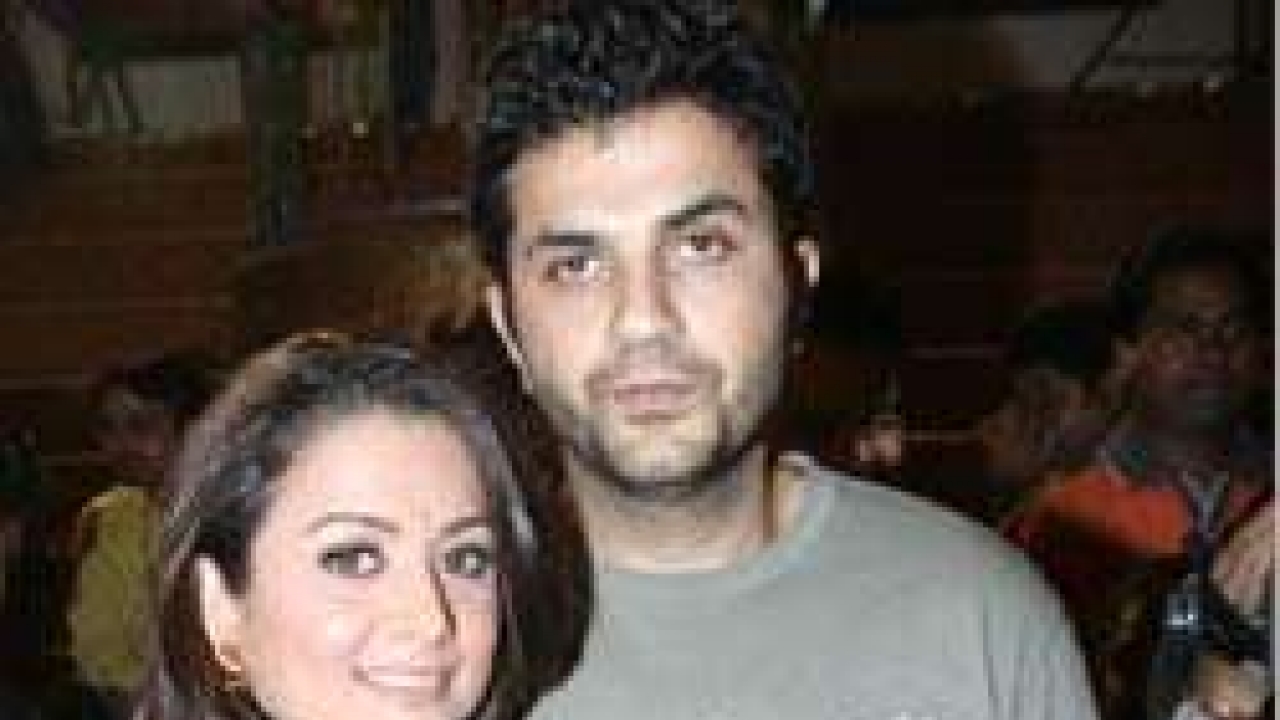 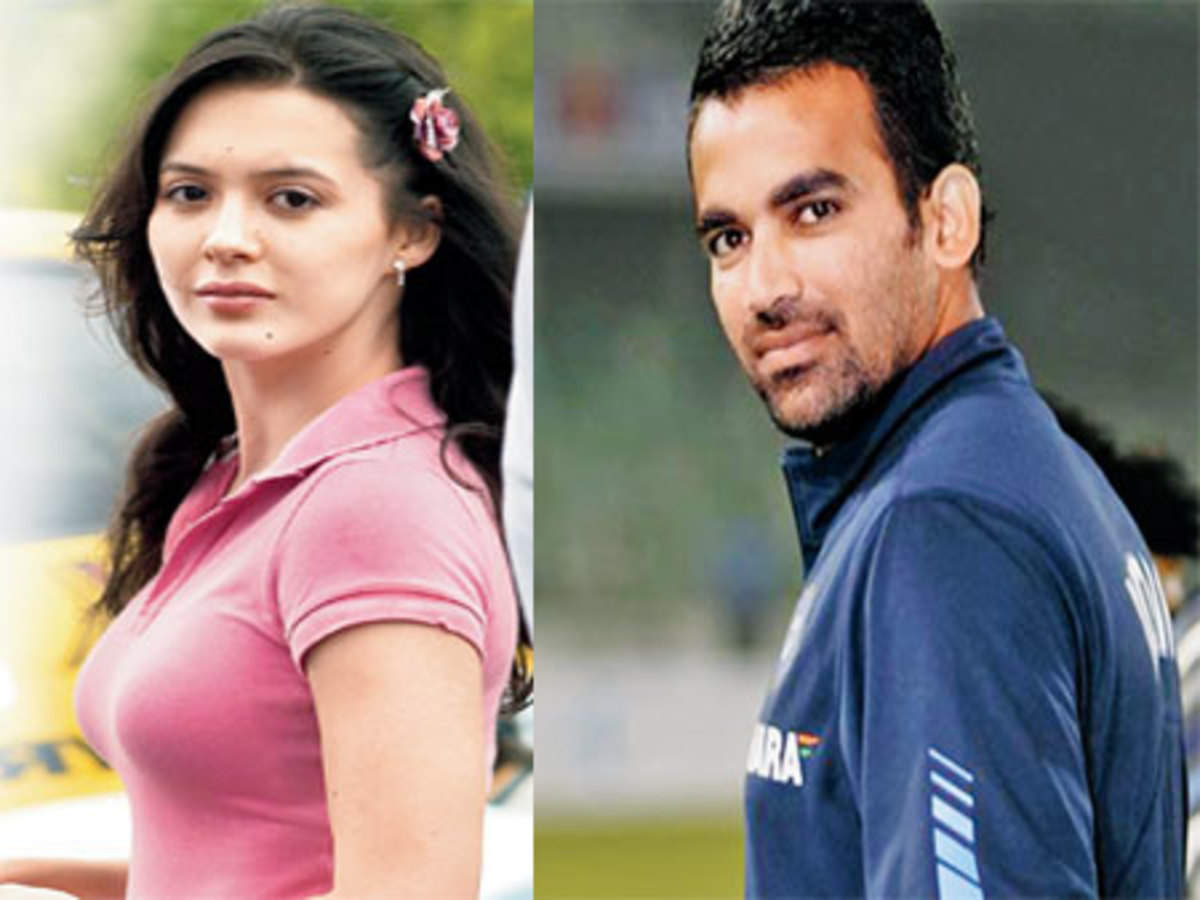 They were in a relationship but called it before they completed a year. 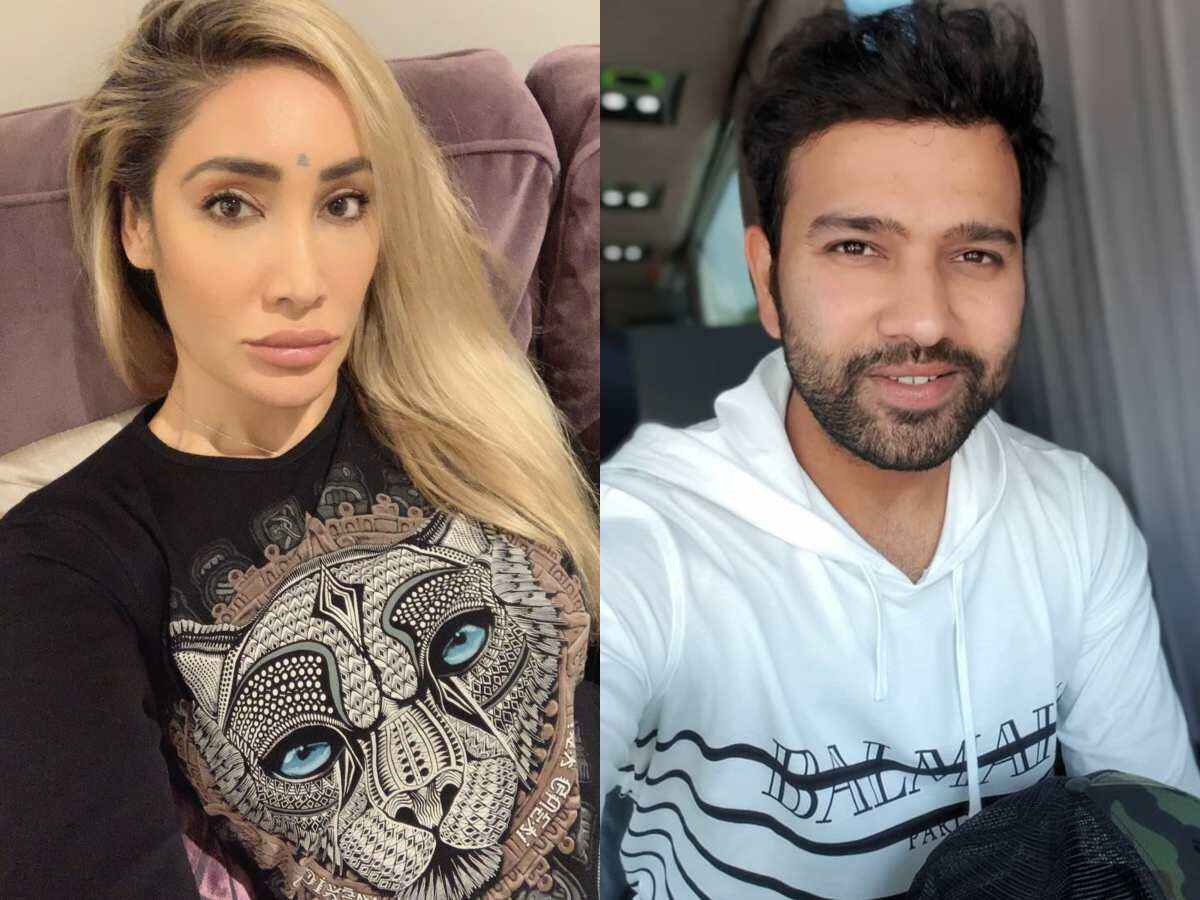 Rohit dated Sofia for a while. 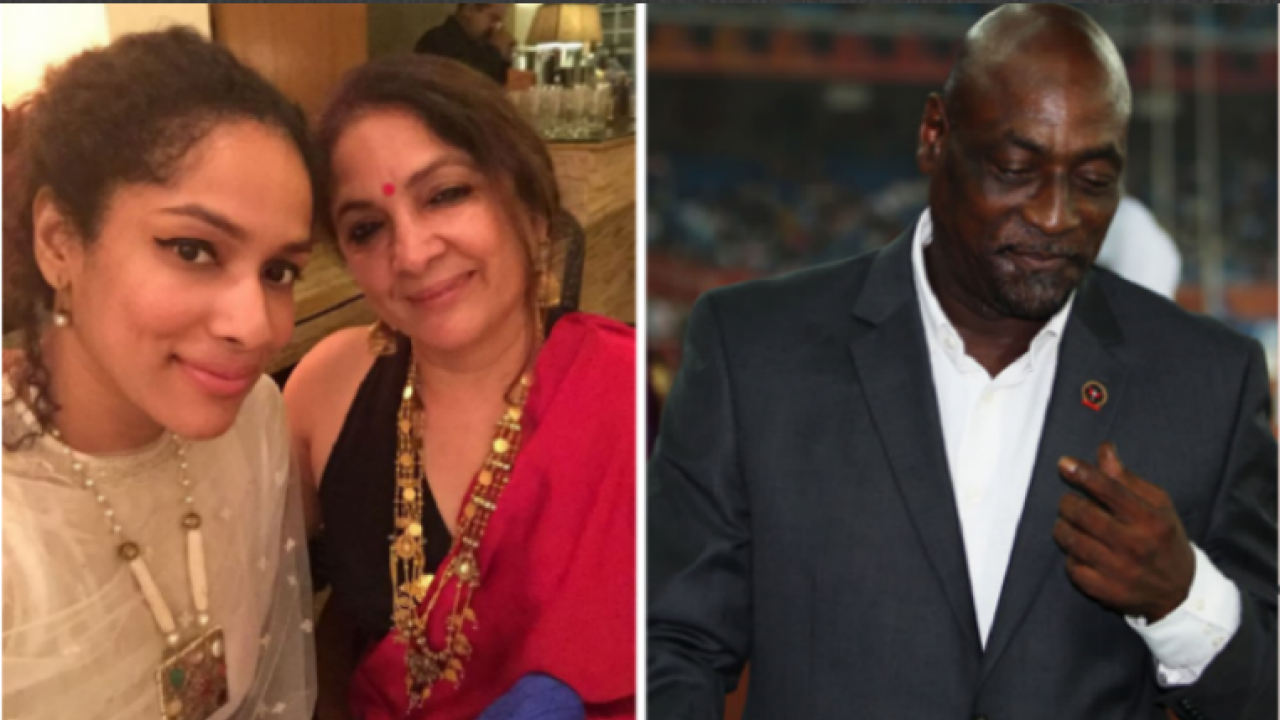 They were secretly dating and never got married. They do have a daughter though. 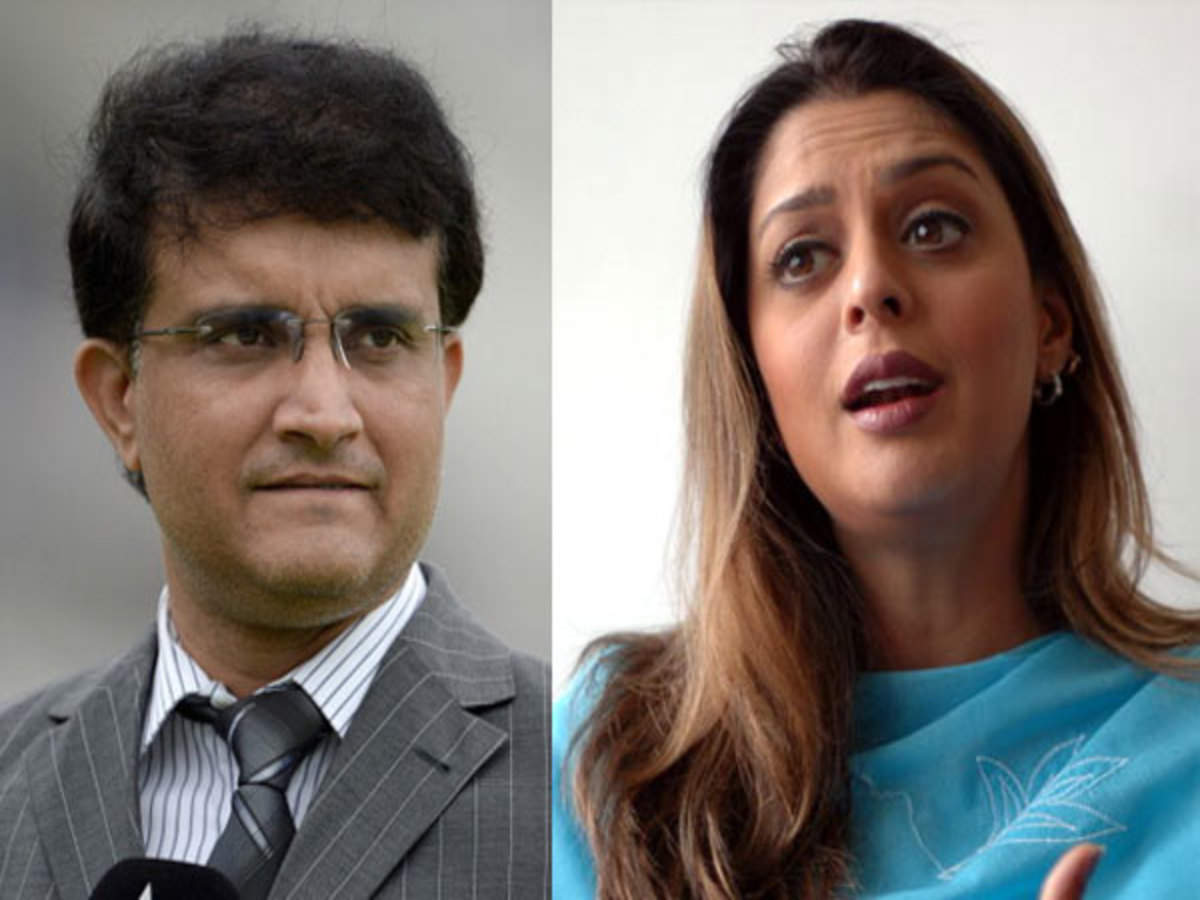 Their relationship was the hot topic of the town. They did not get married but they ended on a happy note.

ICC World Cup 2019: India’s first Match Yet To Start, Restless Indians Are Sharing Memes
Mouni Roy Gets Brutally Trolled By Her Fans For Looking Like PLASTIC