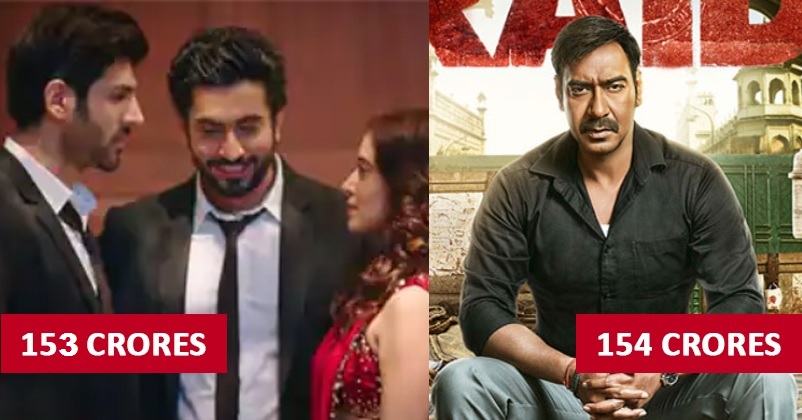 The Hindi film industry is certainly going through a tough phase as majority of the big budget movies which have released in the recent past have either failed to perform as per the expectations or they have fallen flat on the box-office. Ranbir Kapoor starrer “Shamshera” was one of the most awaited flicks of the year but it failed to impress viewers and critics and there was news that some shows in the opening weekend had to be cancelled because of less number of audiences. Just before that, Akshay Kumar starrer “Samrat Prithviraj” also performed pretty badly at the box-office.

While failure of these big budget movies must have made a big hole in pockets of the producers, there are some low budget films which unexpectedly crossed the 100 crores mark and proved it once again that content is the real king or hero of the industry. 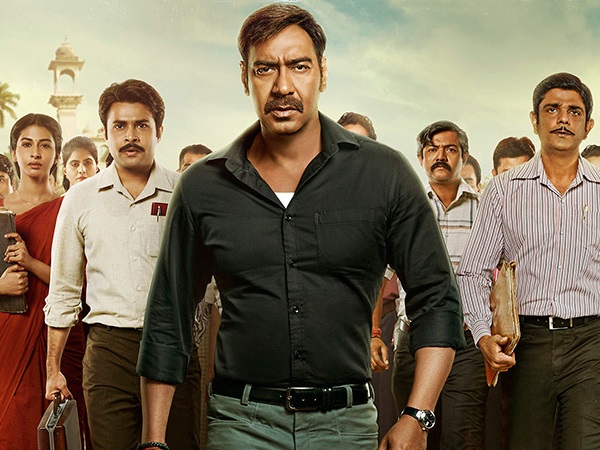 Directed by Raj Kumar Gupta, the flick which starred Ajay Devgn, Ileana D’Cruz and Saurabh Shukla in lead roles was inspired by real-life incidents and it didn’t start in a big manner but it grew steadily. “Raid” was made on a budget of Rs. 42 crores and its lifetime box-office earnings were Rs. 154 crores approx. 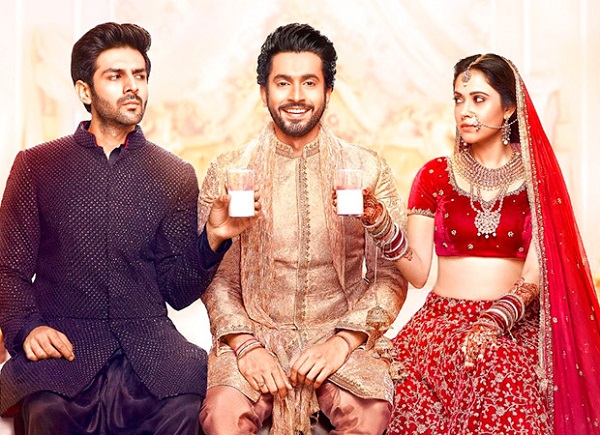 Kartik Aaryan, Nushrat Bharucha and Sunny Singh once again came together in a flick directed by Luv Ranjan who has already worked with these actors in “Pyaar Ka Punchnama 2”. “Sonu Ke Titu Ki Sweety” was a complete entertainer which was loved by youngsters plus its music was also liked a lot. Made on a budget of around Rs. 40 crores, the movie earned nearly Rs. 153 crores on the box-office and it gave a boost to the career of the actors, especially Kartik Aaryan. 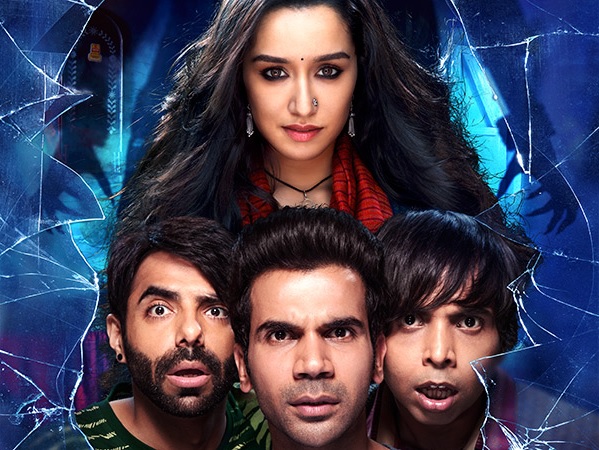 Rajkummar Rao and Shraddha Kapoor starrer “Stree” also had Pankaj Tripathi, Aparshakti Khurrana and Abhishek Banerjee in important roles and it won’t be wrong to say that the superb acting performances of the cast along with the content and direction played an important role in the movie’s success. Directed by Amar Kaushik, the comedy horror film was made on a small budget of Rs. 20 crores and went on to earn around Rs. 181 crores on the box-office. “Stree” got nominated in 10 categories in the 64th Filmfare Awards and Amar Kaushik won the Best Debut Director. 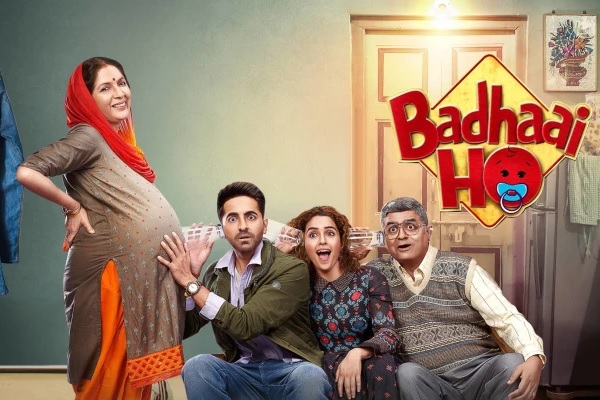 “Badhaai Ho” had an unusual subject which was handled in a pretty good manner and the superb acting performances of the actors also helped the movie cross the 100 crores mark. Ayushmann Khurrana, Neena Gupta, Gajraj Rao, Surekha Sikri and Sanya Malhotra played important roles in Amit Ravindrenath Sharma’s directorial which was based on the story of a middle-aged couple with two sons, while the elder one is 26 yrs of age, the younger one is in high school. Their lives get complicated when they discovered that the wife was pregnant and it strained their relationship not only with their sons but with everyone else in their family. “Badhaai Ho” was made with a budget of Rs. 29 crores and it was a blockbuster success on the box-office with the earnings of Rs. 219.5 crores. 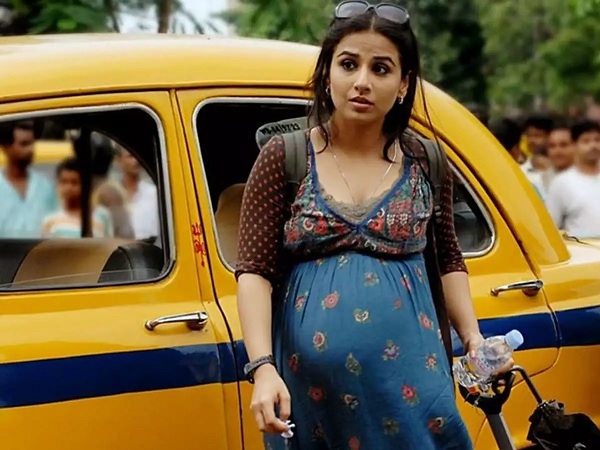 Vidya Balan starrer “Kahaani” also had Nawazuddin Siddiqui and Indraneil Sengupta in important roles and the movie was loved by audiences as well as critics. Sujoy Ghosh directed flick won three National Awards and five Filmfare Awards, it was remade in Telugu with Nayanthara playing the character of Vidya Balan and a sequel of this film – “Kahaani 2: Durga Rani Singh” got released in 2016 too. “Kahaani” was made on a small budget of Rs. 8 crores but it surpassed everyone’s expectations and earned Rs. 104 crores on the box-office. 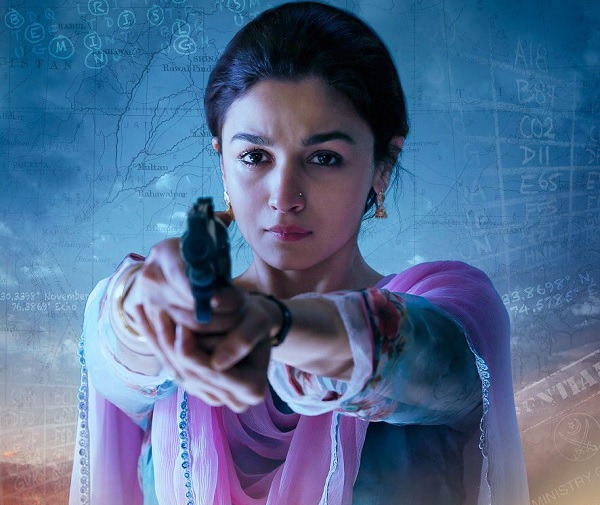 The spy action thriller movie which starred Alia Bhatt in the lead role also had Vicky Kaushal in a supporting role and it was based on Harinder Sikka’s novel Calling Sehmat. “Raazi” is said to be based on the true story of a RAW agent who got married to a Pakistani Army officer and helped her country by passing important information. “Raazi” was made on a budget of Rs. 35-Rs.40 crores but it had a great run on the box-office as it earned Rs. 197 crores.

Do you know about any other movie which was made on low budget but crossed the 100 crores mark? Share with us.