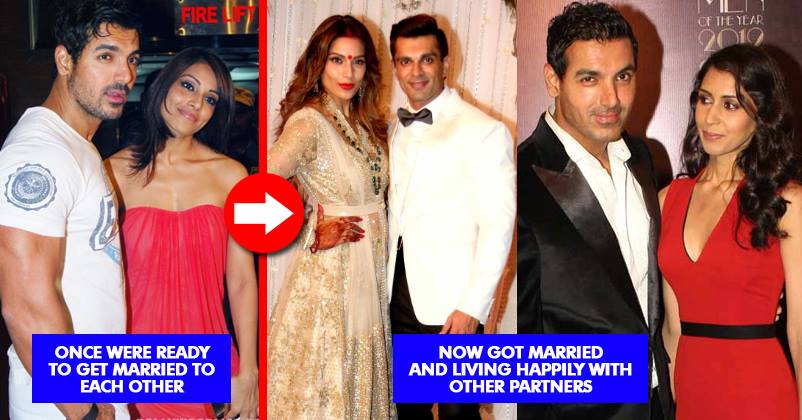 When you are in love, it means a world to you. Your life revolves around that one emotion and you do everything possible for the person you are in love with. However, love doesn’t turn out to be successful everytime and couples have to part their ways. Life is perhaps a bigger truth than love and when it happens, it changes the way you observe things again.

Love in Bollywood has been a much talked about thing. Bollywood stars while working with each have fallen in love and it continues to happen even today. And there were many couples for whom love didn’t turn out to be successful and they broke up. Now, all of those have found love in new partners and things have changed forever. Let’s have a look at some of the old couples who are living a happy life today without each other. 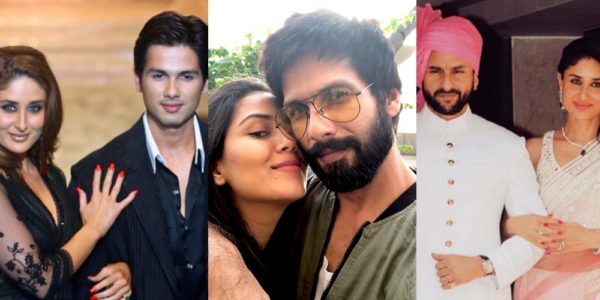 Shahid Kapoor and Kareena Kapoor Khan were one of the hottest Bollywood couples once but life drifted them apart. Kareena is now happily married to Saif Ali Khan and together they have a son named Taimur Ali Khan. Taimur is the most popular star kid in Bollywood now.

Shahid is also happily married to Mira Kapoor and together they have a daughter named Misha and son named Zain. Shahid and Mira have given birth to Zain just a few days back. 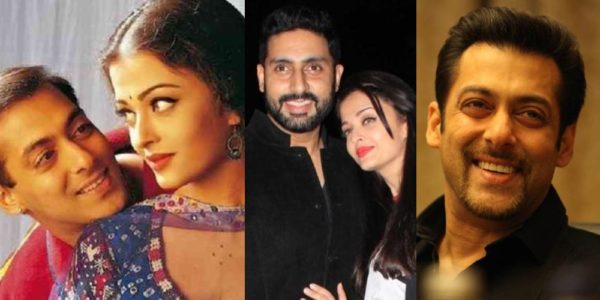 Salman and Aishwarya have been Bollywood’s one of the most loved couple. The couple broke up due to some issues and Aishwarya got married to Abhishek Bachchan. Abhishek and Aishwarya have a daughter named Aaradhya now while Salman’s name has been linked to several girls like Katrina Kaif and Iulia Vantur. Though he continues to lead a life of a bachelor. 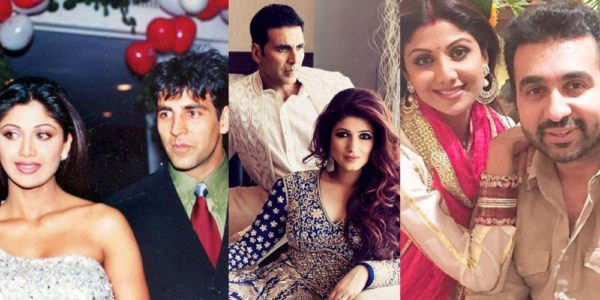 Akshay Kumar and Shilpa Shetty were also dating each other, once upon a time. However, it was not successful and they broke up. Akshay is now married to Twinkle Khanna and together they have two kids named Aarav and Nitara.

Shilpa Shetty is also married to one of India’s top businessmen Raj Kundra. They have a son named Viaan now. 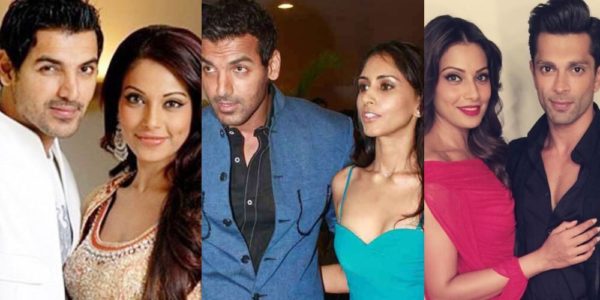 There was a time when John Abraham and Bipasha Basu were head over heels in love with each other. Following some problems between them, they broke up. 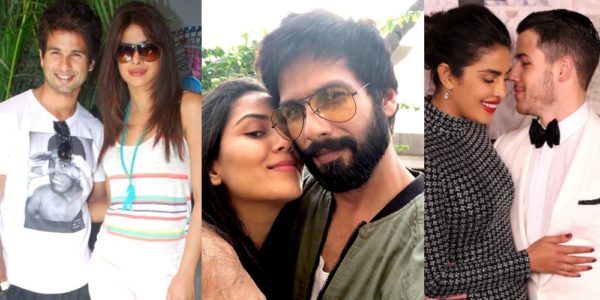 Shahid Kapoor and Priyanka Chopra also dated each other but their relationship couldn’t work out. Shahid, as we told you above, is a happily married guy now and Priyanka has also found a true love in American singer Nick Jonas. Both of them got engaged to each other last month. 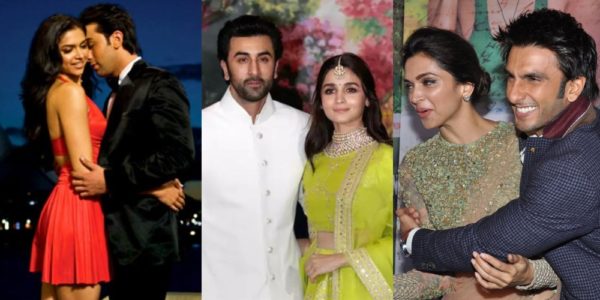 Ranbir Kapoor and Deepika Padukone were also dating each other and had a much talked about breakup. While Deepika is dating Ranveer Singh now, Ranbir is now in love with Alia Bhatt. Meanwhile, he has also dated Katrina Kaif.