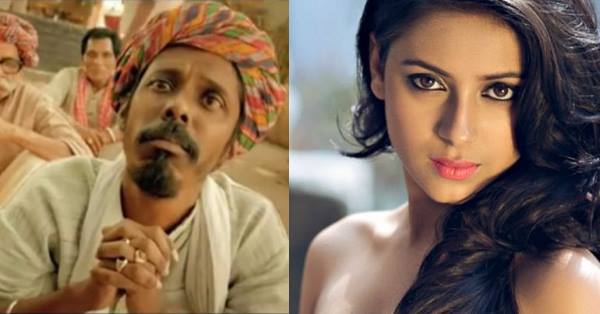 The TV industry has lost few popular and mind-blowing actors who moved the whole country with their acting skills and talent and their loss cannot be recovered ever!

Here is a list of celebrities whom India lost in the past two years and who made entire India cry with their tragic demise: She became a household name after playing the role of Anandi in “Balika Vadhu”. Besides, Pratyusha also participated in the reality show “Bigg Boss” and dance show “Jhalak Dikhlaa Jaa”. She committed suicide on April 1, 2016 by hanging herself to the ceiling fan at her Goregaon residence in Mumbai. She was in a relationship with actor-producer Rahul Raj Singh and as per the reports, the relationship was going through a bad phase which led her to the state of depression. The present generation knows her better as “Baa” of TV serial “Kyunki Saas Bhi Kabhi Bahu Thi”. However, Sudha worked in theatre and movies too apart from some other serials. After heart attack in 2014, her condition was not good and on 20th May 2015, she died due to multiple organ failure. The nation lost this young actor on June 23, 2015; he was in coma for quite some time due to some brain ailment. He was more popular as Dr. Omi, the character he played in a medical TV serial “Sanjivani”. An NSD graduate, Ashraf was a part of many movies and serials and has given some really powerful performances. He was undergoing treatment for a rare disorder known as Myelodysplastic Syndrome for nearly two years before losing the battle of life on 17th Feb, 2015. We saw him in many popular TV shows and serials like “Agle Janam Mohe Bitiya Hi Kijo”, “Palampur Express”, “Katputli” and “Gumrah”. He was born in Uganda but pursued his acting career in Mumbai and died on 20th March 2014 due to heart attack. We lost him in April 2014 when complications crop up after his weight loss surgery and it was said that his death was due to the negligence of the hospital. He was seen in many serials including “Yeh Rishta Kya Kehlata hai” and “Ramayana” in which he played the role of Kumbhkarna.

Vinod Kambli Wants To Coach Pak Cricket Team & Internet Can’t Stop Trolling Him
This Ardent Fan Of Pratyusha Couldn’t Handle Her Suicide! What She Did Next Is Shocking!!!!