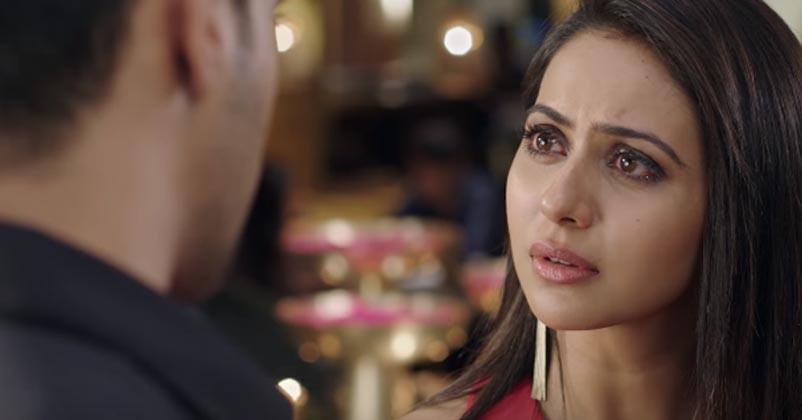 That evening of 2012 was just like any other evening and as I logged into my Facebook account, I saw a message from a stranger named Samar. I checked his profile and don’t know what attracted me that I replied to his message. It was a normal chat session initially and slowly our interaction increased day by day.

I was pursuing graduation and he was a manager in a multi-national company. We used to chat for 4-5 hours daily and there were all elements in our conversation – humour, romance, emotions and what not! 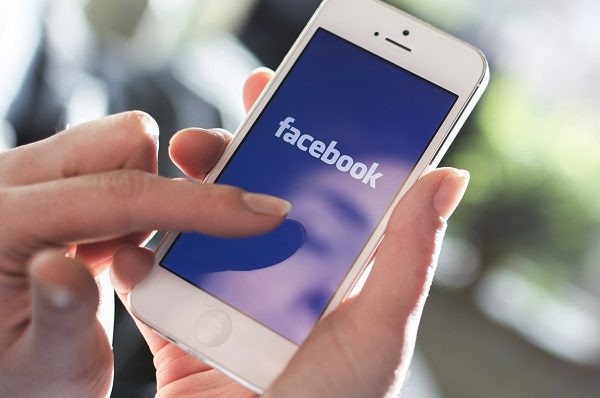 We used to share almost everything including little stuffs and for the first time, I had a friend who actually wanted to listen to me for hours, no matter whether I kept on talking senseless things. We often used to flirt with each other and I didn’t realise when I actually fell in love with him. There came a time when we felt that we both can’t live without talking to each other. I used to wait for him to come online and then chat for long every day.

Two years passed like that and I felt that he has a special place in my life but my bad, I couldn’t even express my feelings to him because he already had a girlfriend Shalini at that time.

His girlfriend knew about me and thought that there was something between me and Samar. It was not her fault and anyone would think likewise after seeing our hours-long conversations and that too in day and night. What’s more, Samar and Shalini didn’t interact that much and she felt that Samar avoided him because of me. She broke up with him and he was upset.

After that unfortunate incident, he stopped chatting so much and I also didn’t ask any question for obvious reasons. Their relationship was three years old and he was missing her. I tried my best to cheer him up and finally he came out of her memories.

One more year passed and after talking to him for 3 long years on Facebook, I got a chance to meet him for the first time when he came to Delhi from Jaipur in January 2015. It was a big day for me and I wore a beautiful pink dress, as pink was his favourite colour. He was more handsome in real life than what he looked like in the pic. We talked for a couple of hours and had lunch. He had to go the same day so we bid each other good bye. 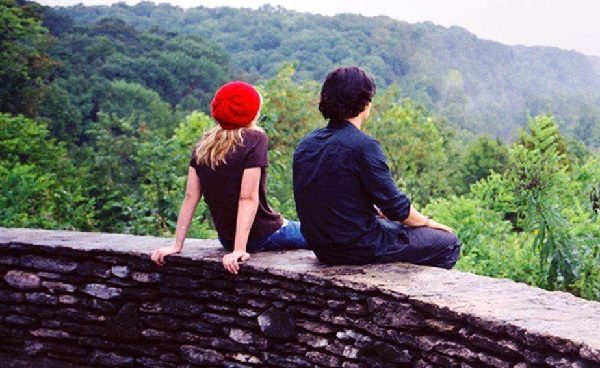 In July in the same year, he had to go abroad and since his flight was from Delhi, we met once before he went. In that meeting, I wanted to hug him and express my love but he formally extended his hand for a handshake. How could I hug him when he himself behaved so formally?

He left but we used to interact as usual. After few months, his behaviour was changed and I felt as if he was ignoring me. He said that he was occupied with work and our chat sessions got shorter. Sometimes he didn’t use to reply for days and when did, his replies gave an idea as if he didn’t want to talk. The more I tried to talk, the more he ignored me.

18 months passed and his rudeness was getting intolerable. One day, I proposed to him and thought that he would surely say “YES”. But contrary to my expectations, he got extremely angry as if he didn’t have any idea of what I feel about him. I couldn’t believe that he behaved so rudely and this broke me into pieces. He asked me not to send him any message and we didn’t talk after that.

But I didn’t lose hope and became friends with his best friend via Facebook so that I could know more about him. While chatting, I made him reveal some secrets and he told me that Samar had a crush on one of his colleagues there.

So this was the real reason as to why he started ignoring me and gave me less time. Now I could understand the sudden change in his temperament and his fury when I proposed to him. He got married to her last year in December and I still cry remembering him. I lost my friend by proposing to him but that was bound to happen. 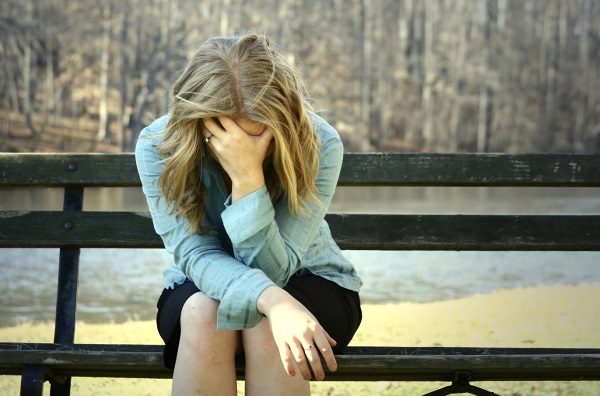 I rejected many boys in this period and last month when my parents asked me the reason, I told them everything about Samar. I don’t want to cheat any man because I can’t fall in love again and if I tie knot with some guy knowing that I would not be able to give him that love, it will be a deception.

Many of you might call me a fool because I didn’t move on but everyone can’t let go things easily. Probably one day I will also be able to accept someone in my life but presently, he’s in my life, no matter whether he threw me out of his life.

I Am 20 & My Chemistry Teacher Is 34. We Had Sex & Now She’s Blackmailing Me To Marry Her
I Loved Her Passionately Until She Slept With My Childhood Friend