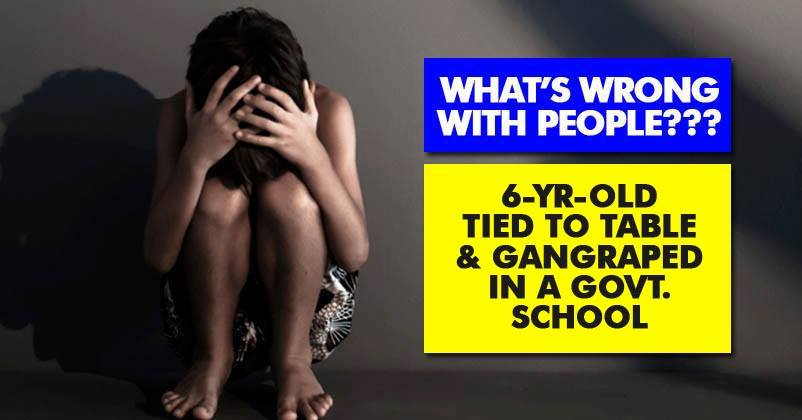 Schools need to be very cautious when it comes to safety of students in the premises. We couldn’t overcome the shock of brutal murder of 7 years old Class II student Pradyuman at Gurugram’s Ryan International School and it’s really pathetic to come across a series of shameful and inhuman crimes against children ever since.

6-yr girl gangraped after being tied to a table: 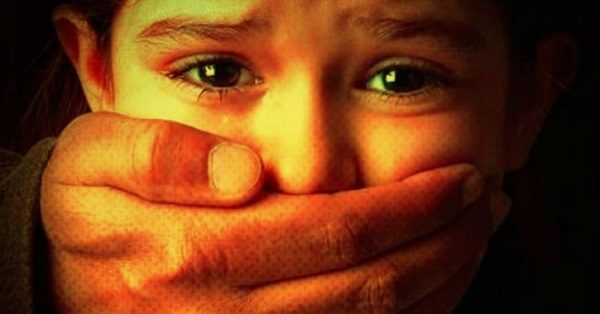 One more disgusting incident has taken place in a government school of Barmer, Rajasthan, where a class II girl of six years was allegedly gangraped on Thursday in the school premises.

Here’s what her father’s statement to cops read,

“The girl of class 2 was tied to a desk in a classroom near the washroom of the school and gang-raped.”

Cops have registered an FIR after the statement of the girl’s father and arrested two sweepers of the school.

According to women’s police station in-charge of Barmer, Anita Rani, a case is lodged under IPC sections 376(D) and 376-2(I) as well as the anti-child sexual abuse act.

“We have asked a deputy SP to investigate the case.”

How did parents get to know?

Parents came to know about the rape incident when the girl complained of having severe pain in private parts. They immediately went to a hospital where doctors suspected sexual assault and called the cops. 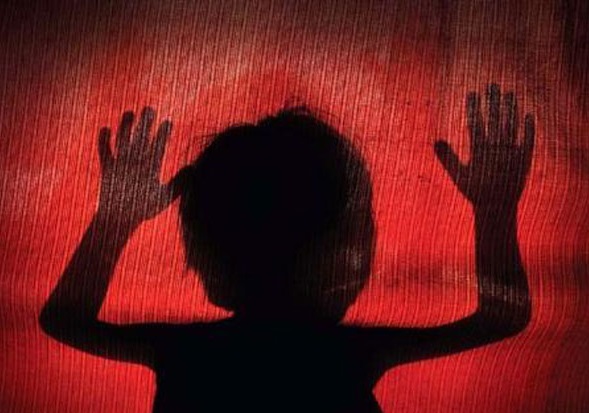 The girl had been hospitalized and her condition is stable as of now. In the words of Gagandeep Singla,

“Doctors have not found any external or internal injuries on the girl in the medical examination. But we have sent her vaginal swab for forensic examination.”

As per data collected by the home department of Rajasthan, 56 cases of alleged sexual violence by teachers against school girls have been recorded in the last three years. The data also shows that none of the 55 teachers have been convicted; in fact, 5 of them have been found not guilty. As of now, 36 cases are in a pending state in the court. The data also shows that nothing could be concluded in 16 such cases even after the submission of final reports by the police.

Ram Rahim Used To Send Honeypreet SMS At 10PM & She Had To Fulfill His Demand
This Company Is Selling Water At 65 Lakhs Per Bottle! Read Details & Know What’s So Special